Liverpool have held talks with Leeds United over a deal that would see Ryan Kent leave Anfield for the Championship club before the closure of the transfer window.

Kent, who spent last season on loan at Rangers, has long been a target for Leeds boss Marcelo Bielsa, who is keen to add attacking reinforcements to his squad.

Goal has learned that talks are progressing well between the two clubs over a move that would cost an initial £7 million ($8.5m), though that fee could rise to as much as £10m ($12m) with add-ons.

With Kent set to turn 23 in November, Reds boss Jurgen Klopp has suggested that another loan move for the winger would not be advisable for his development, and as such a permanent departure is all that Liverpool would consider in terms of bids this summer.

Should that move get over the line, then Kent will join Taiwo Awoniyi in moving on from Merseyside after the 21-year-old secured a season-long loan move to Mainz.

Awoniyi was loaned to Belgian side Gent last season, but saw his season-long deal cut short half way through the campaign as he struggled to make an impact.

He is unlikely to be the last loan departure in the coming days, with fellow forward Harry Wilson having travelled to undergo a medical at Bournemouth ahead of his own prospective season-long deal.

Talks are still ongoing between the Cherries and the European champions regarding the terms of the deal, with the Wales international - who impressed for Derby County last season - hopeful of earning top-flight experience on the south coast under Eddie Howe.

Canadian forward Liam Millar, meanwhile, has completed a loan move to Kilmarnock having made 16 appearances for the Scottish Premiership outfit last season during a similar temporary spell.

Back at Leeds, Kent may not be the only arrival in the final hours of the transfer window, which shuts for both Premier League and EFL clubs on Thursday at 5pm BST (12pm ET). 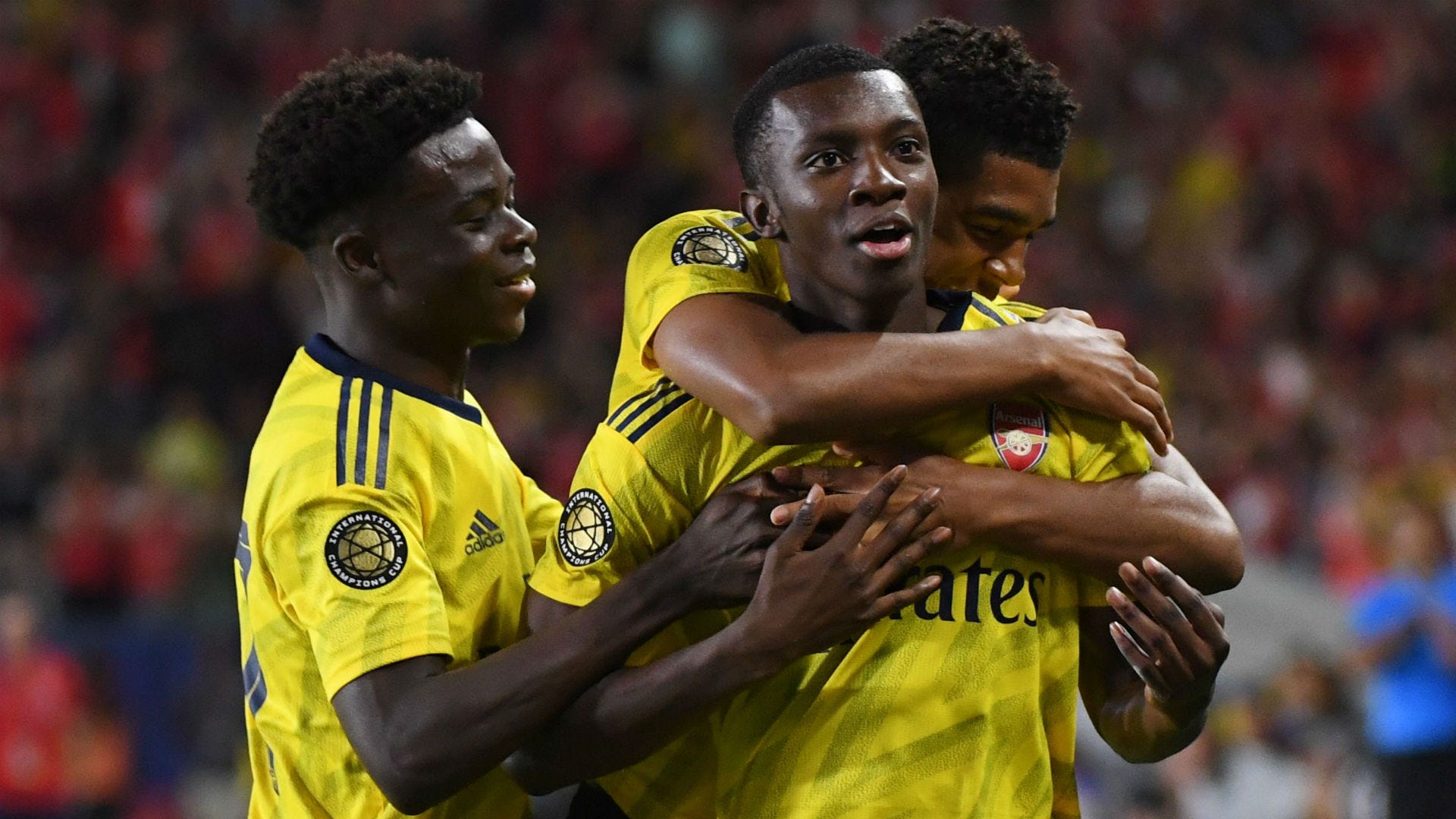 The West Yorkshire side have shown an interest in signing Arsenal striker Eddie Nketiah, who is set to be loaned out despite an impressive pre-season for the Gunners.

Nketiah, who has scored three goals in 19 senior Arsenal appearances, has emerged as a target for Leeds as they look to offset the departure of Kemar Roofe to Anderlecht.

Roofe's move to Belgium leaves Patrick Bamford as the only senior central striker in Bielsa's squad, and Nketiah is being targeted to provide competition for the former Chelsea trainee.

They face a battle with Bristol City to sign the 20-year-old, however, with Lee Johnson's side also keen to add a frontman to their squad by the end of the week.