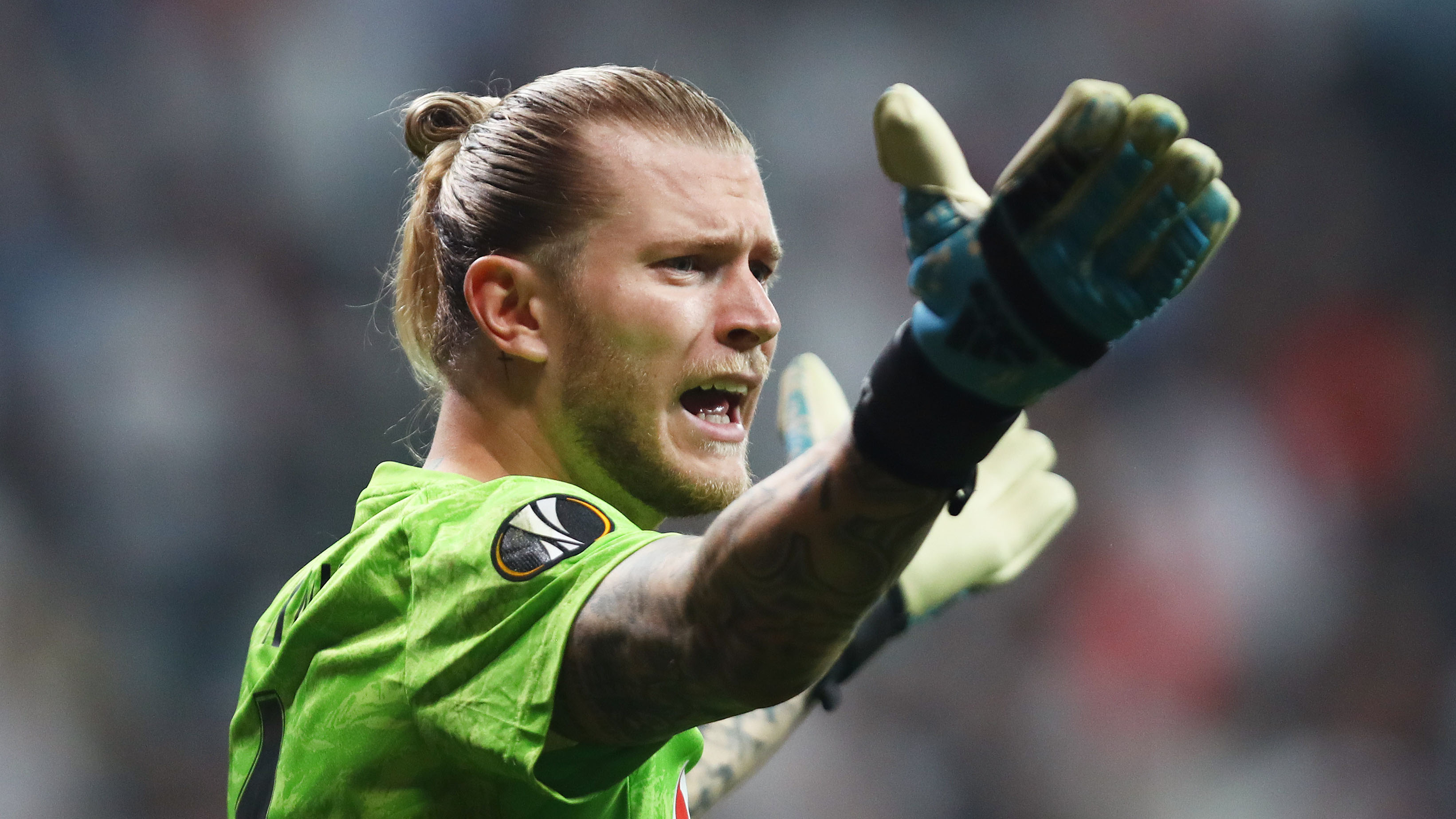 The German stopper is on loan at the Turkish club until the end of the season, however there is trouble with the player saying he is owed wages

Liverpool goalkeeper Loris Karius has sued Besiktas for repeatedly failing to pay his wages during his loan spell at Vodafone Park.

His agent, Florian Goll, said that the Super Lig club had not paid the German his full contracted amount between October 2019 and March this year, and they are now taking legal action.

Besiktas board member Erdal Torunogullari had previously confirmed Karius' desire to leave in an Instagram post in which he described the demanded payment as "undeserved".

"Karius has gone to FIFA over his unpaid wages and termination of his contract," the official wrote. "He wants us to pay him for the months he hasn't played.

"He wants to leave and that's his decision. We don't want to make an undeserved payment."

The German has made 25 appearances for Besiktas this season and has been in inconsistent form, however, Goll said that refusing to pay a player is unacceptable, as well as claiming that the Turkish club had tried to say the absent payments are down to football being suspended amid the coronavirus pandemic.

He said: "I strongly condemn the fact that club representatives now want to portray Loris as a bogeyman. The payments have absolutely nothing to do with the corona crisis, even if the club likes to communicate it that way."

Despite the bad blood, Goll confirmed that Karius remains a Besiktas player, with no date set for the Super Lig returning amid the current global crisis.

He said: "We did not separate. Loris is still under contract with Besiktas."

Karius' future is uncertain, with it now looking unlikely that Besiktas will want to keep him beyond the end of this season. The 26-year-old is under contract with Liverpool until 2022, but is a long way from the first-team picture.

He has not played for Liverpool since the 2018 Champions League final, when he made two major errors leading to goals in their 3-1 defeat to Real Madrid.

Before the season was suspended, Besiktas were fifth in the Super Lig table with 44 points from 26 games, nine behind leaders Trabzonspor.