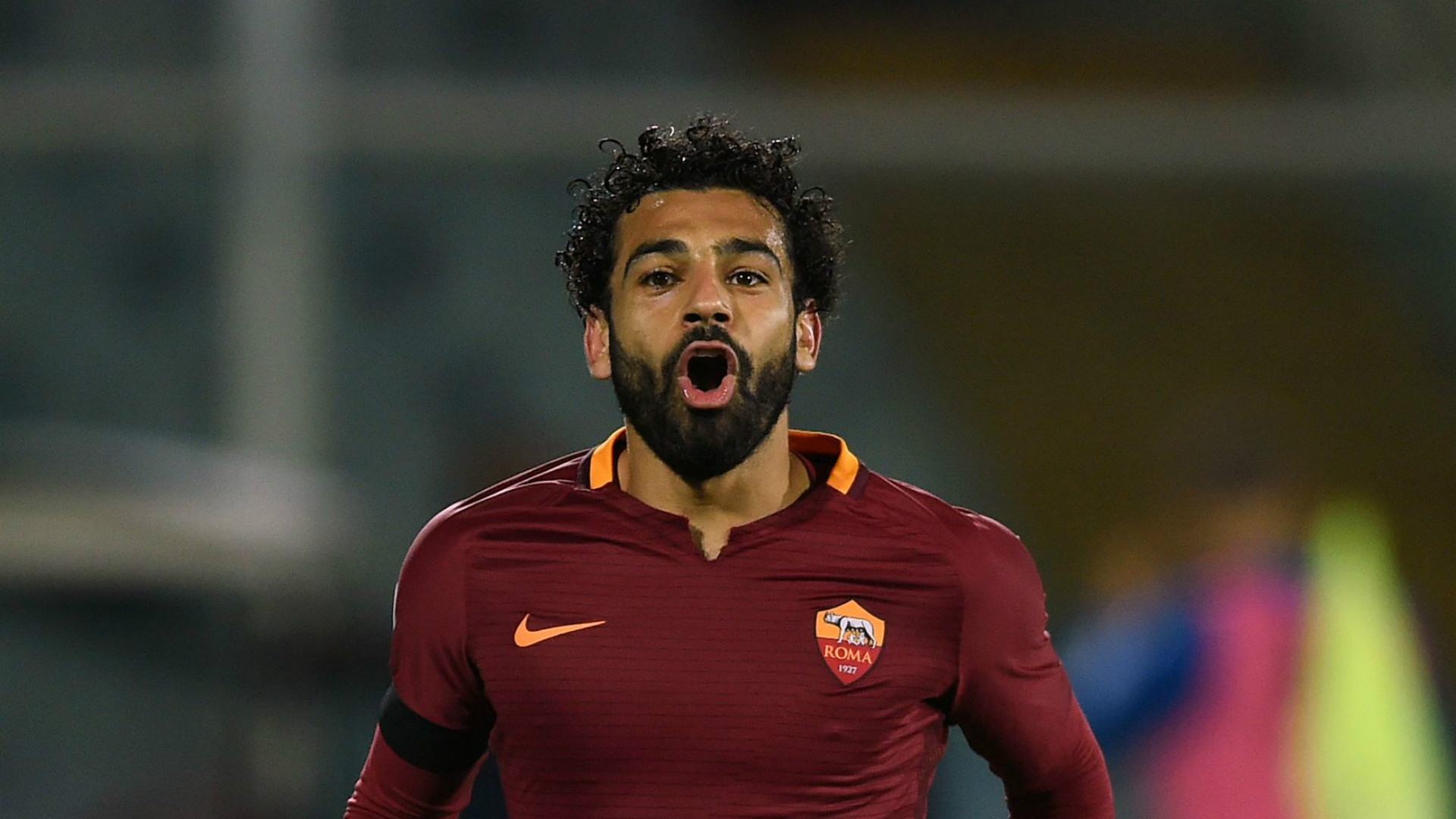 Liverpool are tying up negotiations with Roma over a deal for Mohamed Salah as the player waits for permission to undergo a medical, which could happen this week.

The Serie A side were pushing for a fee in excess of £40 million, while the Reds had an opening offer of £28m rebuffed, but a compromise is close to being finalised following lengthy talks.

The agreement is understood to be over £35m inclusive of add-ons, with the Egypt international - who has already settled on personal terms - ready to proceed with the rest of the formalities of the transfer once he is given the green light.

Goal first revealed Liverpool's interest in Salah this summer on May 9, and a switch to Anfield has been a long time coming for the 25-year-old, who wanted to make the move to Merseyside while he was still at Basel.

Liverpool had opened talks with the Swiss club in October 2013 ahead of a January swoop, but failed to agree terms as Jose Mourinho hijacked the deal by convincing the dynamic forward to join Chelsea instead.

His spell at Stamford Bridge ultimately proved unsuccessful before going out on loan to Fiorentina and Roma, the latter making the transfer permanent in August 2016.

Salah contributed 19 goals plus 12 assists across all competitions for the Giallorossi last season and is the perfect fit for Jurgen Klopp’s tireless, electric attack.