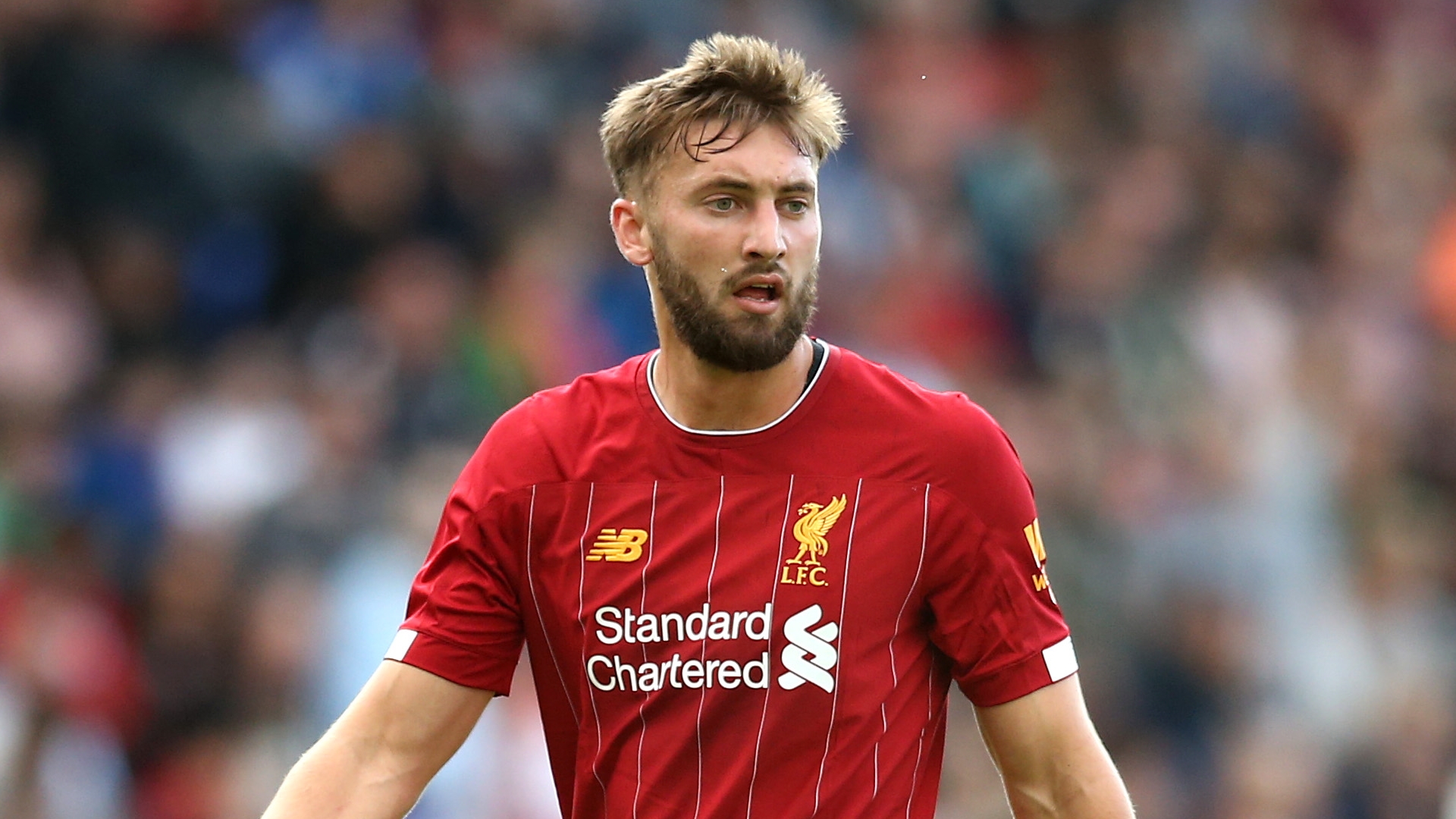 Having featured against cross-town rivals Everton earlier this month, the centre-back will now return to the 2.Bundesliga side

Liverpool defender Nat Phillips is returning to Stuttgart on loan until the end of the season.

The centre-back spent the first half of the campaign on loan with the 2.Bundesliga outfit, but was recalled to play for the Reds in their FA Cup third round win over Everton earlier this month.

Phillips was on the bench as Jurgen Klopp’s side won at Tottenham in the Premier League on Saturday, but will now meet up with the Stuttgart squad at their winter training camp in Marbella.

The 22-year-old made 11 appearances for Stuttgart before Christmas, but with Liverpool short of defenders following injuries to Dejan Lovren and Joel Matip, it was agreed that he would return to Merseyside to make his debut against Everton.

But with Lovren and Matip now close to returning, a deal was arranged with Sven Mislintat, the former Arsenal head scout who is now Stuttgart’s director of football, for him to go back to Germany.

Liverpool believe Phillips will get the opportunity to start games under new coach Pellegrino Matarazzo, who replaced Tim Walter in the Stuttgart hotseat last month.

Speaking on Friday, Klopp said of Phillips: “First of all it is just nice to have him back and around again because he is such an exceptional person.

“He got a lot of interesting experience in my city where I was born [Stuttgart]. I know the people there and they can be kind of strange, but he enjoyed it a lot. Probably he will go back, but we have to see exactly.”

Meanwhile, Liverpool will wait until after their FA Cup fourth round fixture before making a decision on the future of midfielder Pedro Chirivella.

The Spaniard shone in the win over Everton in round three, and has attracted loan interest from Championship clubs, including Charlton.

But with the Reds drawn against either Shrewsbury or Bristol City, who meet in a third round replay on Tuesday, it is almost certain that Chirivella will feature in a much-changed line-up.

The 22-year-old is out of contract in the summer but Liverpool are ready to offer him an extension before sanctioning a loan move. They are aware, however, that Chirivella may wish to leave in search of regular football.