'Liverpool, Chelsea & Tottenham wanted me' - Matondo reveals why he opted for Man City before Schalke move 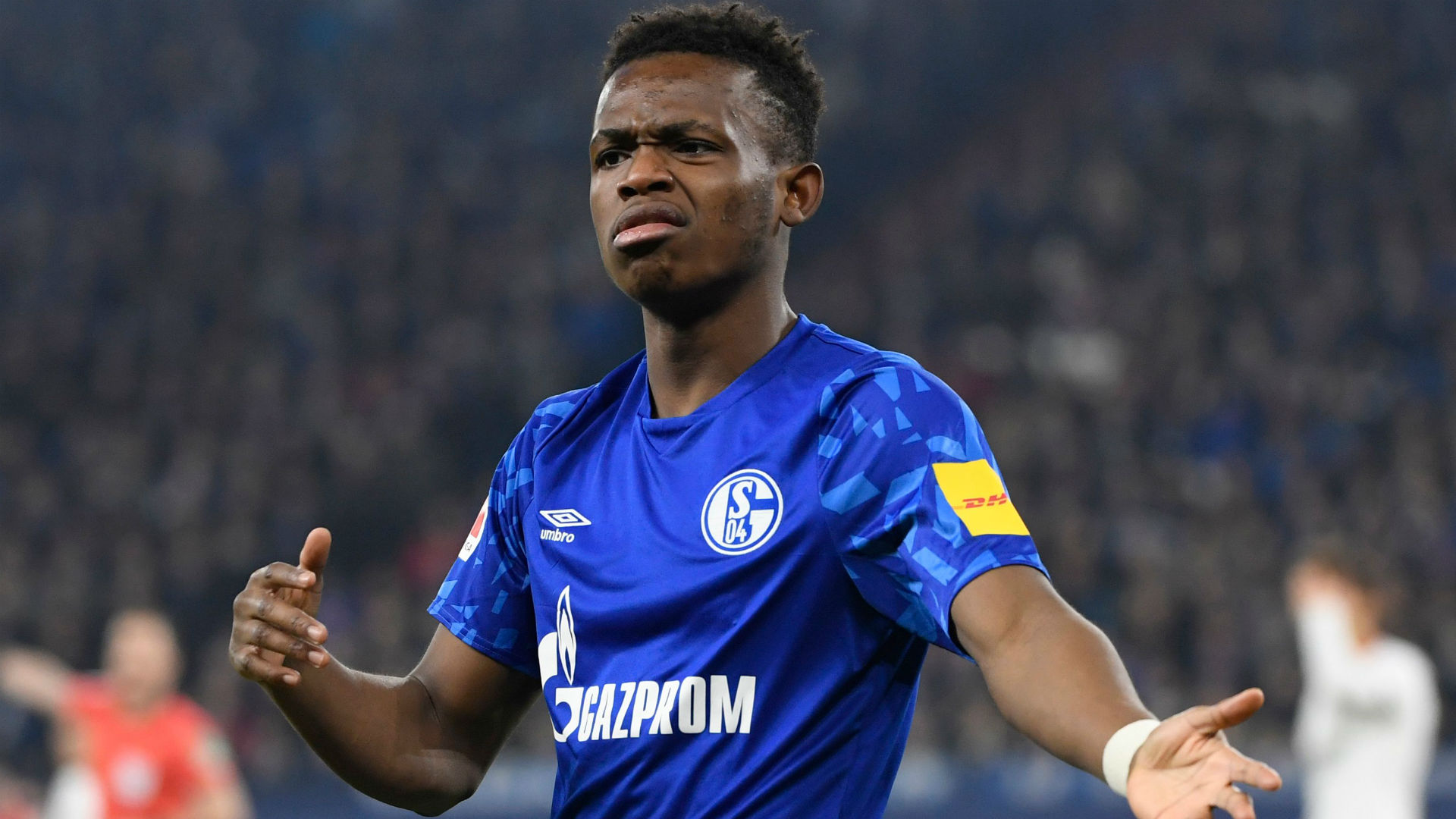 Rabbi Matondo has revealed that there was interest from the likes of Liverpool, Chelsea and Tottenham before he joined Manchester City back in 2016 but insisted that the Premier League champions' persistence ultimately convinced him to make the move.

The Wales international, who now plays for Schalke, was snapped up by City from Cardiff back in 2016 although didn't make a senior appearance for Pep Guardiola's side before heading to Germany in 2019.

And despite not initially being convinced over a switch to Manchester, Matondo has revealed that his family were so impressed by the youth system at the club that they advised him he'd be crazy not to join City.

He told Goal: "City were interested a year before I moved [from Cardiff]. Everyone in Cardiff knew about it.

"At the time I was not 100 per cent sure that I was ready to leave my home. Cardiff is my city.

"After my father and my agent had looked at the youth academy in Manchester, they were so enthusiastic that they told me I would be crazy if I didn't take this opportunity.

"Liverpool, Chelsea and Tottenham were also interested in me. The way City persisted in trying to get me convinced me in the end."

Matondo's decision to ditch City and English football for the German Bundesliga follows a similar path to that of Jadon Sancho, although the 19-year-old is keen to avoid comparisons with the Dortmund star.

He added: "When I went to Schalke, he said to me: 'You know we are rivals now?!' I respect him as a person and as a player, but when we meet on the pitch, the only thing that counts for me at the moment is victory.

"I don't compare myself with him. I want to go my own way. I am pleased that things are going well for him and I hope that continues, despite the rivalry."

Both Matondo and Sancho played a part from the bench as Dortmund faced Schalke to mark the return of the Bundesliga last weekend.

It was Lucien Favre's side that triumphed in the Revierderby, with goals from Erling Haaland, two from Raphael Guerreiro and one for Thorgan Hazard securing an emphatic 4-0 victory.