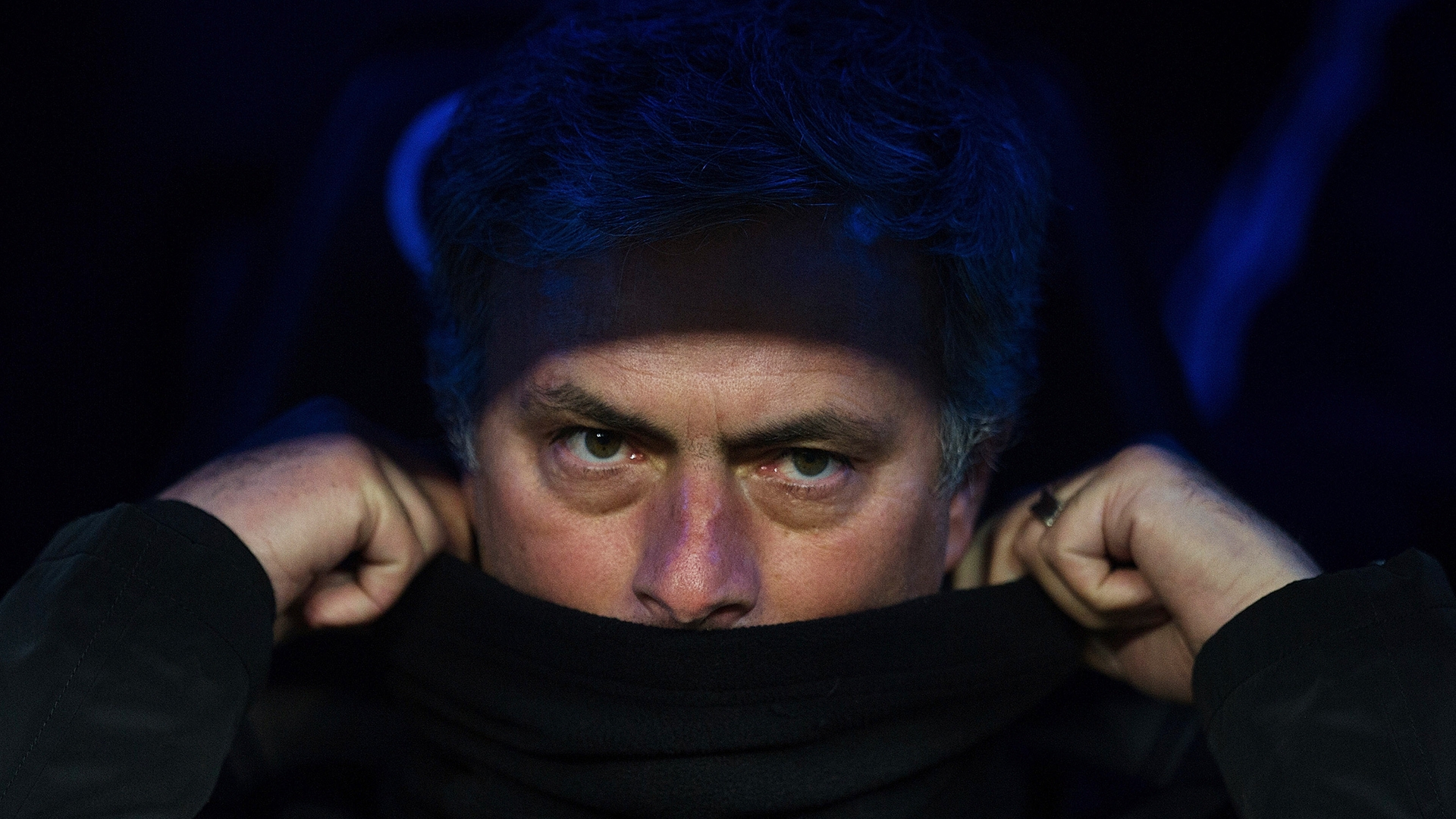 The ex-Red Devils boss has hailed the performance of Jurgen Klopp's side as the best this campaign, ahead of his old side's Parisian comeback

Former Manchester United manager Jose Mourinho has offered a sly dig at his old employers by branding Liverpool's 3-1 victory over Bayern Munich in Germany "the best performance of the season in the Champions League".

The Reds, having initially drawn 0-0 at Anfield, produced a masterful display in Munich to beat the German champions on their own patch, with a double from Sadio Mane and a Virgil van Dijk header.

However, in Mourinho's effusive praise of Jurgen Klopp's side, he aimed a subtle dig at the Red Devils, ignoring their dramatic 3-1 comeback victory in Paris after having lost 2-0 at Old Trafford against Paris Saint-Germain.

"I was looking at Liverpool, they were on their way down in the Premier League and they were losing lots of points, and they come with for sure the best performance of the season in the Champions League. For sure," Mourinho told Russia Today.

"So they managed to surprise me. I don’t think they surprised themselves because of course, they are the first ones to believe. But to surprise lots of people with that strong performance.

"That puts them now in of course a good position for the Champions League fight. But I think also by the mental point of view maybe they are reborn and they can bring this kind of performance to the Premier League."

The Portuguese also expressed his disappointment in the performance of the reigning Bundesliga champions, who have been knocked out at this stage for the first time in nearly a decade.

"My analysis was based on Bayern tradition and Bayern I think for nine consecutive years they go to the quarter-final – so I think it’s the first time in nine years that they don’t go.

"Lewandowski too lonely. No pressure in the midfield. James Rodriguez absolutely lost, incapable of making any kind of pressing, any kind of game in between the lines or connection with the three attacking players. So I think really a sad performance from Bayern."