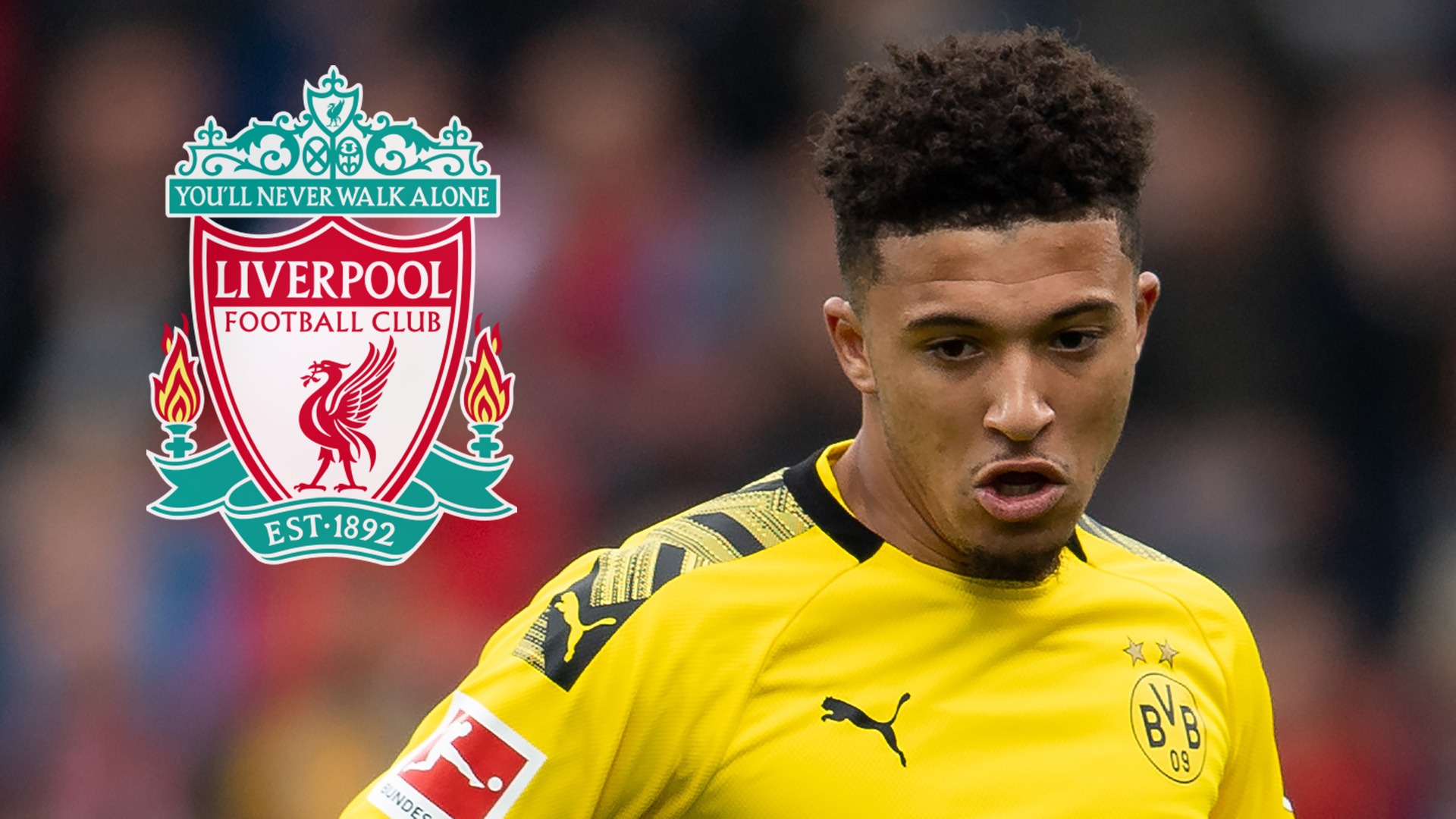 The Champions League winner has suggested his former club could go for the England teenager, especially if they sell one of their attacking trio

Liverpool could be lining up a big summer move for Borussia Dortmund and England winger Jadon Sancho, according to the club's former midfielder Dietmar Hamann.

The Champions League-winning midfielder has revealed to Sky Germany that he understands there is "a lot of interest" from the Reds in the teenager, who has lit up the Bundesliga since his move from Manchester City in 2017.

Hamann said: ​"I have heard that Liverpool have a lot of interest [in signing Sancho]. I can imagine they could become one of the biggest contenders this summer."

Sancho has also been linked with a move to Manchester United although, as revealed by Goal, the Red Devils will struggle to attract the player in the summer if they do not qualify for the Champions League.

And Hamann has suggested that Liverpool could be favourites to land the teenager, adding: "He's from Manchester City and I don't know if he would return to them again. It's tricky with Manchester United as well when a player already played for the big rival.

"Sancho has no ​get-out clause, and if​ Dortmund​ say they want an astronomical amount, it​ [the transfer] will not happen.

"There are not many players [good enough] to reinforce Liverpool's attack at the moment. I don't know if Sancho is such a player, but maybe if one of the three [Sadio Mane, Mohamed Salah, Roberto Firmino] leaves, then Sancho would be perfect for the attack."

Dortmund sporting director Michael Zorc had previously confirmed that United made an approach for the exciting forward in the summer and has admitted that he does not expect Sancho to still be with the club in five years' time.

It is likely that Liverpool would need to shatter their existing transfer record of £75 million ($96m) paid to Southampton for Virgil van Dijk in January 2018 if they did want to land Sancho.

The winger has scored 18 goals in his 66 appearances for Dortmund thus far and has made a big impression in the Bundesliga, as well as with the England national team.

His form appears to have dipped in recent weeks, however, and he was dropped for the clash with Borussia Monchengladbach - a game his side would win 1-0 without him.

Sancho, who was nominated for the 2019 Golden Boy award, was left out of the matchday squad by Lucien Favre after reports he returned late from international duty.

Discussing the teenager at his pre-match news conference, Favre said: "The expectations on him from everyone are enormous. We forget that he is only 19 years old. That's dangerous.

"He still has a lot to learn. He's a great player, no discussion about that. But he still has to learn, he needs to continue having fun and making progress."