Ole Gunnar Solskjaer has praised Jesse Lingard for a "top-class" performance as Manchester United's captain in a 2-1 defeat against Astana on Thursday night.

The Red Devils headed to Kazakhstan safe in the knowledge that their place in the Europa League knockout stages is already assured, which gave Solskjaer the chance to blood some of the younger members of his squad.

Ethan Laird, Di'Shon Bernard and Dylan Levitt were all handed senor debuts, while 36-year-old goalkeeper Lee Grant took in his first start for the Red Devils since joining the club from Stoke City in 2018.

Lingard made his return to the starting line up after a substitute appearance in United's 3-3 draw at Sheffield United on Sunday, and was named as captain in the absence of Ashley Young, Harry Maguire, Paul Pogba and David de Gea.

The 26-year-old opened the scoring at the Astana Arena after just 10 minutes, firing into the bottom corner after being set up Luke Shaw on the edge of the box.

Dmitri Shomko equalised for Astana shortly after the interval, before a Bernard own goal gifted the hosts an unlikely victory , with United now set to battle AZ Alkmaar for top spot in Group L on December 12.

Solskjaer highlighted Lingard's contribution post-match, insisting the midfielder did "himself proud" despite another frustrating result away from home.

"Goalscoring is important for forwards and his goal was excellent but I thought his performance was top class," Solskjaer said.

"He led the team by example, energy, drive, scored a goal, great in the dressing room the whole trip, he’s done himself proud today I think."

The Norwegian went on to applaud United's debutants, while expressing his belief that the 10-minute spell in which the game was lost will serve as a valuable learning curve for the teenage trio. 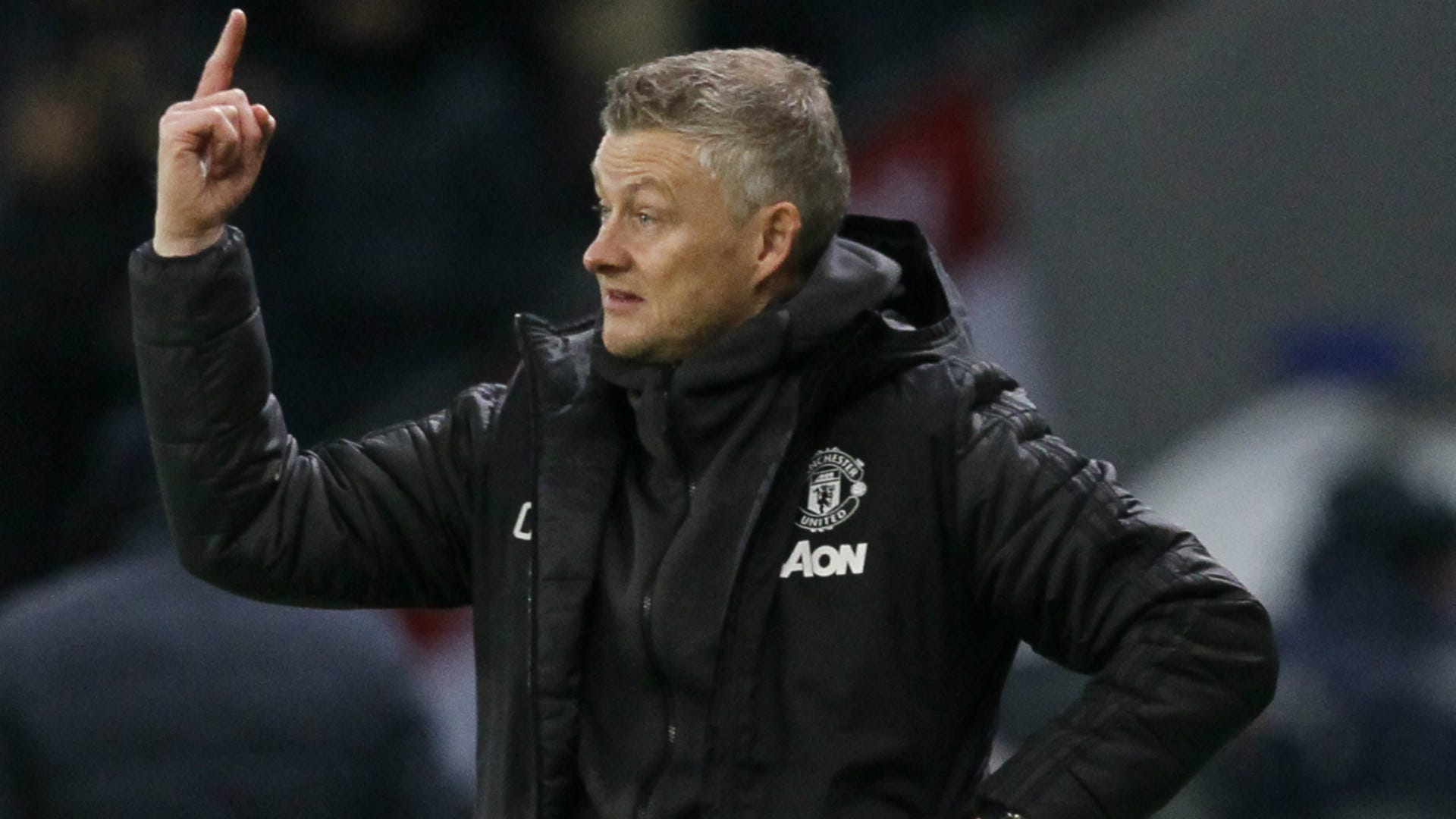 "Their performance was very good," Solskjaer continued. "At times we were excellent and short spells we let them push us back and that cost us in the end because it was a big 10-minute spell they had in the second half.

"You could see they were growing in the game that’s when you want these boys to learn from this and maybe someone stay down or get organised.

"But we had chances ourselves and some excellent debuts."

Lingard also had his say on United's youngsters, adding: "It’s huge for the youth of Manchester United. Manchester United have always been about bringing academy products through and there were plenty of debuts today."

Next up for the Red Devils is a crucial home fixture against Aston Villa in the Premier League on Saturday, before Jose Mourinho's Tottenham arrive at Old Trafford next Wednesday.