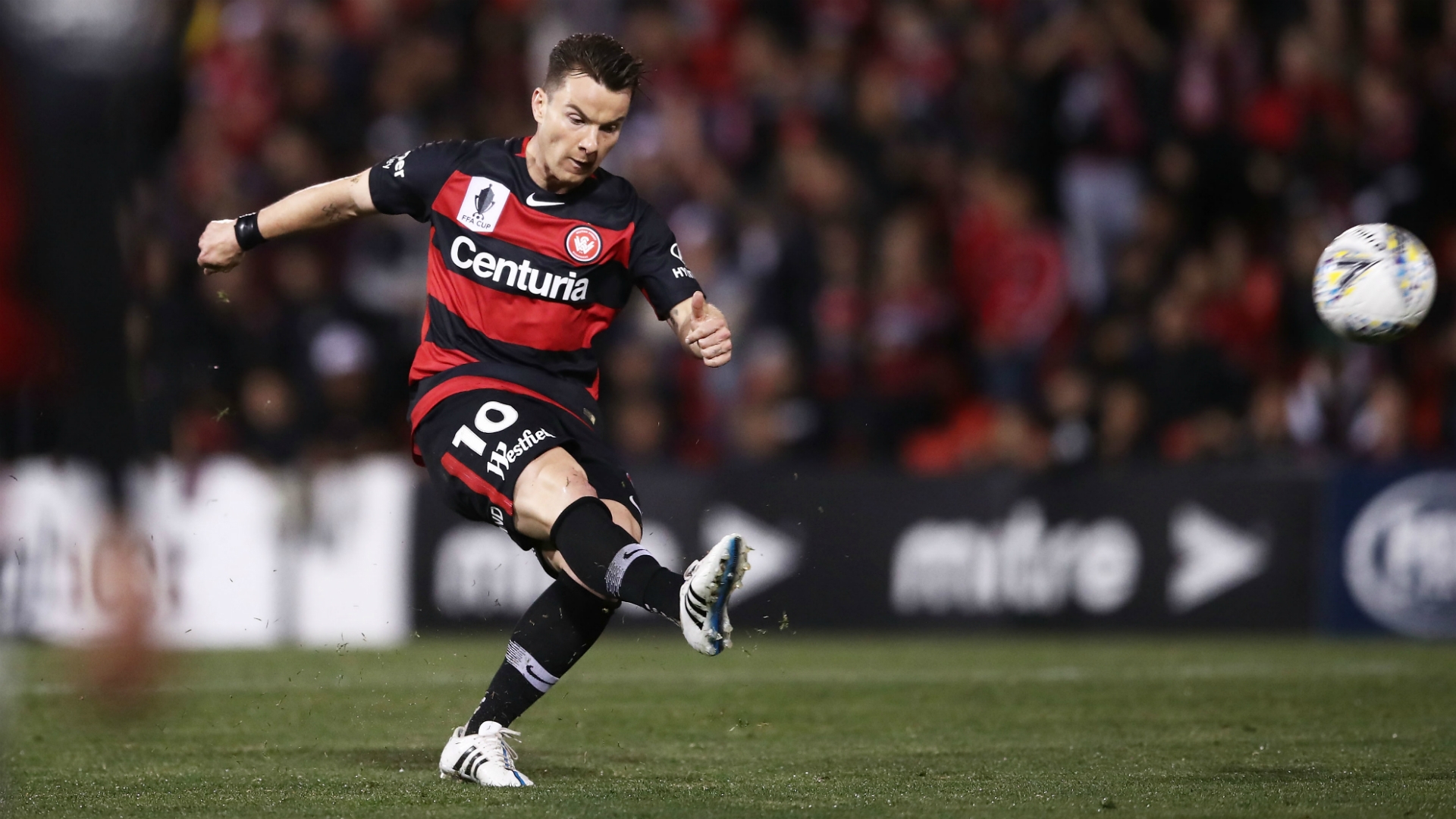 The midfielder, now with A-League side Sydney FC, recalls his time in the Bundesliga, including an awkward first meeting with the Dutch boss.

Former Bayern Munich, Schalke and Hertha Berlin midfielder Alexander Baumjohann revealed he was greeted with the words "Alex who?" when he first spoke to Louis van Gaal in training in a revealing interview looking back on his Bundesliga career,

The 33-year-old, now playing for Australian A-League side Sydney FC, played for some of the best known and most succesful coaches in the Bundesliga, including Van Gaal, Felix Magath and Jupp Heynckes, with varying levels of success.

Baumjohann reveals he felt he was too impatient as a young player at Bayern, a feeling exacerbated by a poor relationship with Van Gaal that stemmed from the first time he met the Dutchman, who also managed Manchester United, Barcelona and the Netherlands national team.

Speaking to Goal and SPOX, Baujohann, asked whether he had any regrets from his career, said: "I have been a professional since 2004 and have experienced so many ups and downs during this time. Picking out one thing is difficult, but if I had to commit myself, I would have had to be more patient at Bayern.

"I was young, wanted to play more, but it was brutally difficult for me under Louis van Gaal.

"He didn't know me at all. He didn't bring me to Bayern either, that was Jurgen Klinsmann. When I introduced myself as Alex at the first training session, he just asked: 'Alex, who?' I then gave him my last name and he looked incredulous.

"I still don't know whether it was his psycho games or whether he really didn't know me, but I already knew that it would be a hot place for me if the trainer didn't know my name.

"In preparation, Van Gaal told me that I would have to start in the second team. I actually wanted to leave immediately after the first few weeks. Even though I knew that I wouldn't be a regular player, I didn't want to play in the regional league."

He also recalled playing for former Fulham boss Magath at Schalke, where again they had a fraught relationship which saw the midfielder demoted to the reserve team.

Baumjohann went on to enjoy success at Schalke, including their run to the Champions League semi-finals in the 2010-11 season, but his memories of Magath remain vivid.

He said: "I was banished to the Under-23s by Felix Magath. Then Ralf Rangnick came in and I went up again immediately.

"In retrospect, it would have been better for my career if I had first Magath as a coach and then Louis van Gaal at Bayern. Because if you had Magath as a coach, nothing can really shock you anymore. On the other hand, I also learned a lot from him and I'm happy about this experience."

The coach he most admires is Heynckes, who was at Schalke when he started to break into the first team picture and handed him his first professional contract.

Baumjohann said: "I have a special bond with Jupp Heynckes. He was a kind of father figure in football and I still call him coach. I previously discussed 90 percent of the decisions I made with him.

"He let me train with the professionals when I was 16 and offered me a professional contract after two sessions. That was a little unfortunate because he was fired after three months in my first year as a professional.

"It was similar in Mönchengladbach when he picked me up in 2007. He was gone a few weeks later. Perhaps I would have worked with him longer in Munich if I had stayed there because he was following Van Gaal."