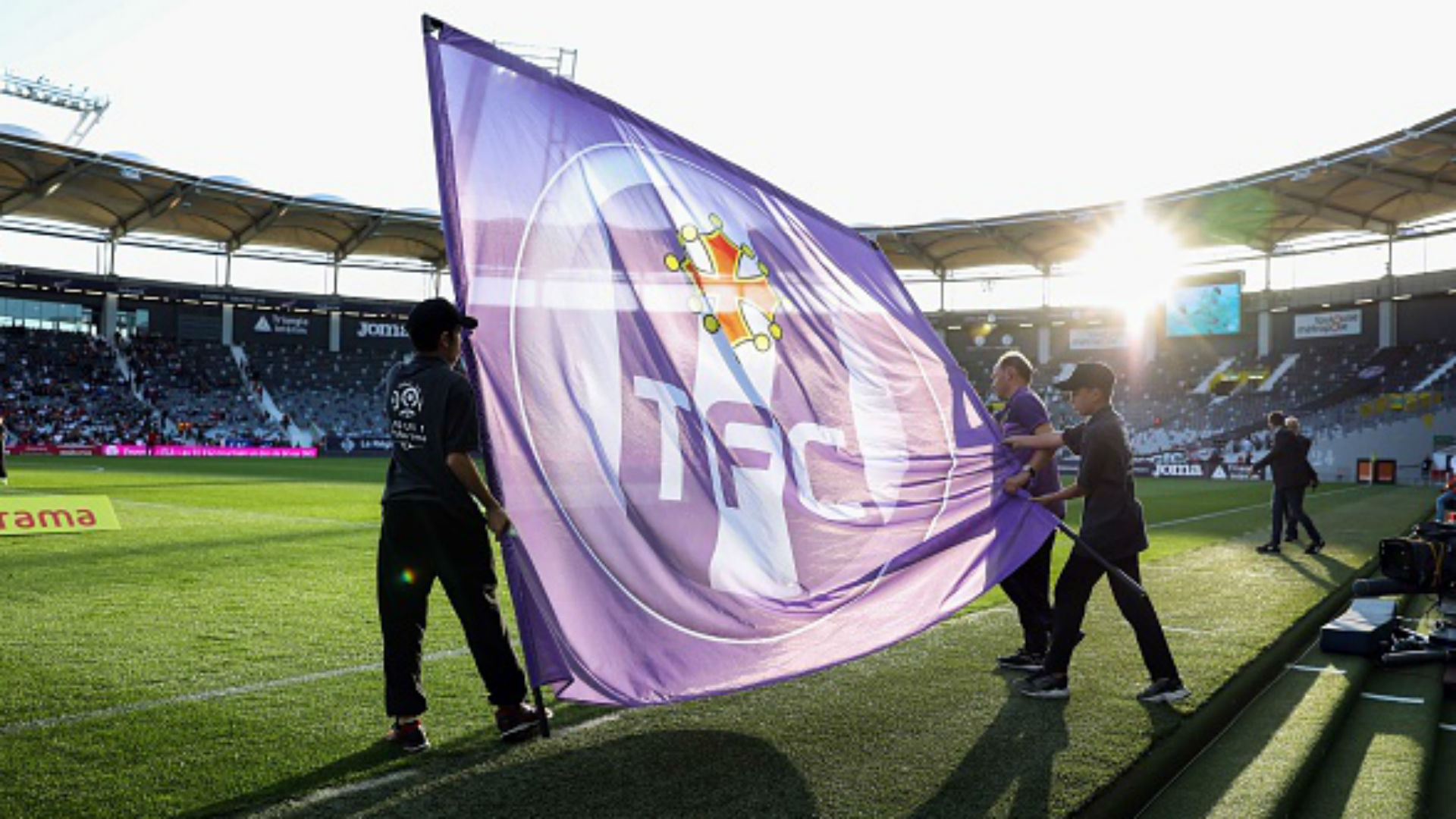 The French League (LFP) has rejected a motion to extend Ligue 1 to 22 teams next season following a ruling by France’s Council of State that the relegations of Amiens and Toulouse were to be suspended.

Le Championnat was concluded early due to the coronavirus pandemic and became the only one of Europe’s big five leagues to abandon its season in April when the virus struck.

While Paris Saint-Germain were announced as champions – and their legitimacy has not fallen into question – Amiens and Toulouse were relegated to the second tier as they finished in the bottom two spots of the top division.

Both clubs have vehemently fought against such an outcome and earlier in June won a battle at the Council of State that nullified their relegation, the legality of which was "seriously doubted".

However, the LFP voted upon and rejected a proposal that would have seen Ligue 1 extended to 22 teams – and thereby reintegrate both clubs into its fold – for next season.

In a press release, it noted: “The board of directors voted unanimously for a resolution proposing to the General Assembly to maintain the format of Ligue 1 at 20 clubs for the 2020-21 season.

“This resolution was voted upon after an in-depth examination of the challenges of a Ligue 1 of 20, 21 or 22 clubs on the 2020-2021 competition calendar after having obtained the opinion of the joint scheduling committee for the LFP and FFF (French FA), and consequences on the players' health.

“This study also focused on the financial impacts, the distribution of audio-visual rights as well as on the contractual repercussions with Ligue 1 broadcasters.”

A further meeting between the LFP’s board of directors will take place on Tuesday, June 23, in which the resolution will be examined and the format of Ligue 1 season for the 2020-21 season will be decided.

Amiens, however, have already indicated that they will continue to fight the decision.

President Bernard Joannin described the decision as “unjust, incoherent and unfounded”, while he added that “as long as the authorities remain deaf to the legitimacy of our claim, we’ll exercise all the necessary means before the courts so that the future format of Ligue 1 is examined in accordance with the injunction of the Council of State”.