'Lewandowski will be here for another two years' - Chelsea-linked striker not for sale, insists Bayern president Hainer 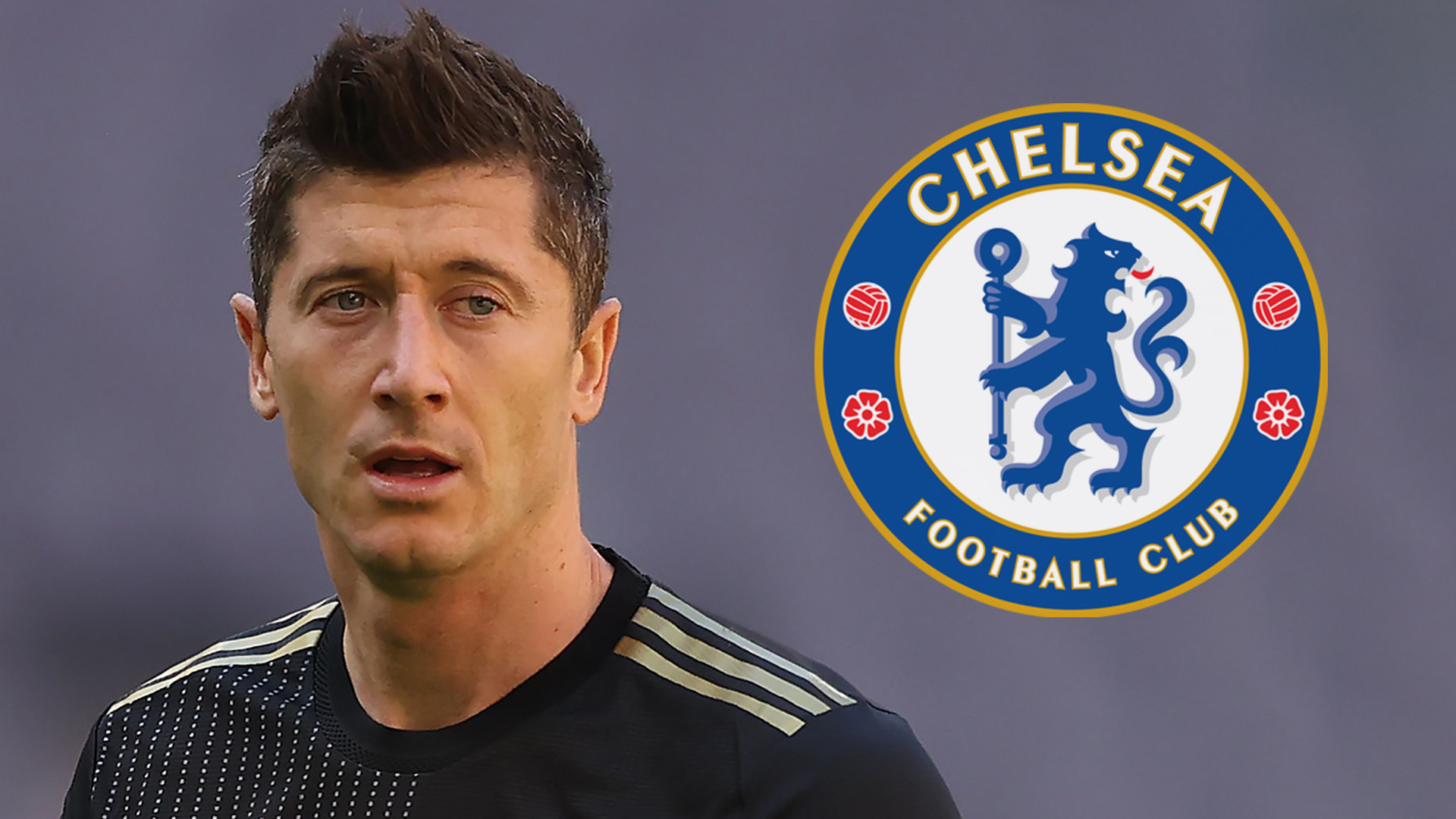 Robert Lewandowski will definitely be at Bayern Munich "for another two years", according to club president Herbert Hainer, who has insisted that the Chelsea-linked striker is not for sale.

Lewandowski has been heavily linked with a summer move to Chelsea in recent weeks, with head coach Thomas Tuchel reportedly eager to bring in a new centre forward ahead of the 2021-22 campaign.

Goal has reported that the Blues have asked to be kept informed about the 32-year-old's current situation at Allianz Arena, but Hainer has no fear of losing a prized asset before his contract expires in 2023.

When asked to address Chelsea's interest in Lewandowski, the Bayern chief told Goal: “Firstly, in my opinion, Lewandowski is best striker in the world. We are so happy that we have him in our team.

“He still has two more years on his contract. He will definitely play those with Bayern Munch. I said it already a few weeks ago – I could imagine him staying with us for even longer. He will honour his contract.

“He will definitely play the next two seasons here in Bayern Munich.”

Erling Haaland has been touted as a possible replacement for Lewandowski as the Poland international edges towards his mid-thirties, but Hainer has also ruled out a swoop for the Borussia Dortmund star at this stage.

Pressed on whether Bayern are lining up Haaland as their next No.9, the club chairman responded: "No. As I said, Robert will definitely be here for the next two seasons with Bayern. Then we will look for a successor.”

How did Lewandowski perform for Bayern last term?

Hainer's stance on Lewandowski is unsurprising given how the experienced frontman is showing no signs of slowing down in terms of his prolific output in the final third.

Lewandowski found the net 48 times in 40 outings for Bayern last term, including 41 in the Bundesliga as they clinched a ninth successive title, beating Gerd Muller's 49-year-old scoring record in the competition in the process.

What else did Hainer say?

Hainer also revealed that Bayern are planning to open contract extension talks with Joshua Kimmich and Leon Goretzka this week, with the former having entered the final two years of this deal and the latter being linked with Manchester United now that he is only 12 months away from becoming a free agent.

“As you know, they went on holiday after the European Championship. They were back yesterday in the training sessions,” he said of the duo. “Now we have time to talk to them. And hopefully, within the next week, we will find agreements with them.”