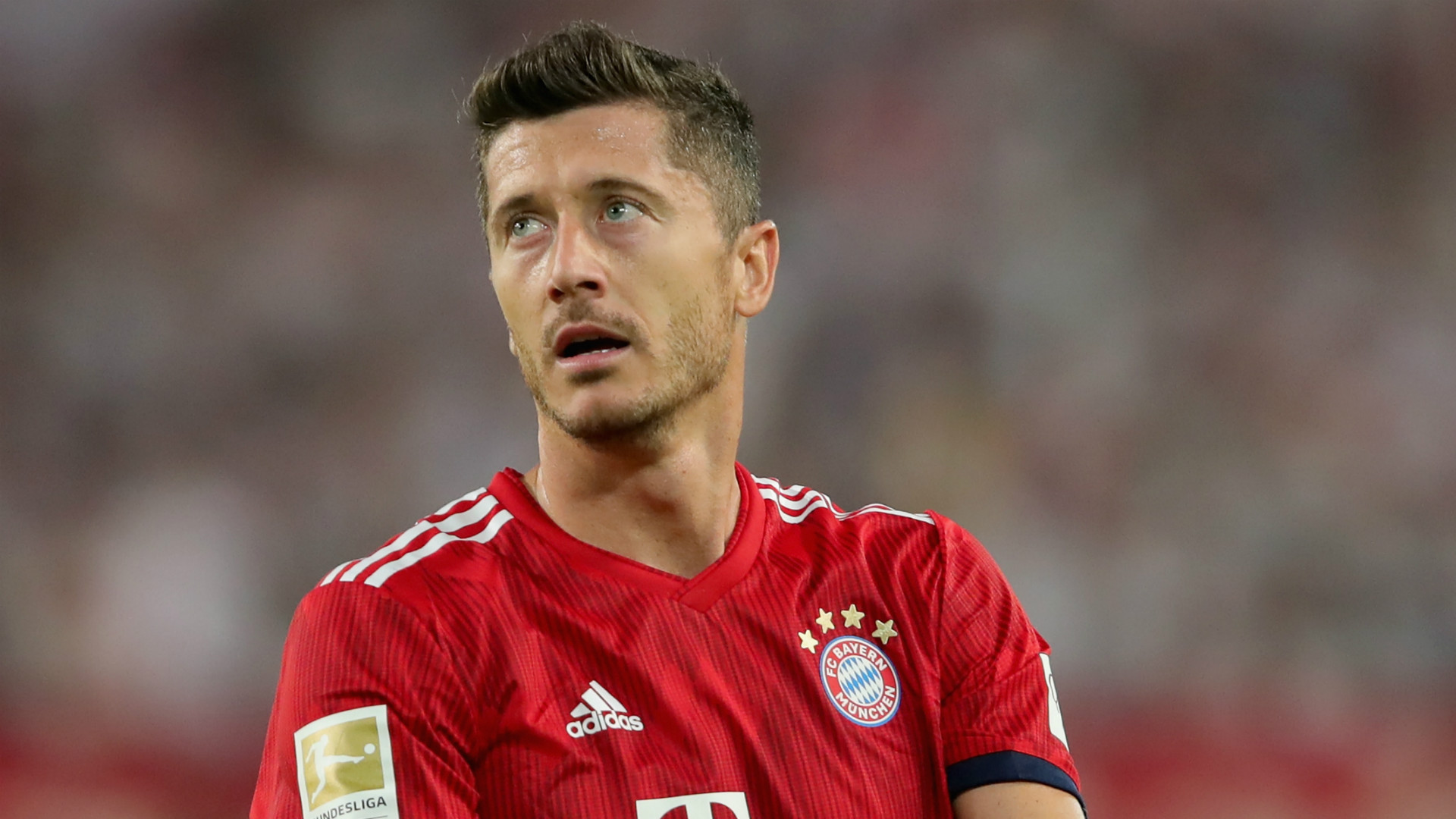 The Pole has long been linked with the Liga giants, and reportedly changed his representative in an effort to force a switch, but remains in Germany

The Poland international has long been linked with a move to the Santiago Bernabeu, with his prolific form marking him out as one of the most fearsome forwards in Europe.

A ‘Galactico’ transfer policy in Madrid has often seen Lewandowski’s name mentioned with a possible big-money move, but Bayern have understandably been reluctant to part with such a prized asset.

It was suggested that 2018 could be the year in which a deal was done, with the 30-year-old having turned to so-called ‘super agent’ Pini Zahavi back in February to manage his career.

Cesary Kucharski was the man whose services were parted with, but he claims a switch to Spain was never on the cards, telling Sport1: “For Real Madrid, Robert was never the first choice.”

Lewandowski has expressed his disappointment at not being granted a move away from Bayern, with over 150 goals in four seasons considered to have been enough at the Allianz Arena.

Kucharski claims the Pole’s “attitude to money became a problem” towards the end of his association with a proven performer, with his focus being shifted away from football.

He is, however, adamant that strike action would never have been taken in an effort to force a transfer, adding: “A strike would do nothing but damage his image in Germany.”

Kucharski also believes that Lewandowski, who has a contract in Bavaria until 2021, will find it impossible to force the hand of the board at Bayern and get them to agree to a sale.

“Karl-Heinz Rummenigge and Uli Hoeness have a lot of experience, they were footballers themselves and can therefore understand the perspective and responsibility of the footballer,” he said.

“They understand that footballers are different from those who have to make decisions.

“Robert is a professional and likes to play at Bayern."