Bernd Leno has criticised the "politics" surrounding his Arsenal exit, suggesting his move was not impacted by his performances for the Gunners.

WHAT HAPPENED? Leno left Arsenal to join Fulham on loan, after playing second fiddle to Aaron Ramsdale for the majority of last season. The Gunners also signed United States international goalkeeper Matt Turner in the summer and Leno has now claimed that his departure had nothing to do with his performance levels.

WHAT HE SAID: Talking to Sport BILD, Leno said: "When I realised that it wasn't about performance or quality, I knew I had to go. During the preparation, I saw that it's not about performance, it's just about politics. It was clear to me: I have to get out of here.”

THE BIGGER PICTURE: Leno is now a regular at newly promoted Fulham but he is yet to keep a clean sheet in four Premier League outings for the west London outfit. The German has, however, made 19 saves to help the Cottagers rise to 10th in the early standings.

Leno's last appearance for Arsenal before his transfer was against Aston Villa last season, a game where he kept his only clean sheet in the league for the 2021-22 campaign. 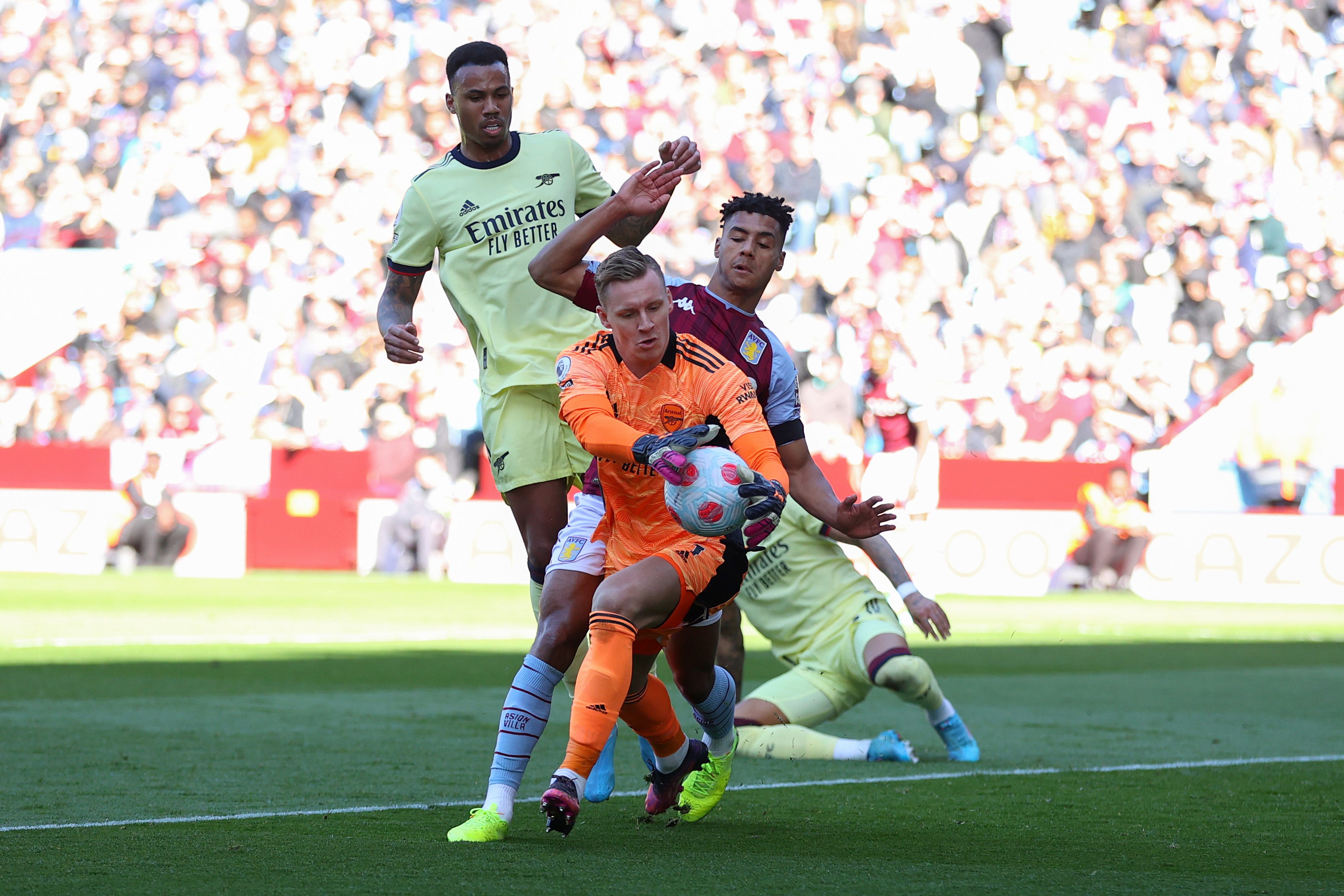 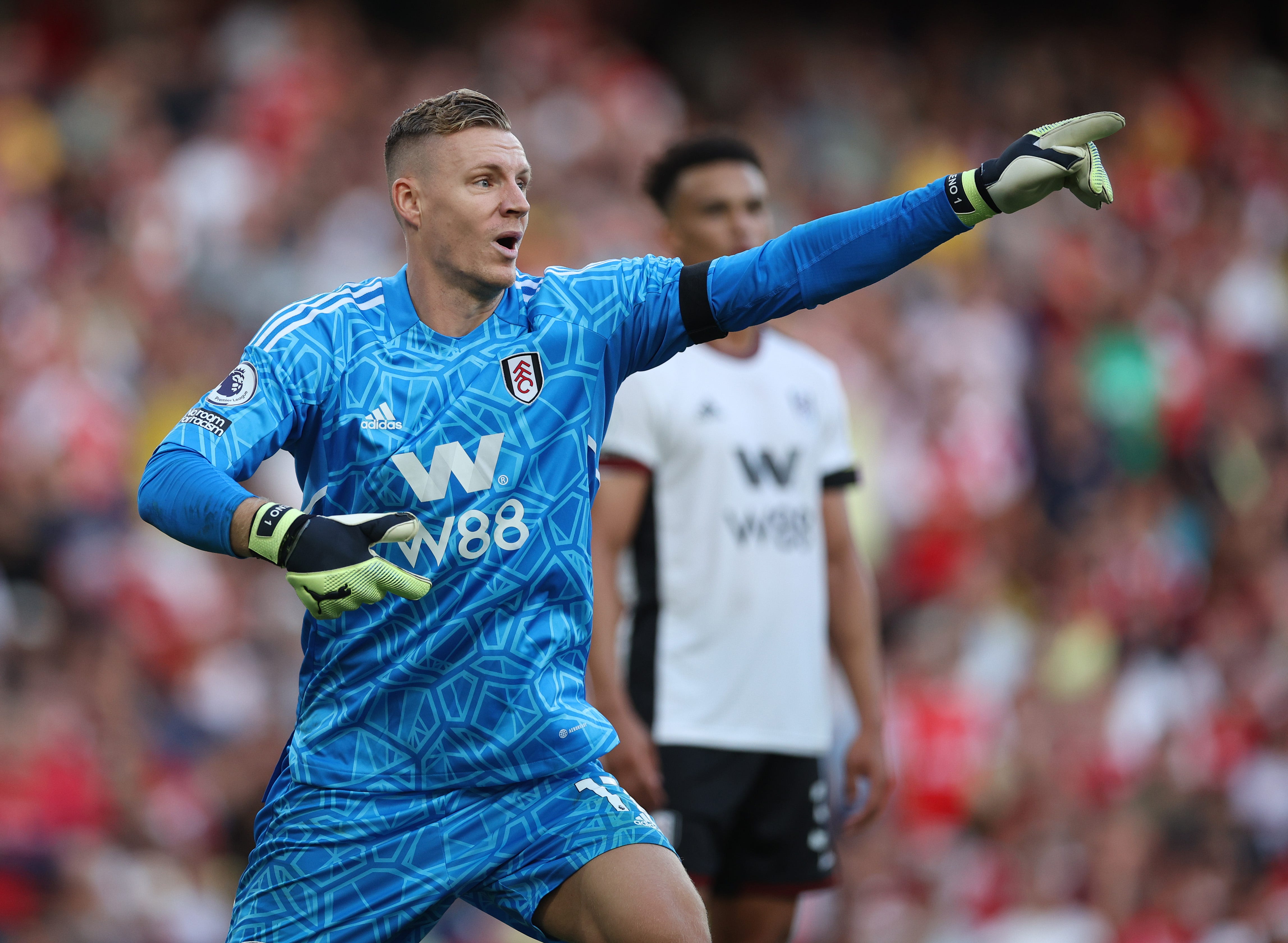 WHAT NEXT FOR LENO: The 30-year-old will be looking to find some form in the coming weeks and force himself into Hansi Flick's World Cup squad. The Cottagers take on Chelsea next this coming weekend.

Does Leno have a point?

Should Arsenal have kept German keeper for 2022-23 season?