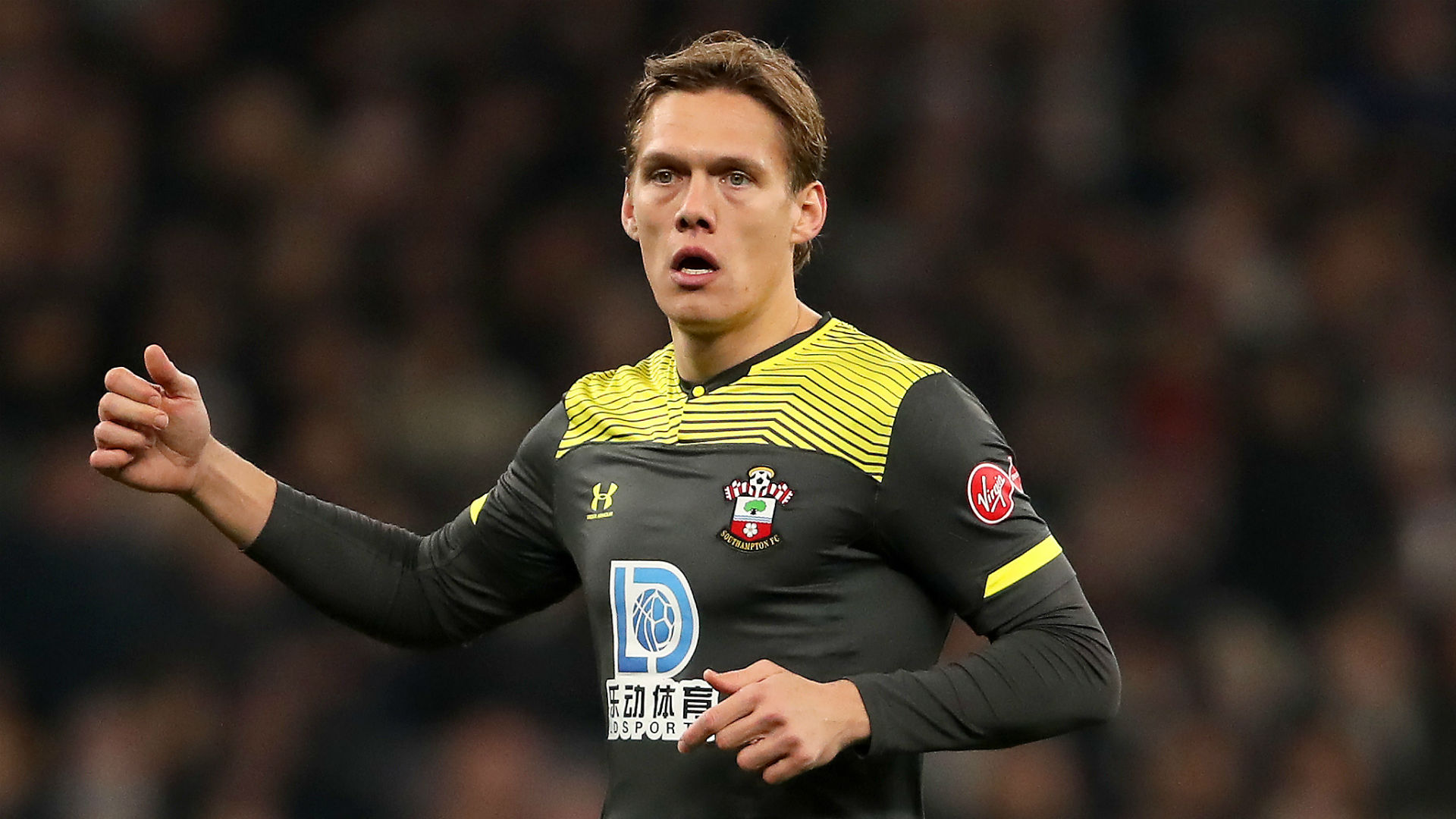 The Foxes are set to get a discount on the Denmark international centre-back, who has failed to break into Ralph Hasenhuttl's starting XI

Leicester City are to make a renewed approach for Southampton centre-back Jannik Vestergaard, Goal can confirm.

The 27-year-old has been with Saints since the summer of 2018 , when he arrived after a seven-year spell in the Bundesliga, where he played with Hoffenheim, Werder Bremen and most recently Borussia Monchengladbach.

He caught the eye of the Foxes during the January transfer window, but having come close to a move, the deal was unable to get over the finishing line as manager Ralph Hasenhuttl vetoed the switch.

Having struggled to break into Hasenhuttl’s starting XI, however, his price will be cut from the £26 million ($32m) that was poised for completion six months ago.

Goal understands that Vestergaard will leave St Mary’s this summer, with several other interested parties if Brendan Rodgers’ side fail to land their man once more.

Nevertheless, the defender admits that his immediate focus is on finishing the season strongly with Southampton.

Speaking to Ritzau , he said: “I have had no dialogue with the club regarding the future, so I can't really comment on that, but I see it like this: anything can happen in the transfer window. Right now my only focus is on the injury and the rest of the season with Southampton."

Meanwhile, a muscular injury is set to keep the defender, who was a member of Denmark’s 2018 World Cup squad, on the sidelines after he impressed against Watford in a 3-1 victory last weekend.

“It is always frustrating to get injured, especially now, when I come from a good performance in our latest game against Watford, which I wanted to build upon in the upcoming matches starting with Manchester City.

“I see it as a typical ‘post-corona injury’, and from what I hear, there have been many of this kind of injuries in the last few weeks.

“Normally you don’t get three months without a single game and then you return directly into action in Premier League level with a lot of tempo and intensity. You might have to run a lot, but not the match situations involving changing direction at pace, turns and kicking the ball.”