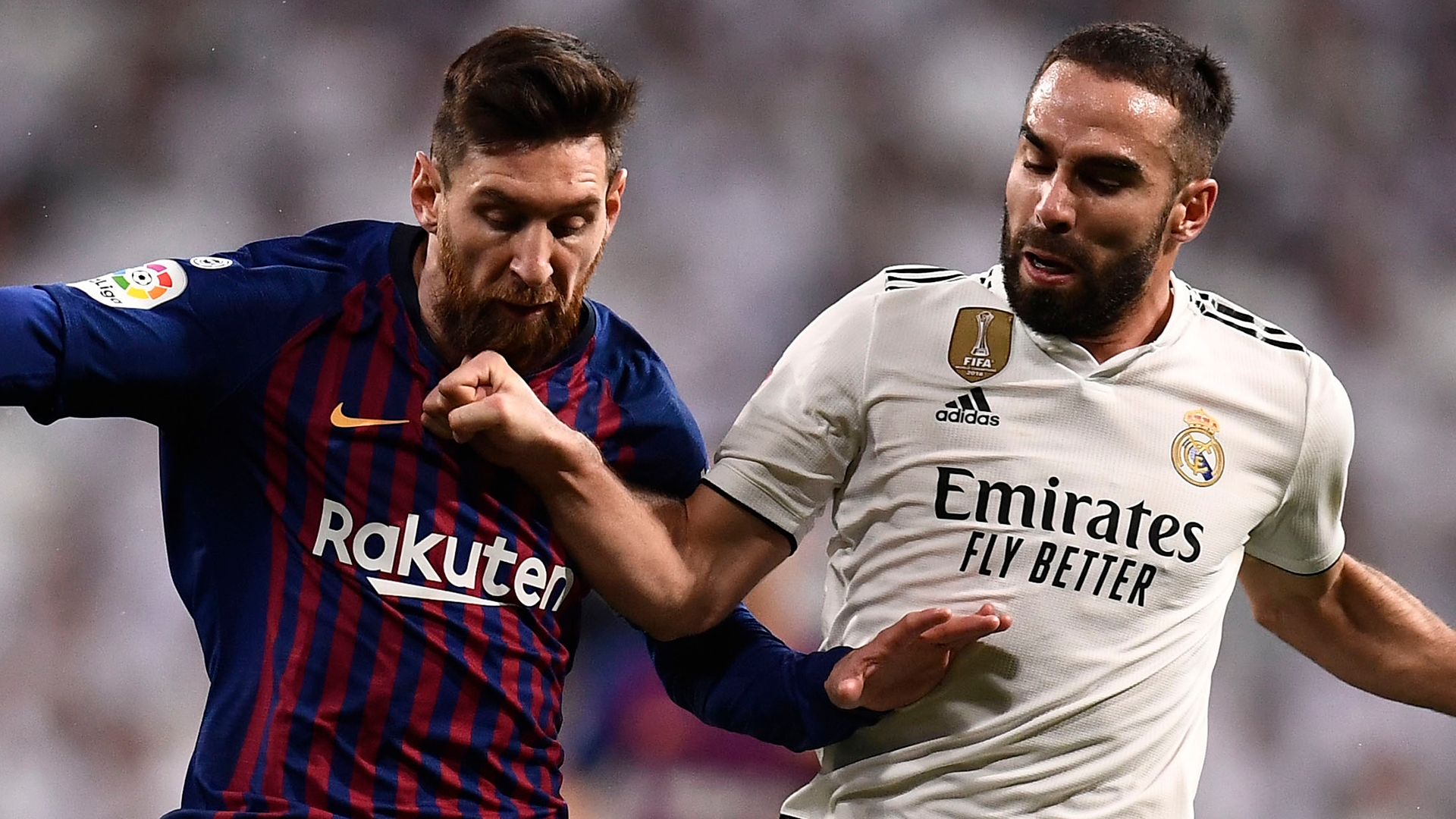 Barcelona and Real Madrid's Clasico meeting on October 26 could be moved from Camp Nou to the Bernabeu, with La Liga fearing that planned protests over Catalan independence will affect the fixture.

Goal can confirm that the authorities in charge of Spain's top division have spoken to both clubs and made a formal request that the match be reversed, meaning Madrid would host the first meeting between the two rivals this season.

Should the clubs agree, that would mean the return fixture, due to be played in March 2020, would be hosted at Camp Nou instead.

A statement from the Royal Spanish Football Federation (RFEF) read: "RFEF has received the LFP request and has brought the case to the Competition Committee, which has brought the situation to the clubs.

"FC Barcelona and Real Madrid have until Monday to respond. After [their comments] are received and analysed, the Competition will decide."

The request comes amid clashes between Catalan residents and police over the region's independence from Spain, with a big demonstration due to be held on the same day as the Clasico meeting at Camp Nou.

Chaotic scenes in the city ensued following the sentencing of nine Catalan separatist leaders on Monday, with prison terms of between nine and 13 years having been issued by Spain's Supreme Court.

Barcelona released a statement after Monday's sentencing news calling for more dialogue to take place, insisting that "prison is not the solution" for those affected.

It read: "FC Barcelona, as one of the leading entities in Catalonia and in accordance with its historical record for the defence of freedom of expression and the right to decide, today, after the condemnatory ruling issued by the supreme court in relation to the open process against the Catalan civic and political leaders, states the following:

"Therefore, now more than ever, the club asks all political leaders to lead a process of dialogue and negotiation to resolve this conflict, which should also allow for the release of convicted civic and political leaders.

"FC Barcelona also expresses all its support and solidarity to the families of those who are deprived of their freedom."

Manchester City boss Pep Guardiola, who spent much of his playing career with Barca before managing them between 2008 and 2012, gave his own statement, with the 48-year-old a vocal supporter of the Catalan movement.

It read: "The leaders condemned today (Monday) represent the majority of political parties in Catalonia. Spain lives in an authoritarian drift in which anti-terrorist laws are used to prosecute dissent.

"This fight won't stop until the repression stops and we find a peaceful and democratic solution."