Koeman reveals he turned down Barcelona job after Valverde sacking 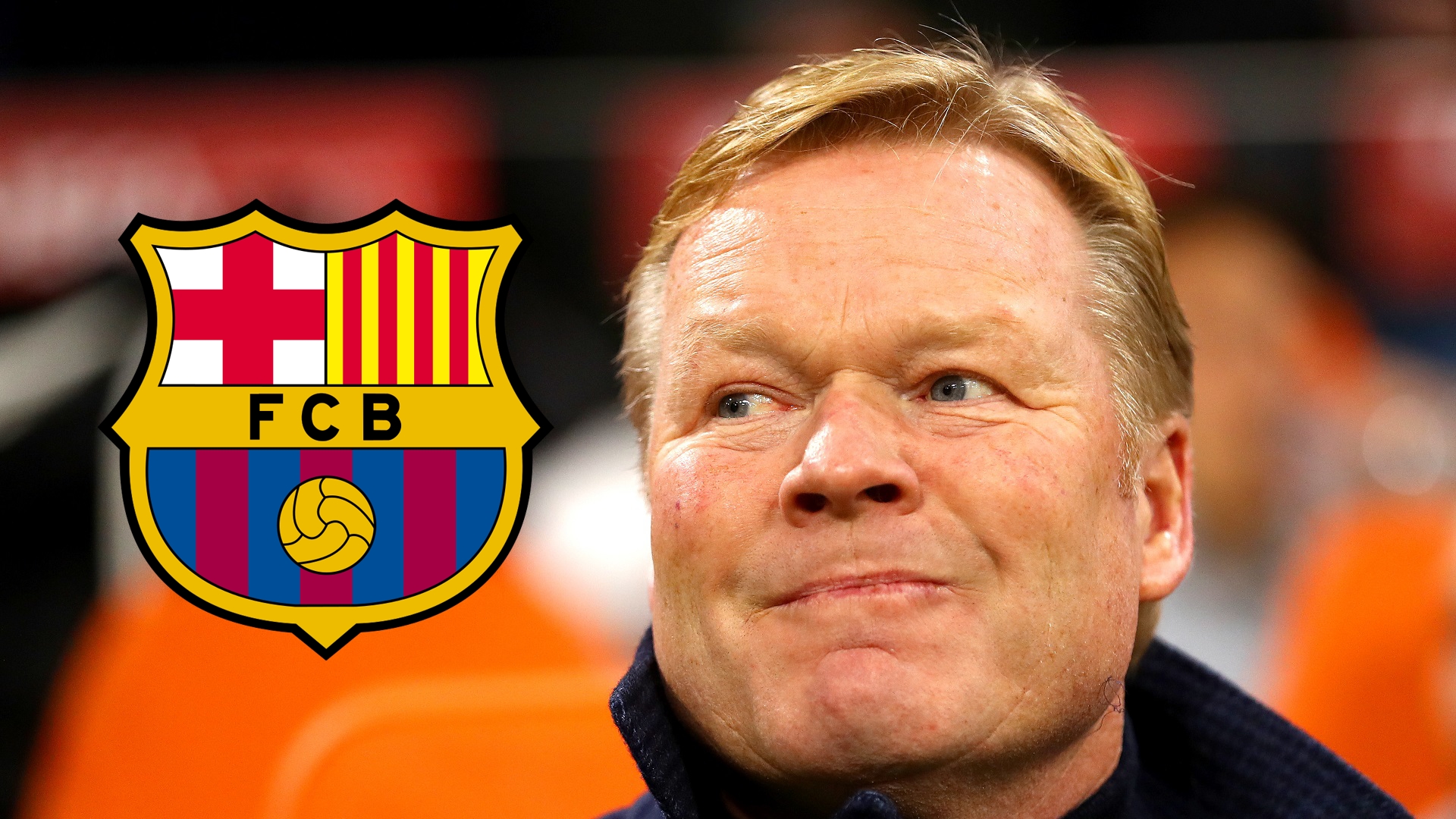 Ronald Koeman says he turned down the chance to manage Barcelona due to his commitment to the Netherlands national team.

The Dutchman, who spent six seasons with Barca as a player, claims he was offered the job following the sacking of Ernesto Valverde this season.

Asked by reporters if he was approached by the Catalan giants, Koeman replied: "Yes. I said 'no' because I am with the national team.”

He also spoke about Barca and Netherlands midfielder Frenkie de Jong, who has had a transitional season in his first year in La Liga.

"De Jong plays a lot at Barca and that is positive,” he said.

“But he is playing in a different position than he is used to. But that is the decision of the coach.

“He's very young, and from playing games, you learn a lot of things. But I think he plays differently with me in the national team.”

Koeman, 56, has impressed during his time as Netherlands boss, helping the Oranje recover from a disappointing few years to reclaim their spot as one of Europe’s most dangerous teams.

They finished second at the inaugural UEFA Nations League finals in 2019, eventually beaten by Portugal in the final after topping a group containing the last two World Cup winners in France and Germany.

Koeman was speaking to reporters after the draw for the next instalment of the tournament was made in Amsterdam.

The Netherlands were drawn against Italy, Bosnia-Herzegovina and Poland in Group A1, and Koeman was pleased to avoid a potential ‘group of death’.

“Not unfavourable in my opinion, it could have been harder,” he told Fox Sports of the draw.

“And the nice thing is that it is also countries that we have not played against, other than Italy.

“But the other two countries are less well known, so that’s nice.

“We have never played against Bosnia-Herzegovina, which is also interesting. I know the striker they have, [Edin] Dzeko, who has been playing at the highest level for a long time.

“But so much can still happen until we play the matches. First, we have to play the European Championships. Then we’ll see again.”