The Blaugrana legend, who returned to Catalunya in 2020, believes he will be given a chance to honour his contract

Ronald Koeman is confident that he will be Barcelona boss next season, with the Dutchman expecting to be given the chance to honour his contract.

The Blaugrana legend returned to Camp Nou on a two-year deal in the summer of 2020, but has faced plenty of questions since then and witnessed much change on and off the field in Catalunya.

Joan Laporta is once again filling a presidential post, while speculation continues to rage around Lionel Messi, but Koeman believes he will be back for more in 2021-22.

Koeman has told reporters after being quizzed on his ongoing presence "The president from the first day has shown his support and confidence in me.

"Until the opposite happens then I'll say the same thing.

"So, in principle, I see myself as the coach for next season. I have a contract as well. 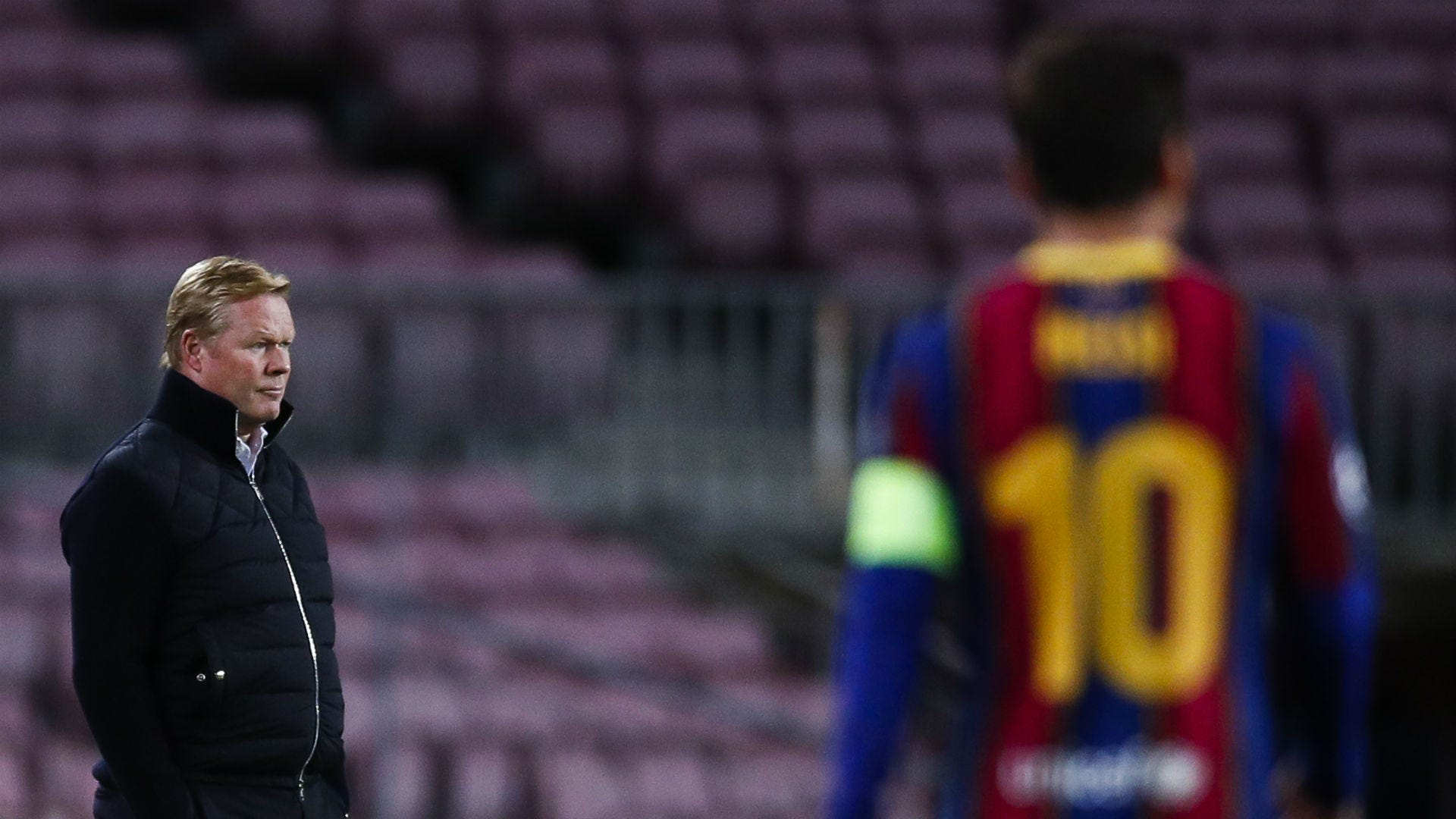 Koeman has delivered tangible success in his debut campaign as Barca coach, with a Copa del Rey triumph taken in.

The Liga title is also up for grabs, with the summit still within touching distance, and the plan is to finish as positively as possible - starting with a trip to Villarreal on Sunday.

"It's all about winning, for us just like for the other teams," Koeman added.

"I don't think there's any title rival much stronger than any other.

"If you don't win then you'll have a smaller chance of winning La Liga. I think every match will have its difficult elements.

"This game isn't necessarily any more difficult than any other. It'll be an interesting match because Villarreal play well and have quality."