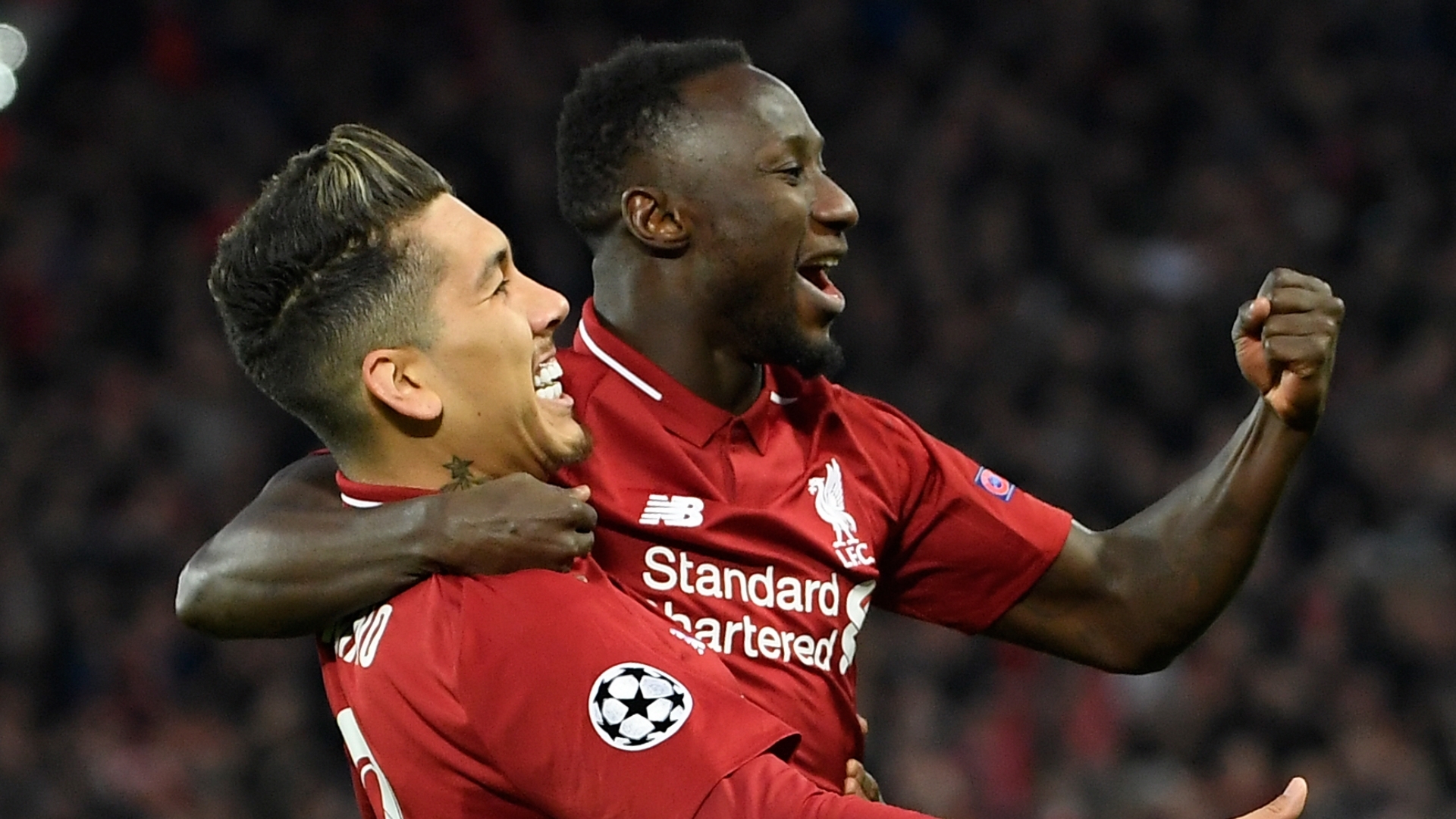 Liverpool manager Jurgen Klopp has responded to comments from those at the Guinea football federation by stating that Naby Keita is making positive progress in his recovery from injury.

The 24-year-old midfielder picked up a thigh problem during the first leg of a Champions League semi-final clash with Barcelona on May 1.

It was initially suggested that he could be sidelined for up to two months, with his club season brought to a close and doubt cast over his involvement at the Africa Cup of Nations.

Guinea were quick to respond to what they considered to be a “hasty and pretentious” diagnosis, with updates on their end suggesting that the ailment was not all that serious.

Klopp has now conceded that Keita is recovering quicker than expected, but insists there is no guarantee that he will be ready for either a European clash with Tottenham on June 1 or international duty with his country.

The Reds boss told his side’s official website during a training camp in Marbella: “Naby is, I would say, a bit ahead of schedule, but that doesn’t mean anything for the final.

“He is now doing straight runs and all of that stuff, he feels comfortable with 50 per cent intensity and these things – but there is still a way to go.

“I know about the issues with Guinea and stuff like that; we don’t want to keep a player out if he can play – maybe they think it is like this, but it is not like this.

“For me, it would be good if Naby would be 100 per cent fit and could play the Africa Cup of Nations, to be 100 per cent honest. But we don’t know, we will see, and we need to work together with their medical department because in the end, a player who is fit – from my point of view – who can play, should play for his country.

“If he is not 100 per cent fit, he cannot play. That’s how it is. It is not important whether you play for your country or your club. That’s what we try to make sure. It looks good, very positive and we will see if there is a chance.”

While Keita faces a race against time to prove his fitness, Klopp is confident that Roberto Firmino will win his battle to come into contention for a place in Liverpool’s Champions League final plans.

He added on the Brazilian forward, who has taken in just 11 minutes of football since suffering a muscle injury against Cardiff on April 21: “Bobby looks really good [and] he is now part of training.

“It was not too long out, but of course we are still careful and want to make sure nothing happens.

“We have a few days still and want to use them, that’s why he is in, out, in, out. Yesterday, he was only playing as a ‘joker’ [in the small-sided games] but it is good for him, the first step to play football again.

“Today [Thursday] he was in around about 70 per cent of the session. Tomorrow he will probably be in completely, we will see, then hopefully it will be fine.”