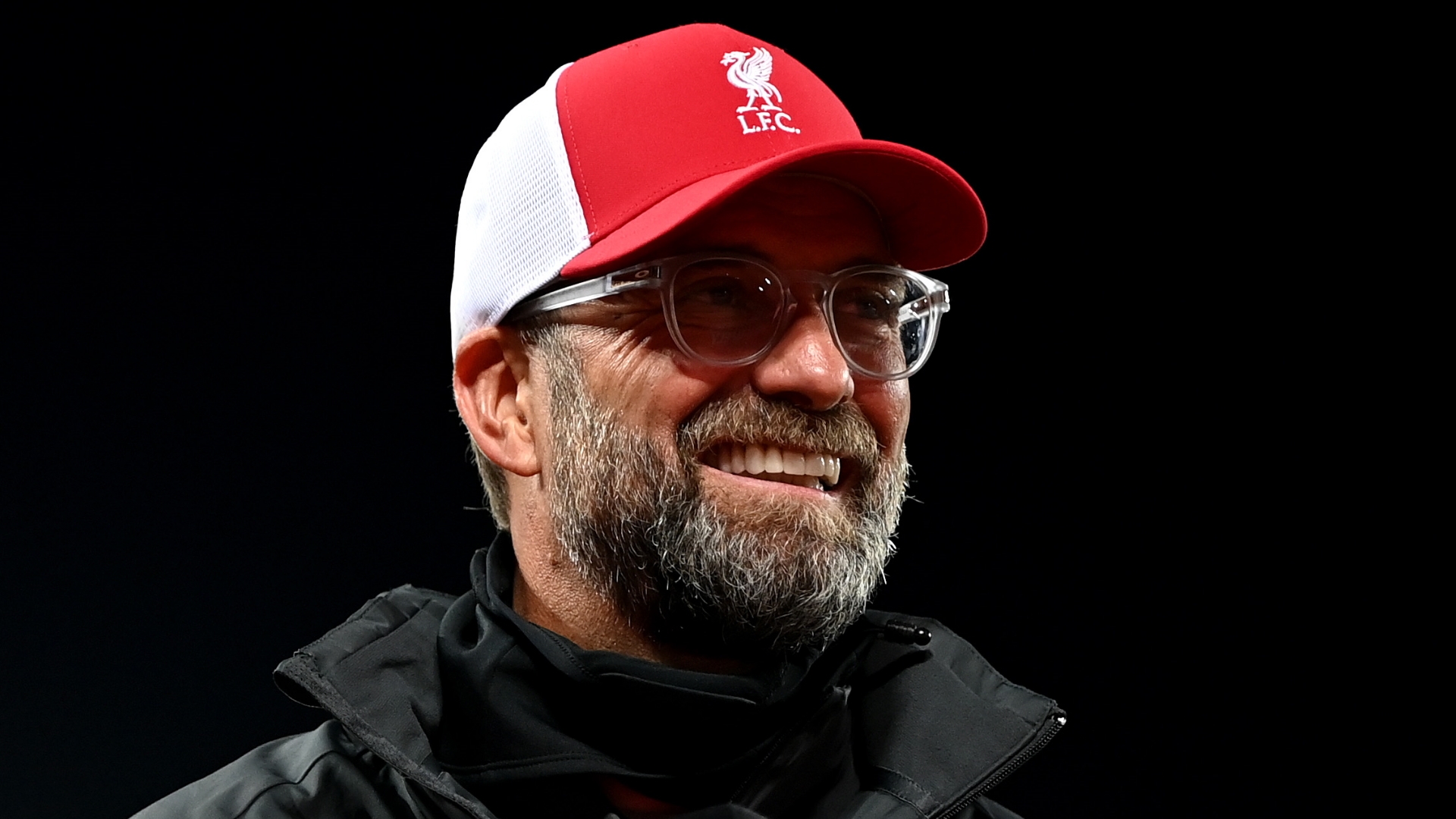 Jurgen Klopp says Liverpool have been drawn in a "proper football group" in the first round of the season's Champions League.

The draw for the 2020-21 Champions League group stage took place in Geneva on Thursday, with the Reds earning a place in pot 1 once again following their Premier League title triumph.

Supporters across Merseyside might have been hoping for an easy route through to the knockout stages, but Ajax, Atalanta and Midtjylland could well provide Liverpool with a stern test in Group D.

Ajax enjoyed a thrilling run to the semi-finals of the competition two seasons ago, while Atalanta managed to reach the last four in 2019-20 only to suffer a dramatic defeat at the hands of eventual finalists Paris Saint-Germain.

Meanwhile, Danish outfit Midtjylland will be making their first appearance on Europe's elite stage and will be eager to make their mark, having stunned Slavia Prague in their final qualifier on Wednesday.

Liverpool won the Champions League for the sixth time in their history in 2018, but exited in the round-of-16 last season after losing both legs of their tie against Atletico Madrid.

Klopp will hope his side can go all the way again this time around, and he is looking forward to coming up against three teams with very distinctive qualities.

"I didn’t really think about travelling to be honest, but yeah, Italy, Holland and Denmark are maybe not the furthest [away]," the German head coach said after the draw.

"Everybody knows how good Ajax was two years ago and they will always build a proper new squad and a proper team. Midtjylland is for different reasons...one of the most interesting teams because they have quite a specific way.

"These are the few pieces of information I have without knowing that we will face them, and Atalanta is obviously a really exciting project since a couple of years. They play pretty good stuff as well so for me it looks like it’s a proper football group.

"All teams try to play real football, all the teams run a lot, so the games will be intense and that we only fly one-and-a-half or two hours instead of four-and-a-half or five, yeah that’s good but we would have played in Moscow or Greece as well, no doubt about that."