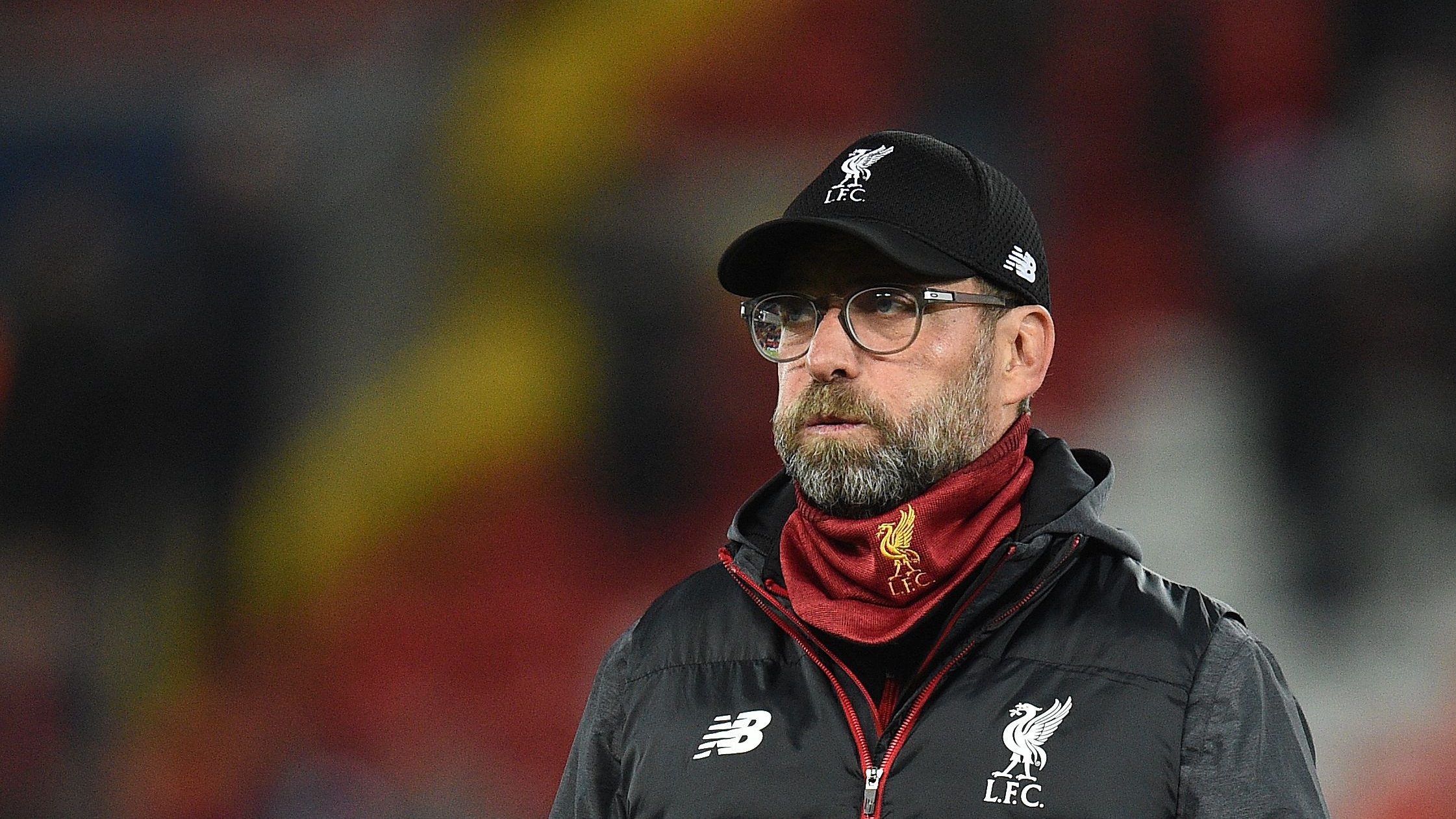 Liverpool manager Jurgen Klopp has confirmed that he has no new injury concerns ahead of a meeting with Sheffield United on Thursday, while also revealing that he doesn't expect the club to be busy in the January transfer window.

The Reds have enjoyed a superb 2019-20 campaign to date, storming 13 points clear at the top of the Premier League with a game in hand over second-place Leicester and defending champions Manchester City.

Klopp's men are on course to end the club's 30-year wait for a domestic crown, with Sheffield United the next team tasked with trying to halt their momentum.

Liverpool will be looking to extend their winning run to 11 matches when the Blades arrive at Anfield, while maintaining their long unbeaten run at home.

The Merseyside outfit haven't lost in front of their own fans in 50 matches, and that streak will be expected to continue against the Premier League new boys.

Klopp is set to name the same side that fought hard for a 1-0 victory over Wolves on Sunday, with Xherdan Shaqiri and Dejan Lovren still not quite ready to return to action after injury.

When asked how his squad are shaping up heading into their first fixture of 2020, the Liverpool boss told a press conference on Thursday: "All in a good way, but of the long-term injuries, nobody is back. Ox [Alex Oxlade-Chamberlain] Joel [Matip], Fabinho are still out.

"Shaqiri and Lovren look good but they're not ready yet. Still need some time. It'll be the same group as last time."

Klopp is free to add new players to his ranks now that the January transfer window is open, with Takumi Minamino the first man through the Anfield entrances after sealing a switch from Red Bull Salzburg.

The German tactician isn't certain that Liverpool will dip back into the market though, given how difficult it is to bring in top-quality talent mid-way through the season.

"I know the transfer window is open! It's always tricky," Klopp said. "But we probably will not be too busy. We will see what happens but it isn't likely."

Minamino has already taken part in his first training session at Melwood, but he will not be eligible to feature against Sheffield United.

The Japanese star will likely be granted his debut in a third-round FA Cup tie against Everton on January 5, with Klopp looking forward to utilising his "natural skills".

"We will start learning about each other from now on," he said. "But we signed the player from Salzburg - we want him to be that player who played against us.

"We didn't bring him (Minamino) in to accept he is number four or five in attack. He can play in several positions. We have many options, I don't have to know where he can start right now.

"We need to use his natural skills, as natural as possible. It would be nice if people give him time."