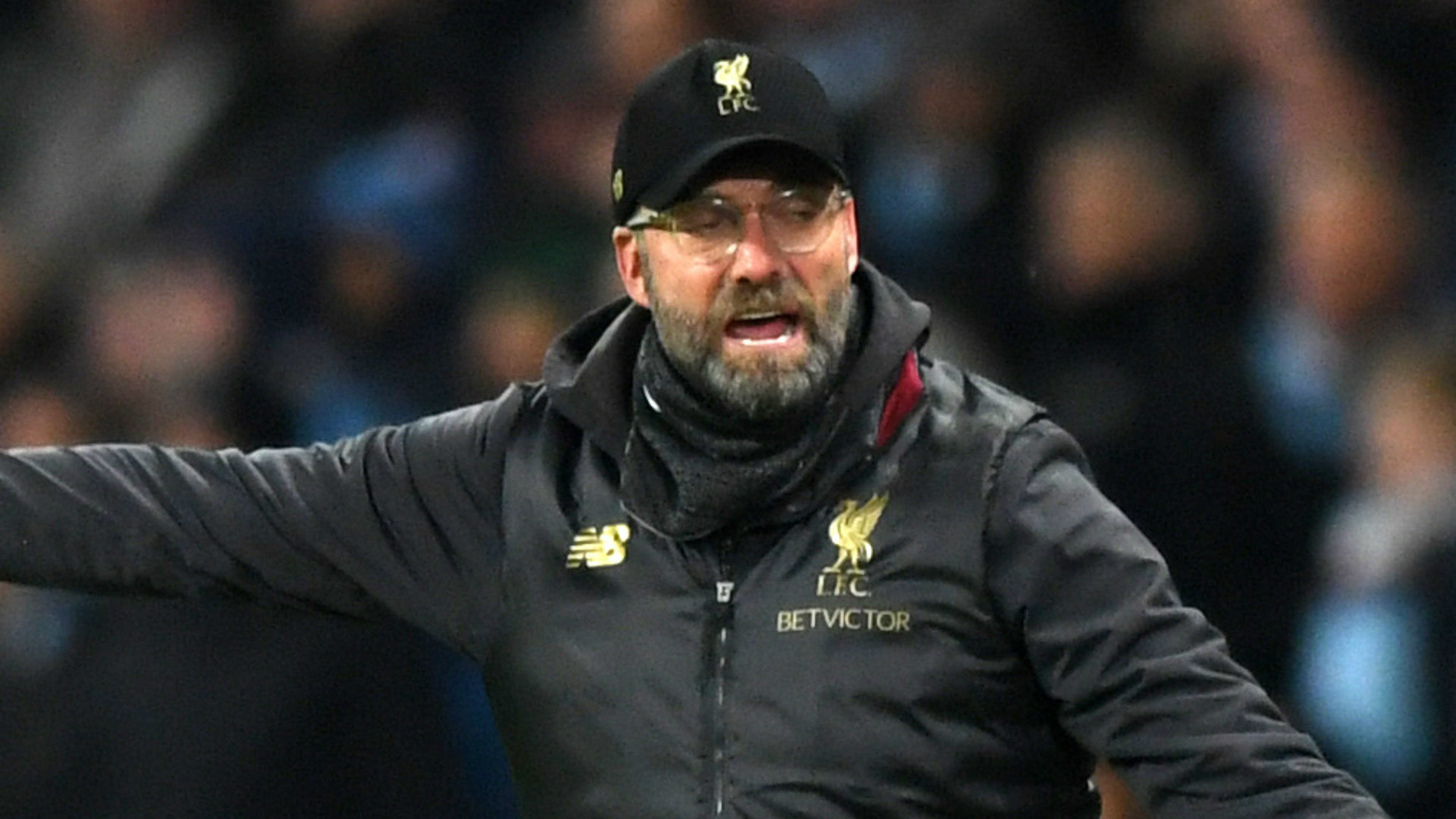 Jurgen Klopp says he was forced to rotate Liverpool's squad in their FA Cup third-round game against Wolves due to a virus ruling a number of regular first-team players out.

The Reds suffered a 2-1 defeat, causing them to crash out of the competition, after Klopp had made nine changes to the side that took on Manchester City at the Etihad four days before.

They were also dealt a major blow in the first few minutes when Dejan Lovren went down with a hamstring problem, meaning Ki-Jana Hoever came on to become Liverpool's youngest ever FA Cup player.

Speaking to reporters following the defeat, Klopp said: "After the Man City game, we had immediately a few players who were ill, who showed [a] soar throat and what you can have in this period of the year. So they were not even in after the City game.

"Pretty much all the players who were not here today had flu problems - apart from Ali [Alisson]. And so we had late changes. Like yesterday Adam [Lallana] was in our plans, Hendo [Jordan Henderson] was in our plans and Dejan was not in our plans, he should only have been on the bench. It happens, what happened. That doesn't help a lot and we have to change again.

"We are not here to be the new world record holder for the world's youngest team. It's nice, the boys train with us, the boys are around - that is why they train with us because we think they're good enough."

As well as a debut for Hoever, Klopp gave starts to youngsters Curtis Jones and Rafael Camacho, while Daniel Sturridge, Alberto Moreno, Naby Keita and Divock Origi all lined-up at Molineux.

Origi did get on the scoresheet with a 51st minute strike to level the scores, but Ruben Neves struck back to regain the lead for Wolves.

Klopp will hope the missing squad-members can recover from their ilnesses in time for Liverpool's next game at Brighton in the Premier League on Saturday.