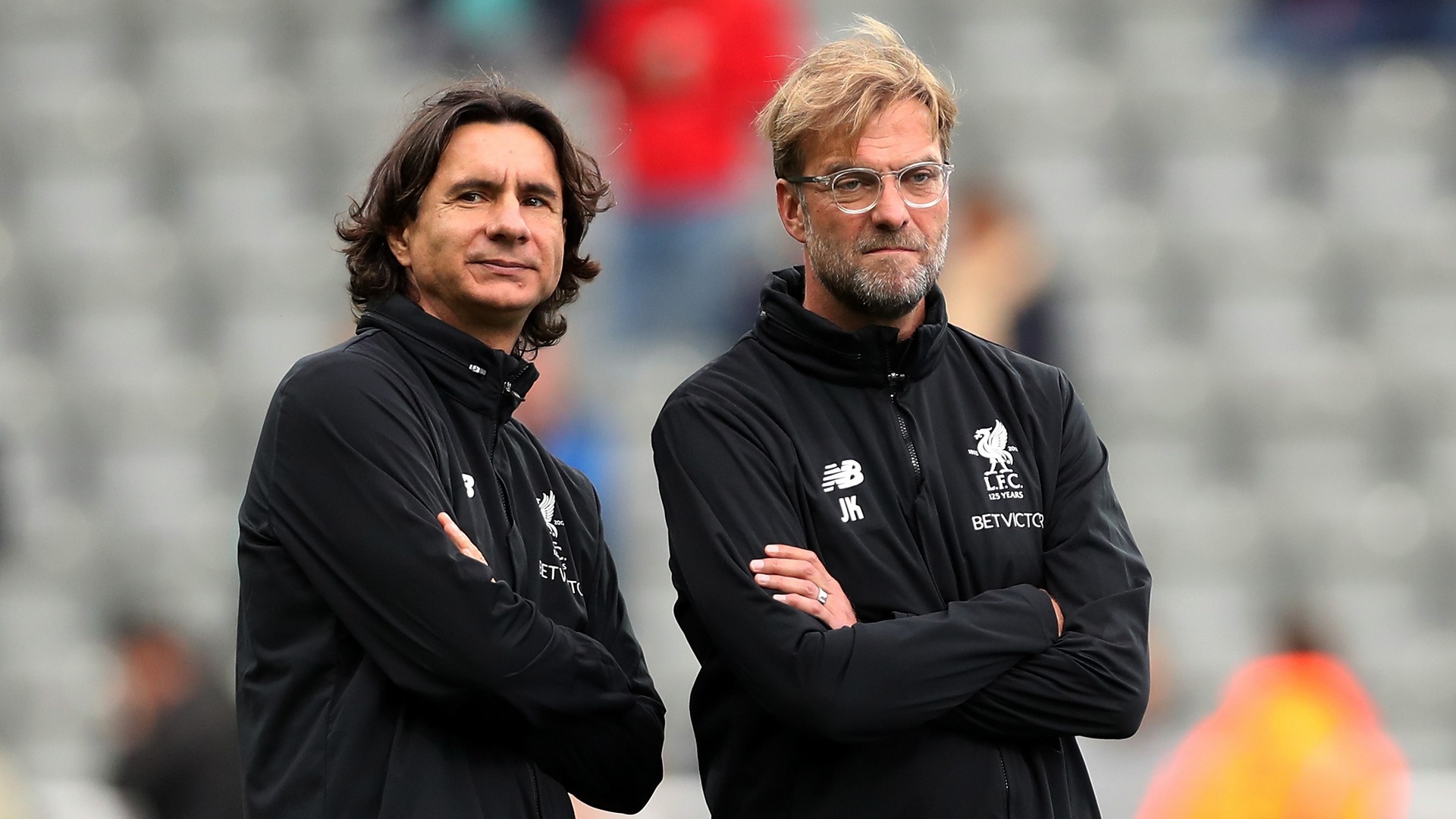 The duo worked successfully together for nearly two decades at Mainz, Borussia Dortmund and Liverpool, but the partnership ended in acrimony

Jurgen Klopp's former assistant manager Zeljko Buvac has mocked the Liverpool boss, claiming he did all the work during the pair's 17-year partnership but the charismatic head coach took all the credit.

Klopp and Buvac previously had a successful working relationship at Mainz, Borussia Dortmund and Liverpool - Klopp once dubbing Buvac as "The Brain" - before the No.2 left Anfield in April 2018.

Buvac has now criticised Klopp for being little more than a media mouthpiece, claiming that while the current Reds manager gets all the attention, all the actual work in coaching and management of the players is done by his backroom staff.

In an interview on YouTube - which has since been removed from the platform - with Russian journalist Nobel Arustamyan, Buvac said: "I did the coaching job, with the exception of the interviews.

"It felt like I’ve been the manager for all those 17 years. I had all the functions and tried to influence my team as much as I could to help them succeed, but I didn’t need that kind of attention.”

Buvac, who is currently sporting director of Russian first division club Dynamo Moscow, admitted that he preferred to work in the background and was not interested in seeking a No.1 role at any club, despite claiming to have had many offers.

He said: "At the moment I don't want to be a coach. When Barcelona calls me I will think about it, otherwise not.

"You say I’m here just to stay occupied and wait for a better chance, but if you knew what kind of offers I had rejected during the pause in my career, you wouldn’t have said that. I won’t tell you which clubs."

Buvac was replaced as Klopp's assistant manager at Liverpool by Pep Lijnders, with the Dutchman seen as more popular with the players than the Bosnian.

Although no official reason was given by the club, Klopp or Buvac, it was an acrimonious split, and the former Reds coach admitted he had not contacted anyone at the club following their Premier League title victory last season.

When asked if he had congratulated Klopp on winning the league title - Liverpool's first for 30 years - in the summer, Buvac replied: "I didn't. I was happy for Liverpool, the fans and the players."