The Reds star says his manager asked about his international team-mate before he moved to Anfield, and that his team-mate's success is no surprise

Liverpool midfielder Georginio Wijnaldum has said manager Jurgen Klopp consulted him about signing Virgil van Dijk before either player had signed for the club.

The former Newcastle man, an international team-mate of Van Dijk with the Netherlands, says he encouraged Klopp to sign the defender.

“Before I even joined Liverpool I had a meeting with Jurgen and during our talks he asked me about Virgil van Dijk,” Wijnaldum said.

“I had always rated Virgil very highly and my exact words to Jurgen were, ‘He is going to make the defence a lot better’.

“So I was not surprised when Virgil won the UEFA Best Player award ahead of Lionel Messi and Cristiano Ronaldo. I actually expected him to win it.

“Virgil has had a blinder of a season and has been so successful. Nothing about him surprises me any more.”

The relationship between the player and his coach was not always so rosy. 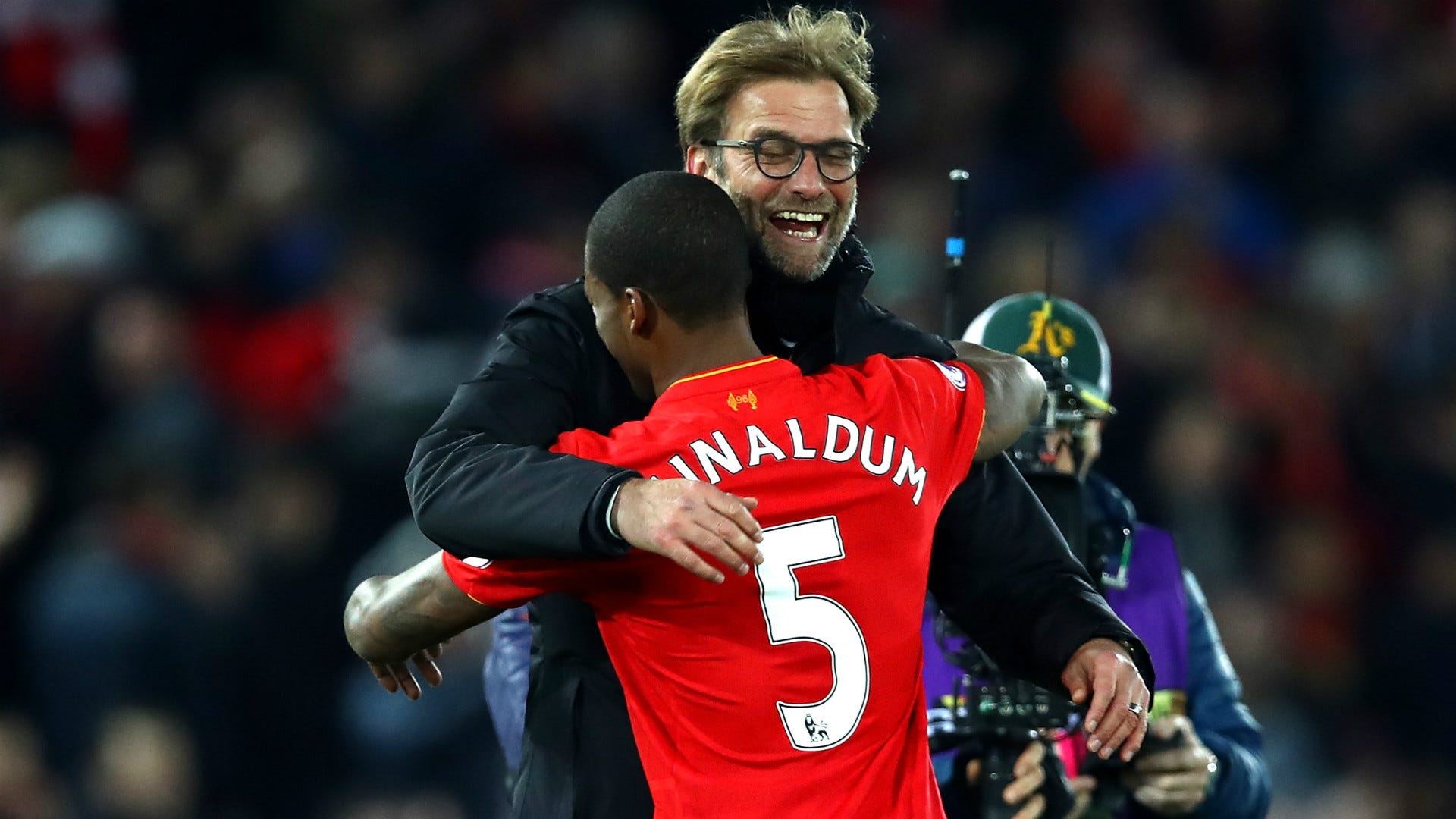 Wijnaldum conceded he was angry and disappointed that he didn’t start in the Champions League semi-final second leg against Barcelona.

He did come off the bench and his two goals inspired an historic 4-0 win, turning round a 3-0 deficit from the first leg to see his club through to the final.

“With the manager, it is more or less hate and love. I am sure he has the best interests at heart with every player in the squad. But sometimes you are so involved in a match and the manager is still chasing you.
“Then you just boil over sometimes – and, in my case, I do get angry with him,” he continued. “I still don’t know if what happened against Barcelona was his real plan.

“But that night I was so angry and so disappointed that he did not start me.

“Looking back, we can say things worked out all right. We will never know how it might have gone if the manager had started me.”

The Dutchman says triumphing in the Champions League has given his team the confidence to go on and win the Premier League after being pipped by one point last year by Manchester City.

“Winning the Champions League has given us all peace of mind," he added.

"Now we know what it’s like to win the biggest trophy of them all – and we just want to keep going from here and add even more titles."