The 32-year-old midfielder last turned out for Australian club Wellington Phoenix. He scored eight goals in 21 appearances in A-League for Wellington Phoenix and will replace the Yellow Army's all-time topscorer Bartholomew Ogbeche who has joined Mumbai City.

“Gary (Hooper) has a natural killer instinct on the field and can score some unbelievable goals. I’m positive that our fans will soon come to love Gary for his high-level goalscoring quality. I’m very happy to have a player of such calibre join the team and look forward to working with him for our upcoming season.” Karolis Skinkys, the club's sporting director, said. 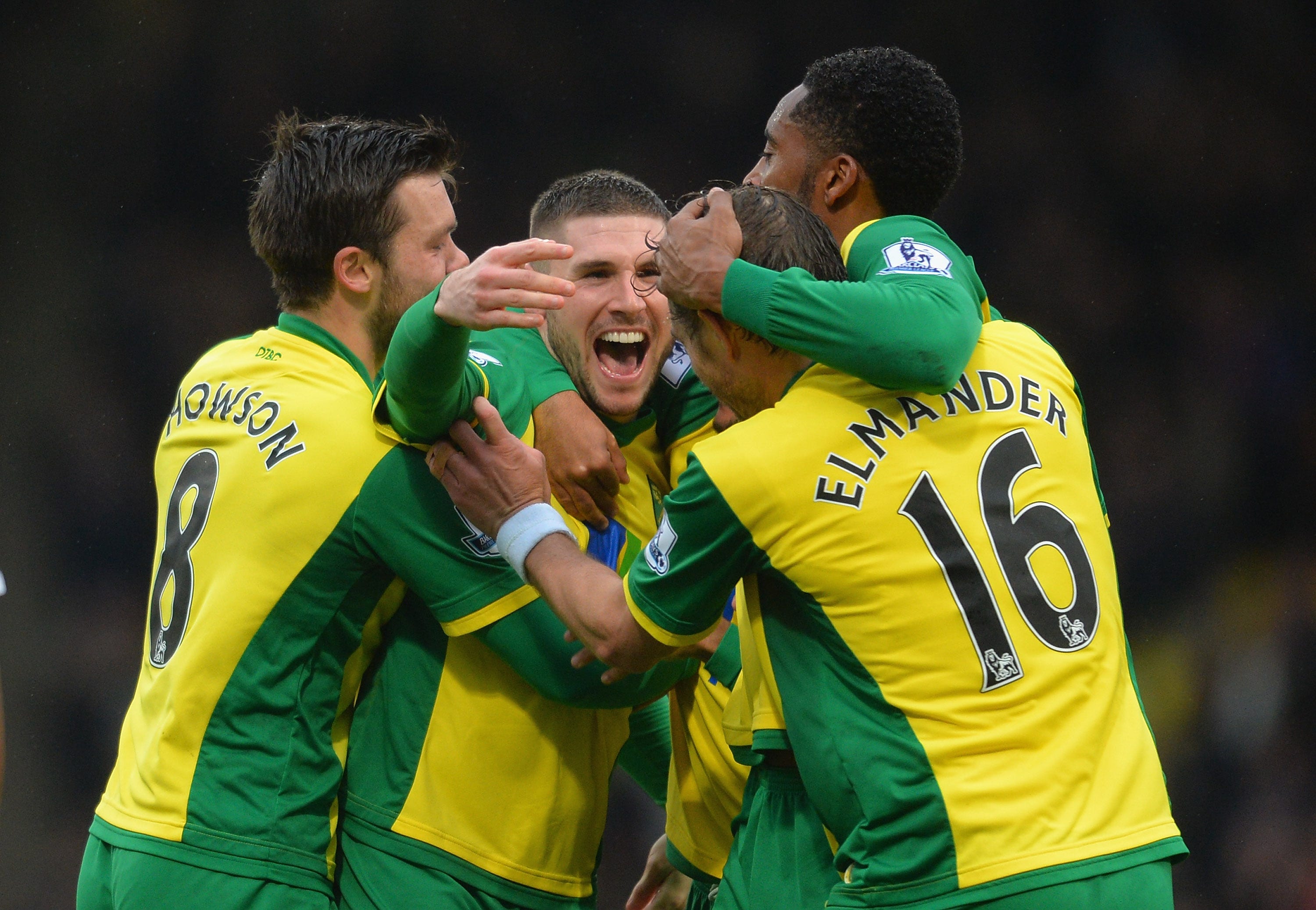 “I am really looking forward to the next chapter in my career with Kerala Blasters. I hope my experience can help the team and I can score important goals to help us challenge for the ISL title. Can’t wait to meet my team-mates and start training for the new season," the player, who hopes to join the camp in Goa soon, said.

After a few unsuccessful trials early on in his career, his first impactful stint was with Scunthorpe United for whom he scored 24 goals in 47 starts during the League One 2008-09 season and helped his team earn a promotion to the Championship. He continued to score 19 or more league goals for five consecutive seasons.

He had a good Premier League stint with Norwich City as he scored six goals in 32 appearances during the 2013-14 season and has had several successful seasons in the second division as well.