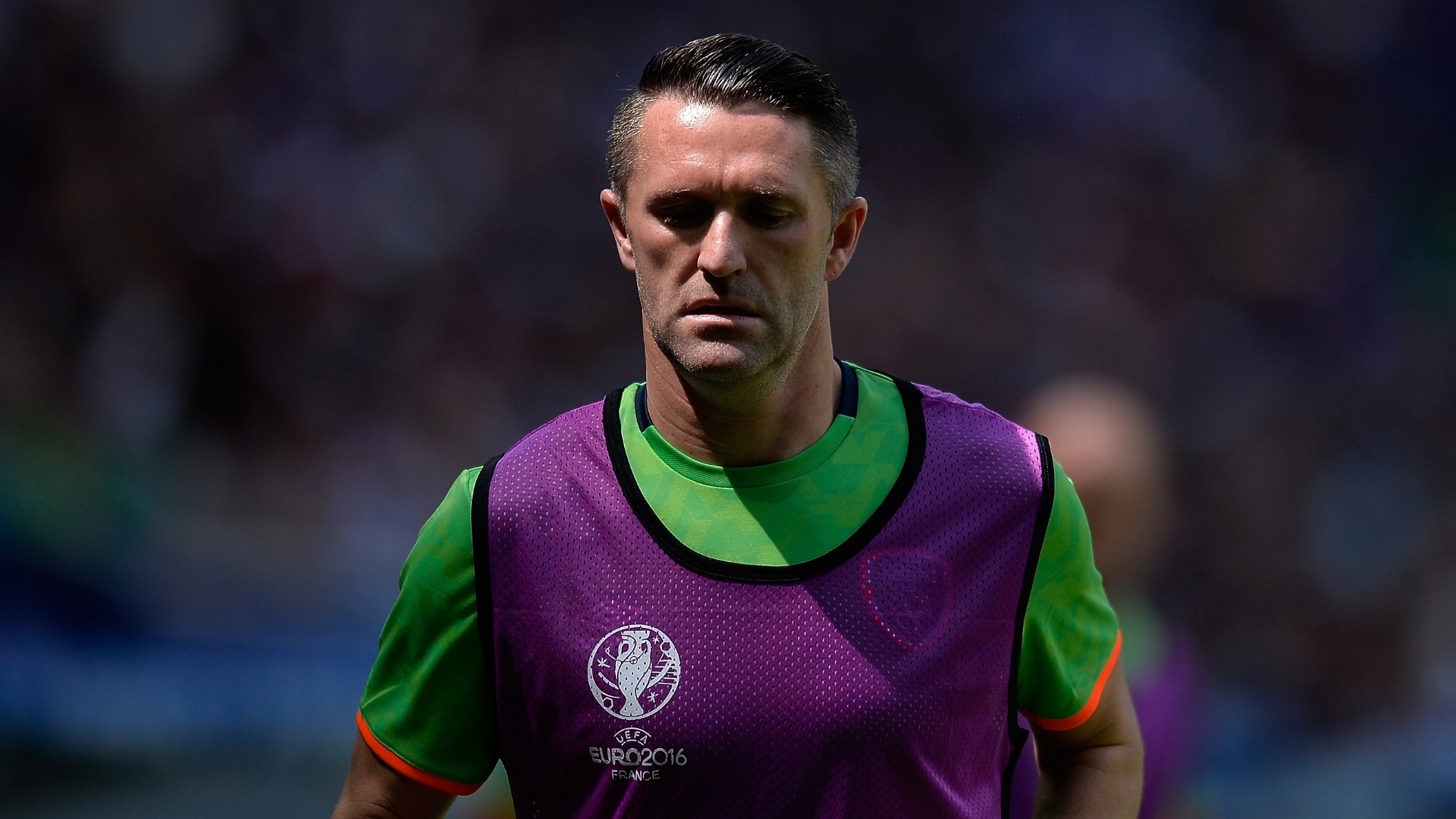 New Republic of Ireland manager Stephen Kenny has stressed the decision to omit Robbie Keane from his backroom staff wasn't personal but rather a desire to have his own people in the positions.

The recent postponement of Euro 2020 due to the coronavirus saw Kenny's appointment as boss pushed up this week as outgoing coach Mick McCarthy stepped aside.

Kenny's appointment came with the announcement that Keith Andrews would be his assistant with Damien Duff also named as part of a new-look management team.

Those decisions meant Keane has been left without an obvious role with the national team, despite still being contracted to them.

While Keane had served as McCarthy's assistant, Kenny stressed he preferred being surrounded by people he was already familiar with.

"From my point of view, I wanted my own backroom team," Kenny said. "I have the height of respect for Robbie Keane for what he has achieved in the game.

"Keith Andrews has been my assistant for the last 15 months and I have a very good rapport with him. With Damien Duff, the reports coming out of Celtic this season have been absolutely outstanding.

"I've been given an opportunity. I'm not going to waste it - life is short.

"I want people coming to the Aviva Stadium, looking forward to seeing a team that really passes the ball well and has great creativity and hard work also."

As it stands, Kenny's first game in charge could come via a Nations League clash against Bulgaria in September, with a Euro play-off semi-final against Slovakia also set to be rescheduled around that time.

"If it [the play-off semi-final] is the first game, I'll make sure the team is prepared," Kenny said.

"But the most likely scenario, apparently, is late October or possibly even early November. If that is the case, it will give me a run of games.

"In the last game against Denmark, the back four of Matt Doherty, Enda Stevens, John Egan and Shane Duffy were terrific.

"We've got to improve the rest of the team in relation to how we're set up and from an attacking point of view and how we can control games."