Kenny Dalglish, John Bishop and Chelcee Grimes to appear on Goal's The End of the Storm Q&A 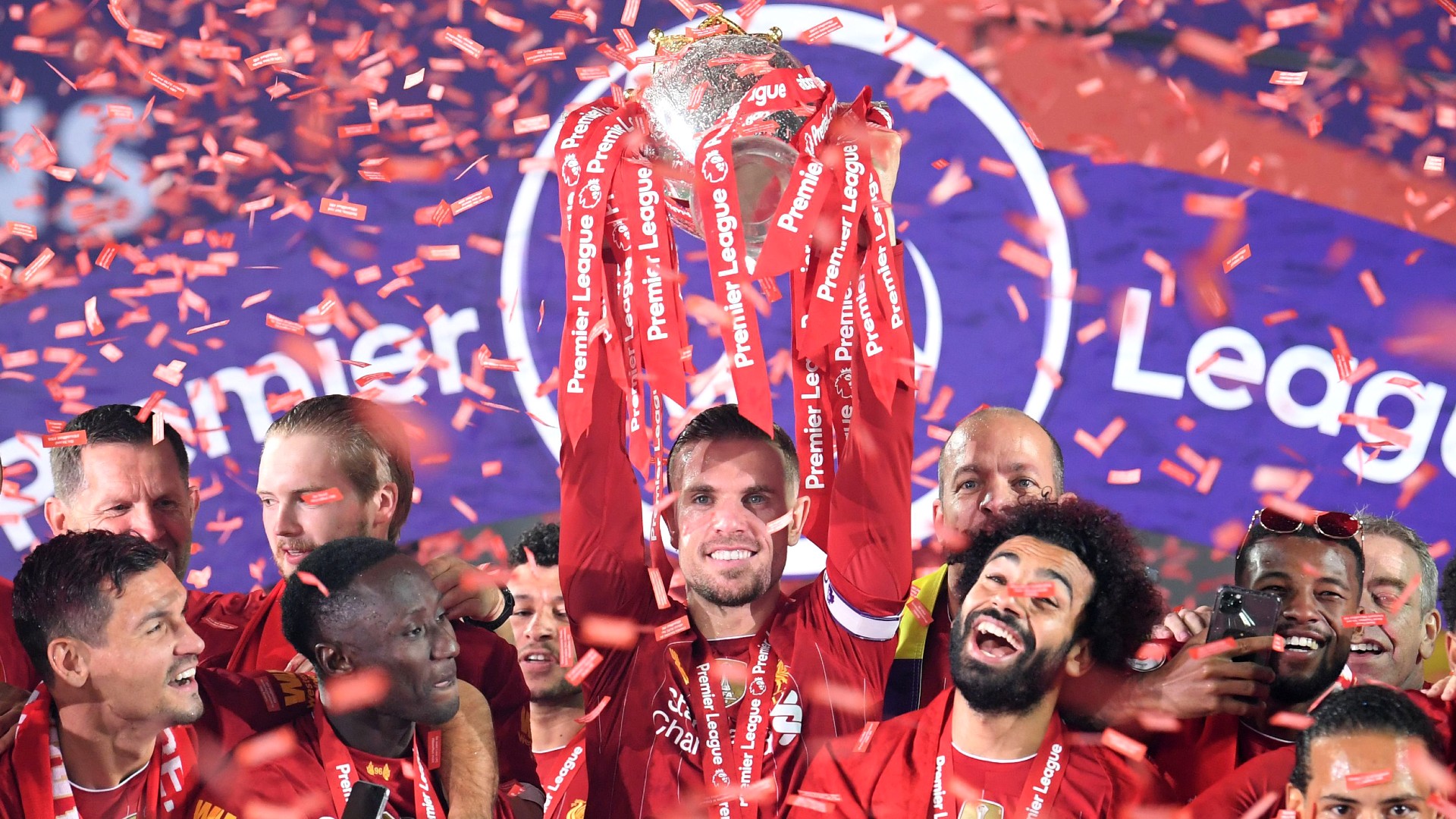 To celebrate the launch of the Liverpool documentary The End of the Storm, Goal will hold a Q&A with Sir Kenny Dalglish and John Bishop.

The event will take place on December 4 and will also feature Chelcee Grimes, Ali Hamidi and director James Erskine.

The End of the Storm is an acclaimed behind-the-scenes account of Liverpool's historic Premier League title-winning campaign of the 2019-20 season and will be available on digital, DVD and Blu-Ray on November 30.

The celebratory event to mark the launch of the documentary will feature famous Liverpool fans and legends and will discuss that incredible campaign that saw Jurgen Klopp's men end their 30-year wait for a top-flight crown.

"When you walk through a storm, that's the moment when you need support" 🙌

Jurgen Klopp and Liverpool is a match made in heaven ❤️

The End of the Storm is available on digital, DVD and Blu Ray on Monday.

One of the Reds' most highly-decorated former players and managers, Sir Kenny Dalglish, will be present, as will comedian, actor and lifelong Liverpool fan John Bishop, footballer, singer and broadcaster Chelcee Grimes, presenter and avid outdoorsman Ali Hamidi and The End of the Storm director James Erskine.

Goal's Liverpool correspondent Neil Jones will also be on hand to host the Q&A, which is sure to generate plenty of discussion and debate.

Join football fans around the world in watching the Q&A on our Facebook and YouTube channels at 19:00 GMT on Friday, December 4.