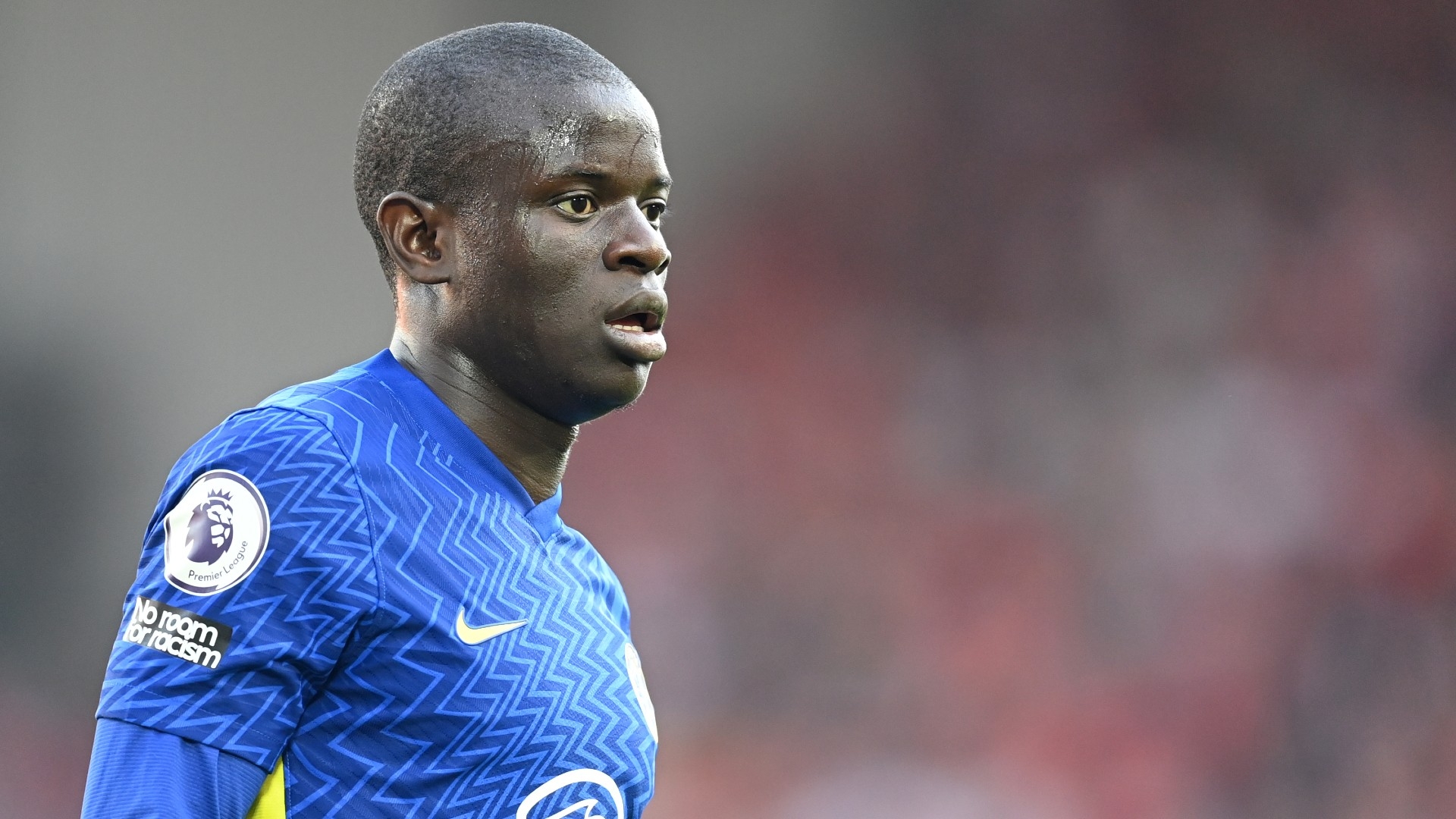 N'Golo Kante had been hoping to rediscover his best form for Chelsea after shaking off a groin injury, but he is now back on the sidelines due to a positive coronavirus test and will sit out key Champions League and Premier League fixtures.

The World Cup-winning midfielder is only three outings into a return to action after sitting out three games with a muscular complaint.

He had been catching the eye again, with a starting spot recovered in Thomas Tuchel's plans, but another enforced spell out of contention is to be taken in as the Blues are forced into more tactical tinkering.

Thomas Tuchel confirmed during a press conference ahead of Chelsea's Champions League clash with Juventus on Wednesday that Kante has contracted Covid-19.

The German also revealed that Christian Pulisic and Mason Mount remain sidelined, with Reece James also unavailable after picking up a knock in the Blues' loss to Manchester City at the weekend.

"Christian, Reece and Mason are out," Tuchel told reporters.

"N’Golo, unfortunately, tested positive and he needs to quarantine and follow the government protocols."

Which games will Kante miss?

With the 30-year-old being ruled out for the immediate future, Chelsea will have to make do without a world-class operator when facing Juventus in midweek.

Tuchel's side made a winning start to the defence of their Champions League crown against Zenit on matchday one, but can expect to find the going a little tougher against the Serie A giants in Turin.

Kante, Mount, Pulisic and James will be unavailable to them, with the likes of Kai Havertz and Ruben Loftus-Cheek now pushing for starting berths after stepping off the bench in the defeat to City.

Changes will also have to be made to domestic blueprints ahead of a home date with Southampton on Saturday.

Kante will sit out that contest and is a major doubt to make the latest France squad looking to chase down another major title at the UEFA Nations League finals.