Harry Kane is set to be out of action until April as it has been confirmed the Tottenham forward will undergo surgery for a ruptured tendon in his left hamstring.

Kane limped out of Spurs’ 1-0 defeat at Southampton on New Year’s Day, with surgery recommended by specialists following a further review.

Jose Mourinho could now be forced into action in the January transfer window, with Spurs still yet to replace former backup striker Fernando Llorente since he left for Napoli in the summer.

A statement from Spurs said Kane was expected to be back in training in April, with the surgery not affecting the likely timeframe of his return.

The news comes just days after midfielder Moussa Sissoko was also confirmed to be out of action for around three months with a knee ligament injury.

Kane suffered double disappointment at St Mary’s, injuring himself in the process of scoring what looked like a tidy Spurs equaliser but seeing it immediately ruled out for offside.

His side went on to lose the game without him, before labouring to a 1-1 FA Cup draw at Middlesbrough in their next fixture.

The replay for that game is set for January 14, with the likes of Heung-min Son, Dele Alli, Lucas Moura or youngster Troy Parrott likely expected to pick up the goalscoring mantle in Kane’s absence.

Before then, Spurs face Premier League leaders Liverpool at home, with their top-four ambitions now set to be severely tested over the coming months.

They sit six points behind fourth-placed Chelsea with 17 games to play, level on points with Wolves.

Kane will also miss Spurs’ return to European action, as they face Bundesliga leaders RB Leipzig in the last 16 of the Champions League. 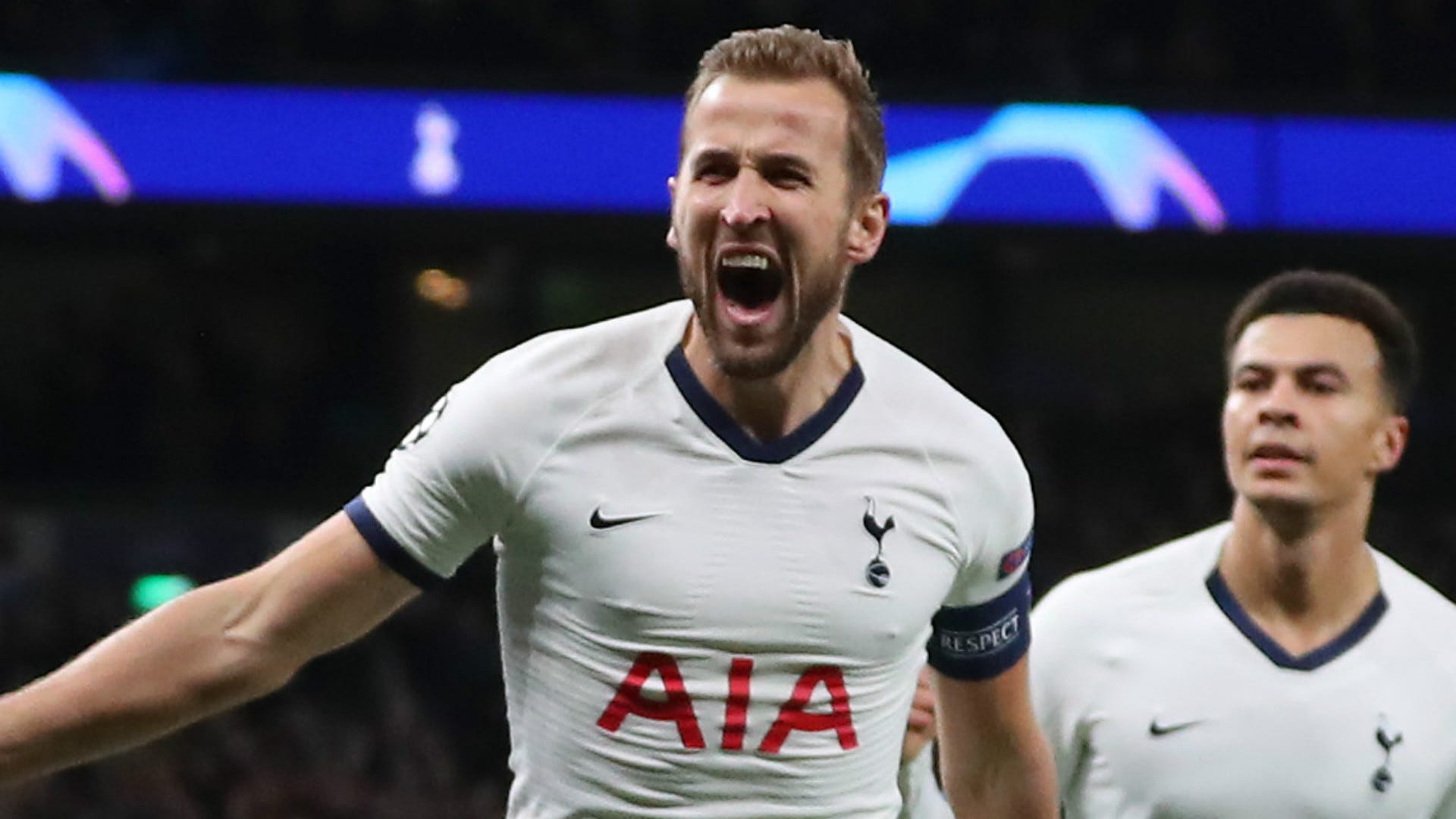 The first leg in north London will take place on February 19, with the return trip to eastern Germany on March 10.

The length of Kane's absence means he also faces a race against time to prove his fitness for this summer's European Championships, with the England captain unlikely to play many club matches ahead of the tournament, which begins in June.

Mourinho, meanwhile, has already said he does not believe there is a fitting replacement for Kane within the Spurs squad, and 13-goal Southampton star Danny Ings has been touted as one possible transfer target.

More controversially, former Arsenal hero Olivier Giroud, seeking an exit from Chelsea, has also been suggested as a viable option.

Spurs have also been linked with a loan-to-buy deal for unwanted Atletico Madrid forward Thomas Lemar.