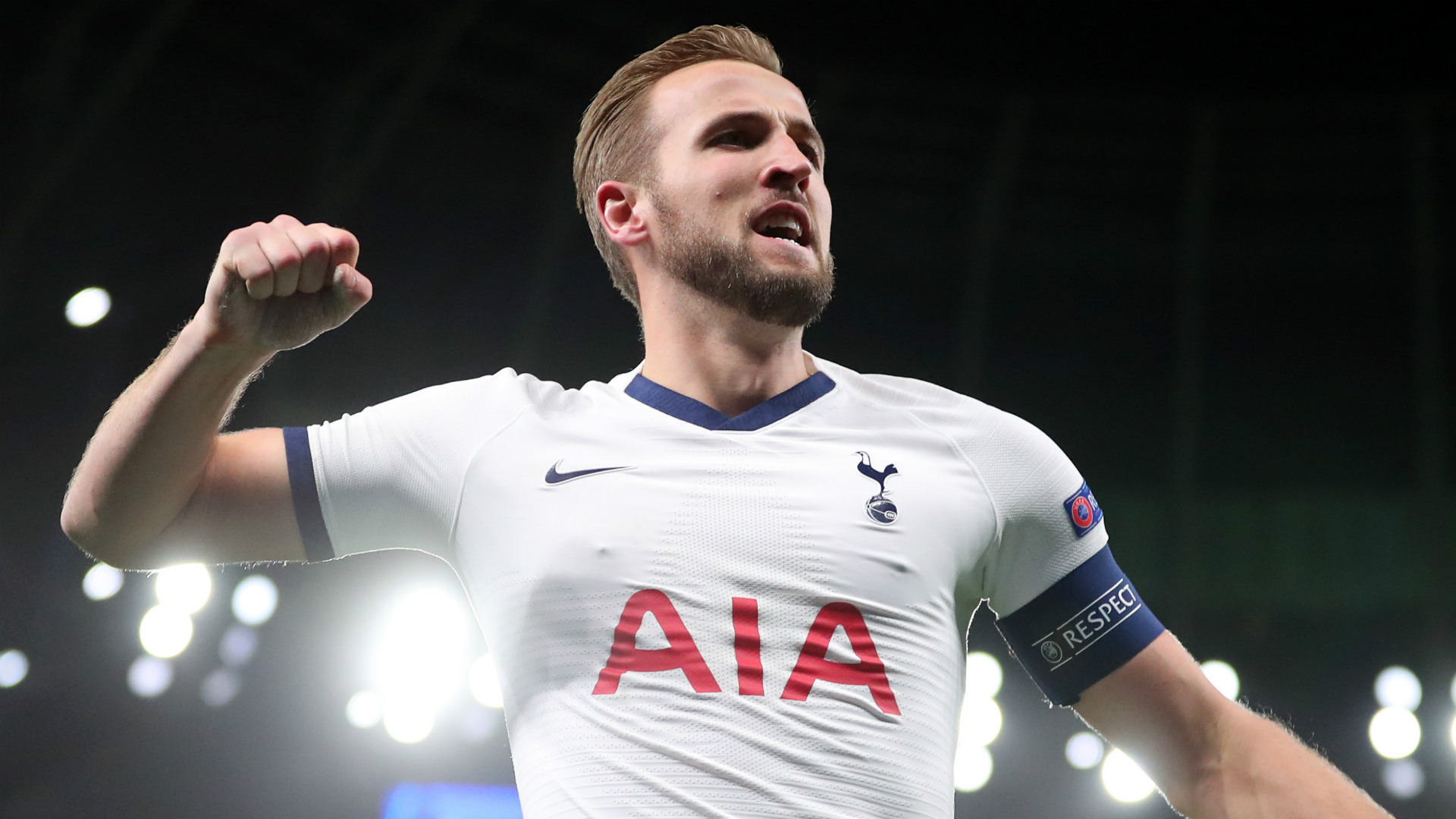 The ex-Tottenham boss admits the England striker would fit into any team in the world, but cannot see him linking up with another Premier League side

Harry Kane may “fancy a move” to Real Madrid or Barcelona at some stage, admits Harry Redknapp, but the Tottenham striker is not expected to jump at the chance to join Manchester United.

The England international is said to be registering on the radar of those at Old Trafford once more.

A record-breaking £200 million ($251m) transfer has been mooted, with Kane hinting that the time may have come for him to explore options outside of north London.

Former Spurs boss Redknapp can appreciate why the ambitious 26-year-old will be having his head turned.

He is, however, not convinced that United would be the right landing spot for the prolific frontman and expects him to hold out for formal approaches from heavyweight outfits in Spain.

Redknapp told talkSPORT: “Harry Kane is a special player, he’s the best centre forward certainly in the Premier League and of his type, I don’t think there’s a better centre forward anywhere.

“Okay, he’s not [Lionel] Messi, he’s not [Cristiano] Ronaldo, but as a centre-forward that does what he does, there isn’t anyone better.

“But at the moment he belongs to Tottenham, and unless Jose Mourinho and Daniel Levy decide to will cash in if it’s a crazy offer and rebuild the team with that money, unless Jose says, ‘I’ve got three players here we can sign and build a better team with’, then I’m sure he’ll stay at Tottenham.”

While Redknapp feels that Kane will remain in his current surroundings for the foreseeable future, others have suggested that Tottenham would sanction a sale if the price is right.

Former United goalkeeper Mark Bosnich has told Sky Sports on the talk of £200m offers: “Tottenham have paid for their own stadium, it’s been a massive amount, and with the Covid-19 situation, the chips are in the air for everyone.

“If they were offered that money then I’m quite certain that, regardless of what Daniel Levy has said, he would snap Manchester United’s hand off.

“I don’t think Manchester United will go that far in terms of offering that kind of money, especially in the current situation.”