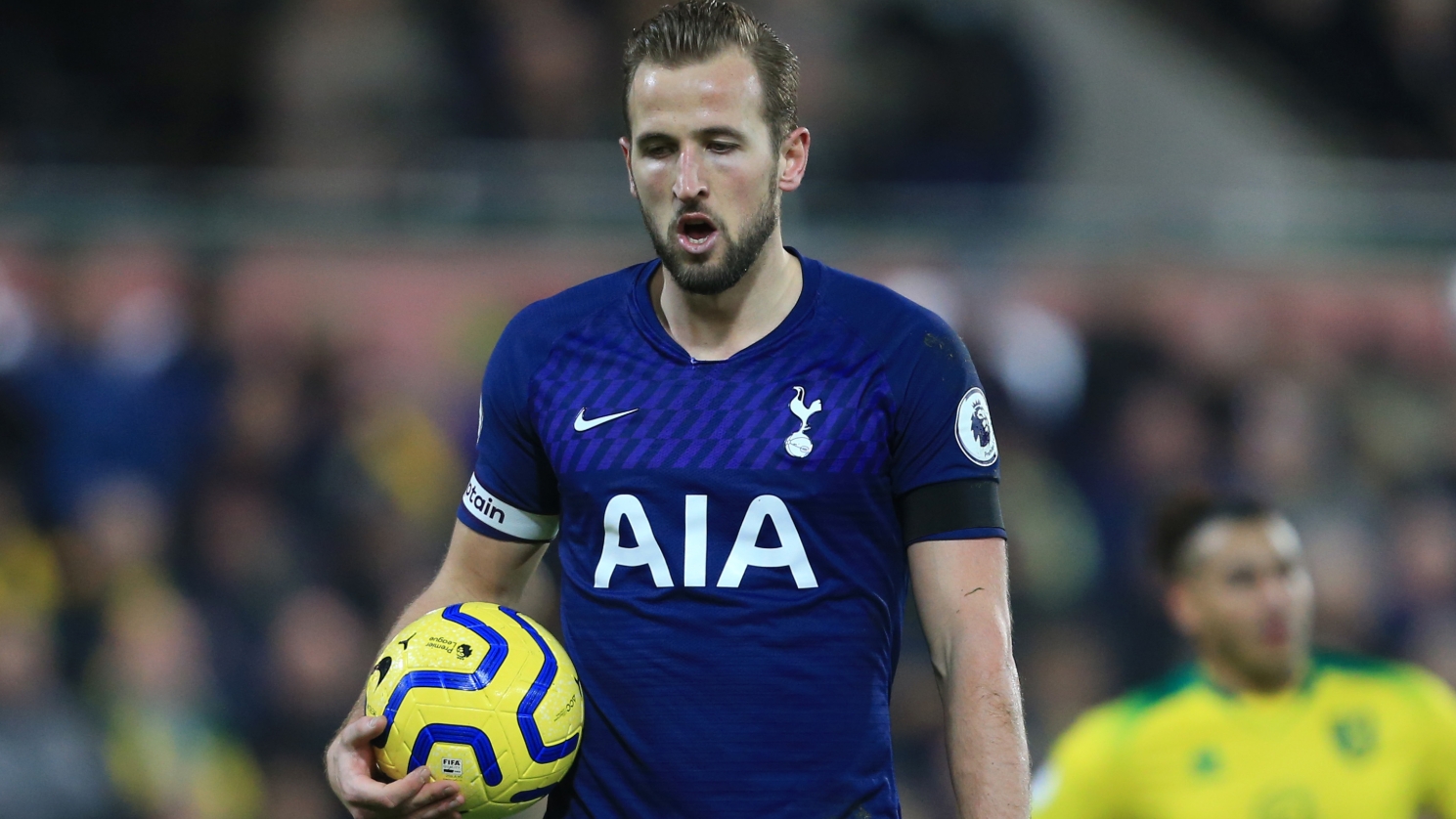 Harry Kane and Leyton Orient have announced a sponsorship deal which will see the Tottenham striker support the club which gave him his first-ever professional start.

Like many English lower-league clubs, League Two side Orient have suffered heavy financial losses due to the interruption in play caused by the coronavirus pandemic.

The east London side was forced to place their entire playing squad on temporary leave in April, having only returned to the fourth tier of English football in 2019 after two years in the National League.

Kane, who in 2010-11 got his first taste of senior football on loan at Orient, is determined to help them recover, and has offered his assistance with a gesture that will also aid frontline workers during the Covid-19 crisis.

"it is with great pleasure to announce that Harry Kane has taken our front of shirt sponsorship for the 2020/21 season," the club said in a statement. "With approval given from the Premier League, FA and EFL, a first of its kind deal has been agreed which the club are extremely proud of.

"During these troubling times Harry wanted to support the club that gave him his first professional start and not only has he been so generous to the club, but he has also donated the shirt sponsorship to the following three causes."

Under the terms of the agreement, Orient's home shirt will bear a thank you message to the frontline heroes, while their away kit pays tribute to Haven House Children’s Hospice and the third Shirt to Mind, the mental health charity. Ten per cent of the proceeds from each shirt sale will go to the good cause printed on the front.

BREAKING: We’re delighted to say that former loanee @HKane has taken the club’s shirt sponsorship for the 2020/21 season.

The home kit will be a thank you to the nation’s frontline heroes, whilst @HavenHouseCH and @MindCharity feature proudly on the away and third.

“I was born and brought up only at a couple of miles from the stadium and I am really happy to have the opportunity to give back to the club that gave me my first professional start,” Kane told the club's official website.

“This also gives me a platform to be able to say a big thank you to the many frontline heroes and charities out there who provide care and support during these challenging times.”

"What started with a simple idea has escalated into a very unique and emotive shirt sponsorship agreement," added Orient chief executive Danny Macklin. “When we discussed with the England captain Harry Kane and his team at CK66, we all decided that we wanted this to be unique.

“We wanted to say thank you for the exceptional hard work and dedication of the frontline heroes during this pandemic and also bring attention to the other charities out there who have all suffering financial loss due to the pandemic.”

“We are in uncertain and worrying times across the world but thanks to their efforts we will get through this together. Thank you, Harry, for your amazing support and generosity – you are a true role model for the modern game.”