The Bianconeri, despite bringing in Maurizio Sarri as manager, would like to find a buyer for the Argentine striker but are waiting on suitable offers

Gonzalo Higuain is a favoured option of new Juventus boss Maurizio Sarri, but the Bianconeri are still eager to move him out of the club this summer.

A striker who once boasted a fearsome reputation in Serie A has attracted little interest from those in the Italian top flight and Juve have no suitable offers on the table at present.

Higuain is under contract at Juve through to 2021 and a switch to China has been mooted, but the Argentine is reluctant to head for Asia at this stage of his career.

He is only 31 years of age and believes he still has plenty to offer in Europe, although he has not been proving that in the final third of late.

A loan switch to AC Milan at the start of the 2018-19 campaign delivered only eight goals in 22 appearances.

Sarri then took him to Chelsea in January, but he managed only another five strikes in 18 outings. 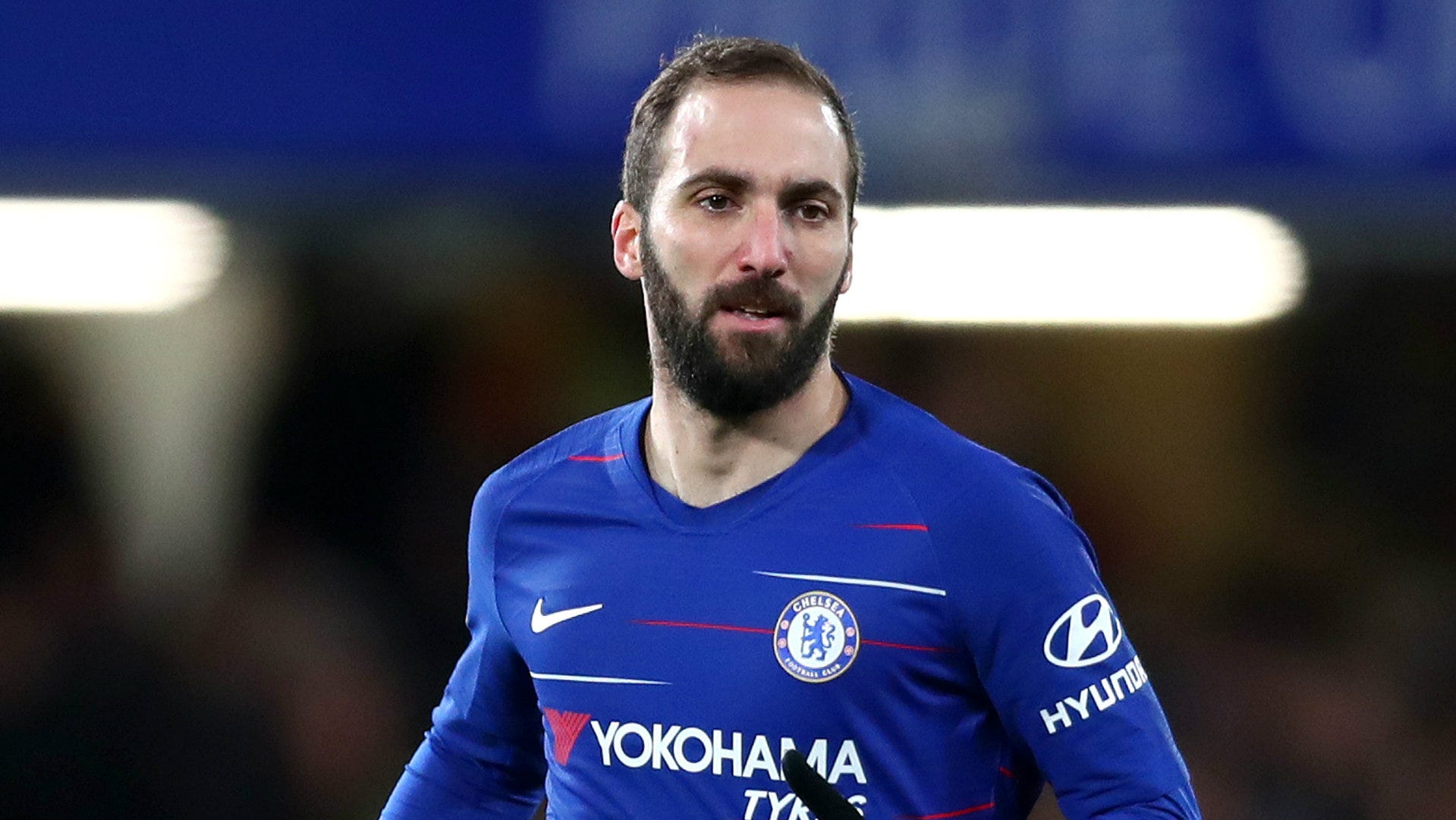 He has done little to convince those back in Turin that he is deserving of a second chance.

Serie A champions Juventus would prefer to bring in another frontman, with Higuain’s fellow countryman, Mauro Icardi of Inter, a favoured option.

An exit will be required in order to free up space for any arrivals, but Higuain’s current deal, which is worth €7.5 million per season, is presenting a stumbling block in efforts to find a buyer.

Juve’s sporting director Fabio Paratici is the man charged with the task of making future calls and, unless forced into a corner, he would like to get Higuain out of the Allianz Stadium.

There is acknowledgement that the South American has flourished under Sarri before, particularly at Napoli.

The pair enjoyed a productive partnership in Naples, while the new Bianconeri boss rated Higuain highly enough to take him to Stamford Bridge when in need of more firepower.

Juve are, however, concerned that an experienced forward has become a fading force.

In an ideal world, a clean slate will be presented to both the Italian title holders and Higuain before the next deadline passes, but there is much work to be done before reaching that point.