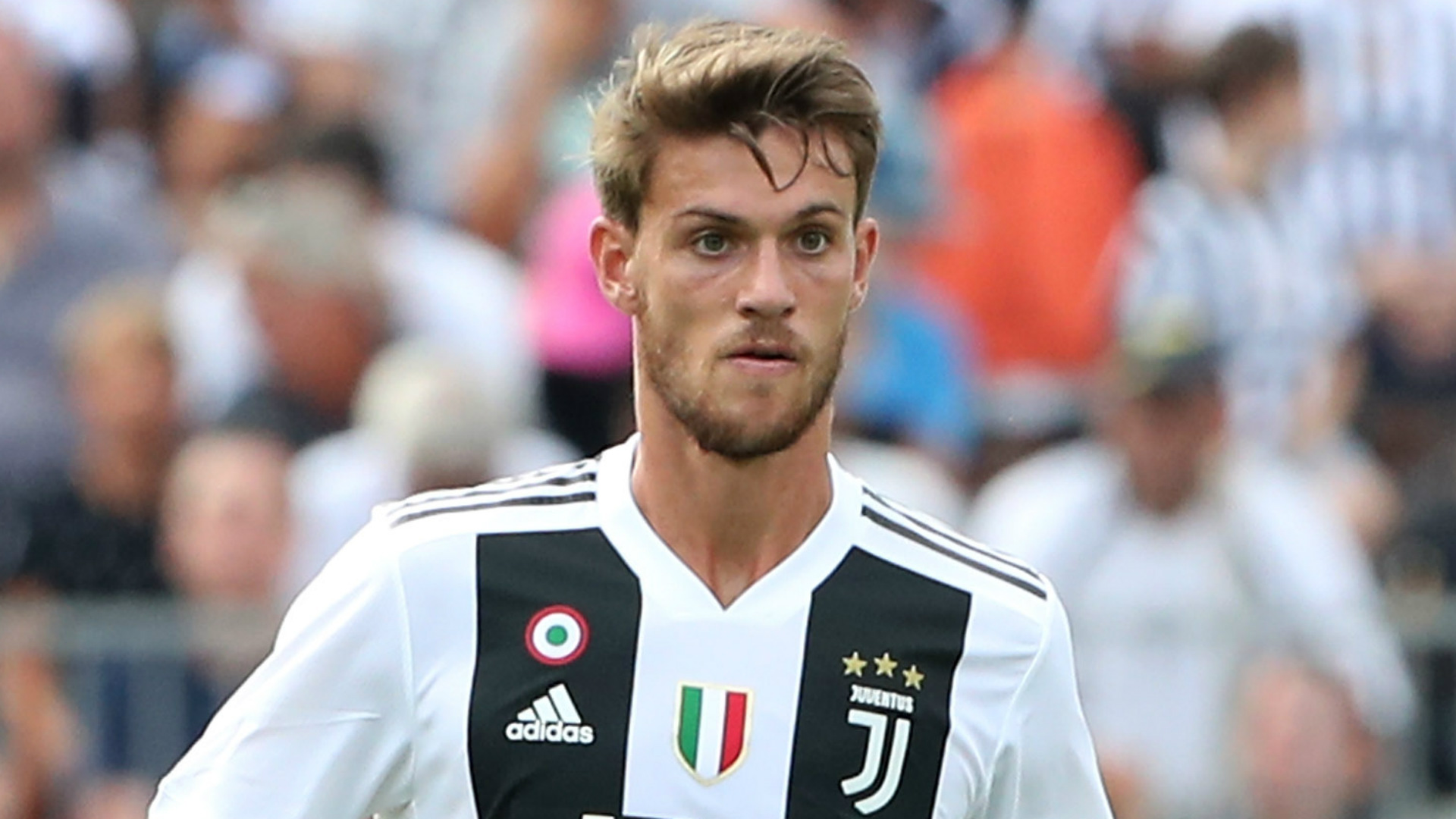 The Gunners made a two-year loan offer for the Italy international defender, but have seen their advances turned down by the Old Lady

Arsenal have had a loan offer turned down by Juventus for centre-back Daniele Rugani.

The Gunners are looking to revamp their backline before next Thursday’s transfer deadline in England, with a central defender and a left-back the key targets.

Celtic’s Kieran Tierney remains the priority when it comes to the left-back, with the north London club already having seen two bids rejected for the 22-year-old.

But they are also in the market for a central defender and Goal has learnt that an approach was made for Rugani, who has struggled to cement a regular starting spot at Juventus since returning from a loan spell with Empoli in 2015.

Arsenal wanted to take Rugani on a two-year loan, with an option to buy at the end of his spell in north London.

But Juventus turned down the approach, with the Serie A champions reluctant to let the 25-year-old leave because they want to go into the season with five central defenders and there are concerns over the fitness of Giorgio Chiellini.

Rugani meanwhile, is happy to remain in Turin, with the defender keen to work under new boss Maurizio Sarri - who he enjoyed a good relationship with when he was his coach at Empoli.

It leaves Arsenal having to look elsewhere during the final days of a summer window that could still see plenty of action, both in and out of the Emirates.

Despite having two bids rejected for Tierney, a third is expected for the left-back.

Arsenal’s second offer did meet Celtic's £25 million ($31m) asking price, but only after a significant number of clauses and add-ons were met.

Celtic knocked back the bid and talks have continued over the structure of the potential deal, with Arsenal hopeful of getting a move over the line before deadline day.

Speaking about the situation with Tierney, Hoops boss Neil Lennon admitted he was expecting a third offer to arrive for the Scotland international.

"Normally these things tend to happen again," he said. “I imagine there will be offers coming in.

“For certain individual players, the asking price hasn't been met and the clubs know what the asking price is. So until that valuation is met then thankfully we don't have a decision to make.

"If we're talking about Arsenal, they have five or six days to come back in with a revised offer.

"The closer it comes to the end of the window and then something crops up, we are prepared for that aspect of it, but it's not welcome."

Arsenal’s chances of landing Tierney could be boosted by the sale of Krystain Bielik - who completed a move to Derby on Friday for a fee that could eventually total £10m ($12m).

The Gunners are also open to offers for Shkodran Mustafi, while Laurent Koscielny is expected to leave for Bordeaux - with the two clubs currently in talks about a deal.

Koscielny has not been training with the rest of the squad at London Colney after refusing to travel to the United States for the pre-season tour.