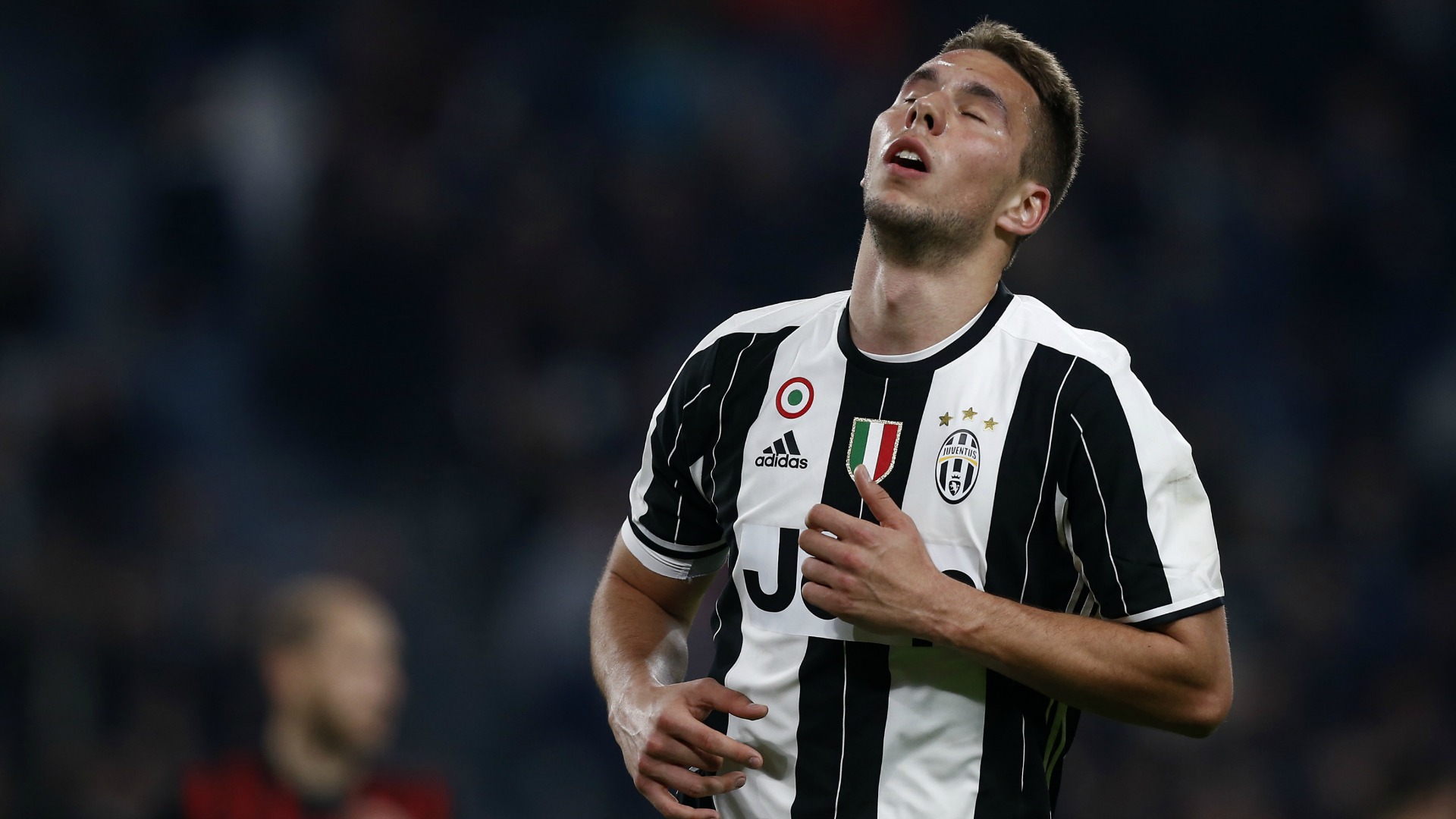 With Max Meyer and Leon Goretzka set to leave in the near-future, the Germans have moved to strengthen their midfield with the Croatia international

Juventus midfielder Marko Pjaca will spend the rest of the season on loan at Schalke, after struggling to establish himself in Serie A.

Agent Marko Naletilic confirmed to Goal on Tuesday that his client has chosen Schalke as his next destination, despite interest from the club's Bundesliga rivals Wolfsburg.

Naletilic had also previously hinted at interest from Liverpool as well as other clubs in England, Italy and France.

Pjaca joined Juve at the start of the 2016-17 season, but suffered a cruciate ligament injury that ended his debut campaign in March 2017.

The Croatia international has since failed to make a single appearance for the Italians this term, and has now been declared surplus to requirements.

Schalke's move to bolster their forces in the middle of the park, meanwhile, comes at a time when two homegrown playmakers look set to leave.

Max Meyer and Leon Goretzka are out of contract at the end of the season, with the latter strongly linked with a move to Bayern Munich.

And while the future of those two stars is up in the air, Pjaca's arrival will be a boost to a side that currently sits a distant second behind Bayern in the Bundesliga standings, as they look to consolidate a fine first half of the season and insure Champions League qualification.