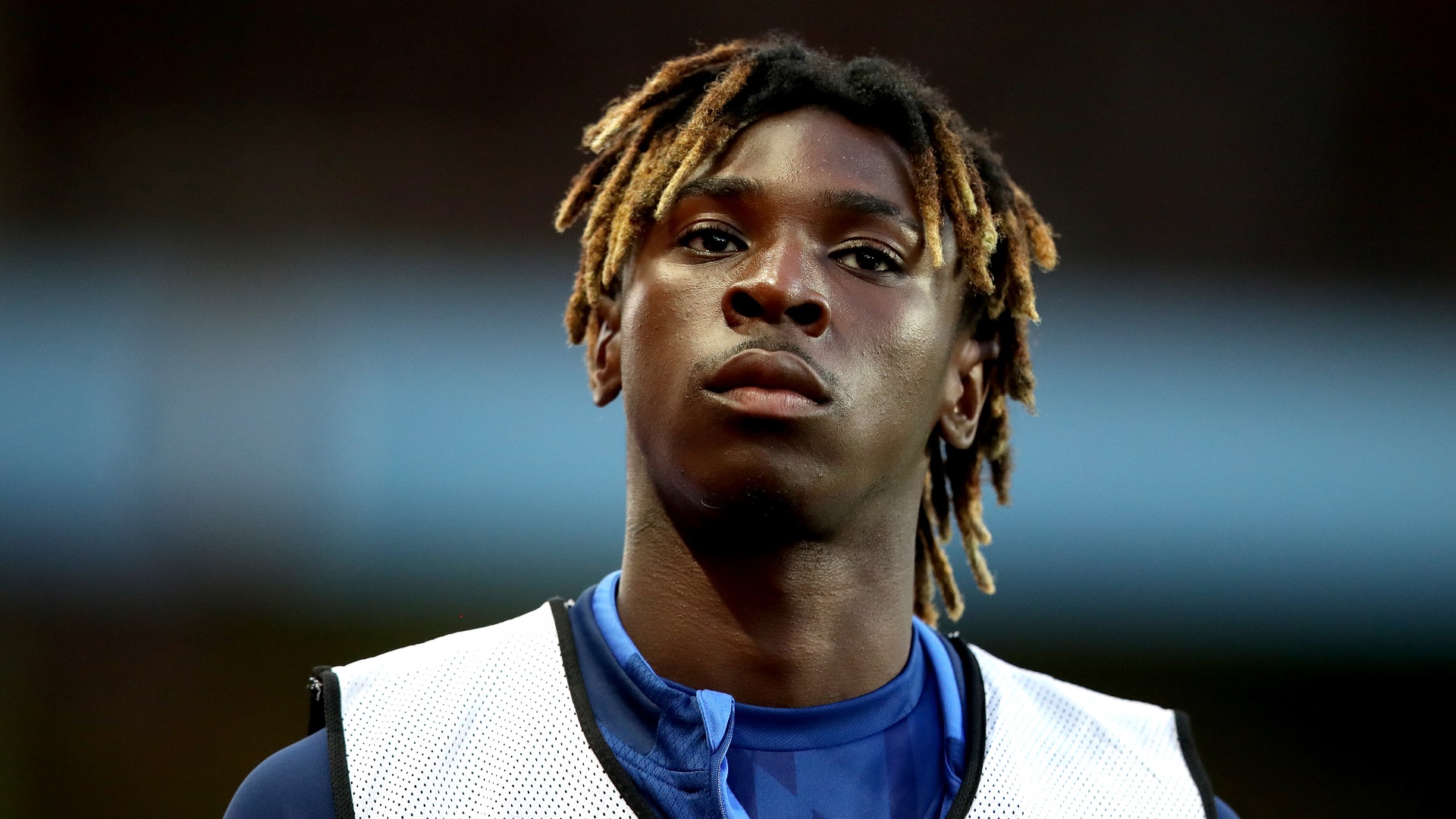 The 20-year-old had a testing opening campaign in England, scoring just two goals in all competitions

Juventus are looking to bring Moise Kean back to the club after the striker endured a difficult first season with Everton.

Kean joined the Toffees last summer in a deal worth an initial €27.5 million (£25m/$31m), with major expectations placed on the young forward's shoulders.

But the 20-year-old had a testing opening campaign in England, scoring just two goals in all competitions in a season full of difficult moments.

Kean's debut season saw his father admit the move to Everton was a mistake just months after he joined, while interim boss Duncan Ferguson substituted him just 19 minutes after bringing him on as a sub during the second half of a game against Manchester United.

Juventus are now looking to rescue Kean by bringing him back to the club where he developed as a youth player, rising through the ranks to become one of Europe's top forward prospects.

Sources have confirmed to Goal that Juve are hoping to bring Kean in on loan without an obligation to buy, while Everton would like to include a purchase obligation in the loan or sell Kean outright.

The striker broke through with Juve in the second half of the 2018-19 season, scoring all six of his Serie A goals in a six-game stretch between March and April.

Kean had spent the previous campaign on loan at Parma, where he tallied four Serie A goals.

Kean would move to Juventus alongside Edin Dzeko, who is set to join the Serie A champions from Roma.

The addition of Dzeko and potentially Kean will likely spell the end of Juve's pursuit of Barcelona striker Luis Suarez, who travelled to Italy this week to undergo a language exam in a bid to obtain an Italian passport.

With Juve's allotment of non-European Union players filled up, the Uruguayan would have been required to secure the passport before he could join Juve.

Juventus open their 2020-21 campaign on Sunday when they take on Sampdoria in Andrea Pirlo's first match in charge of the club.