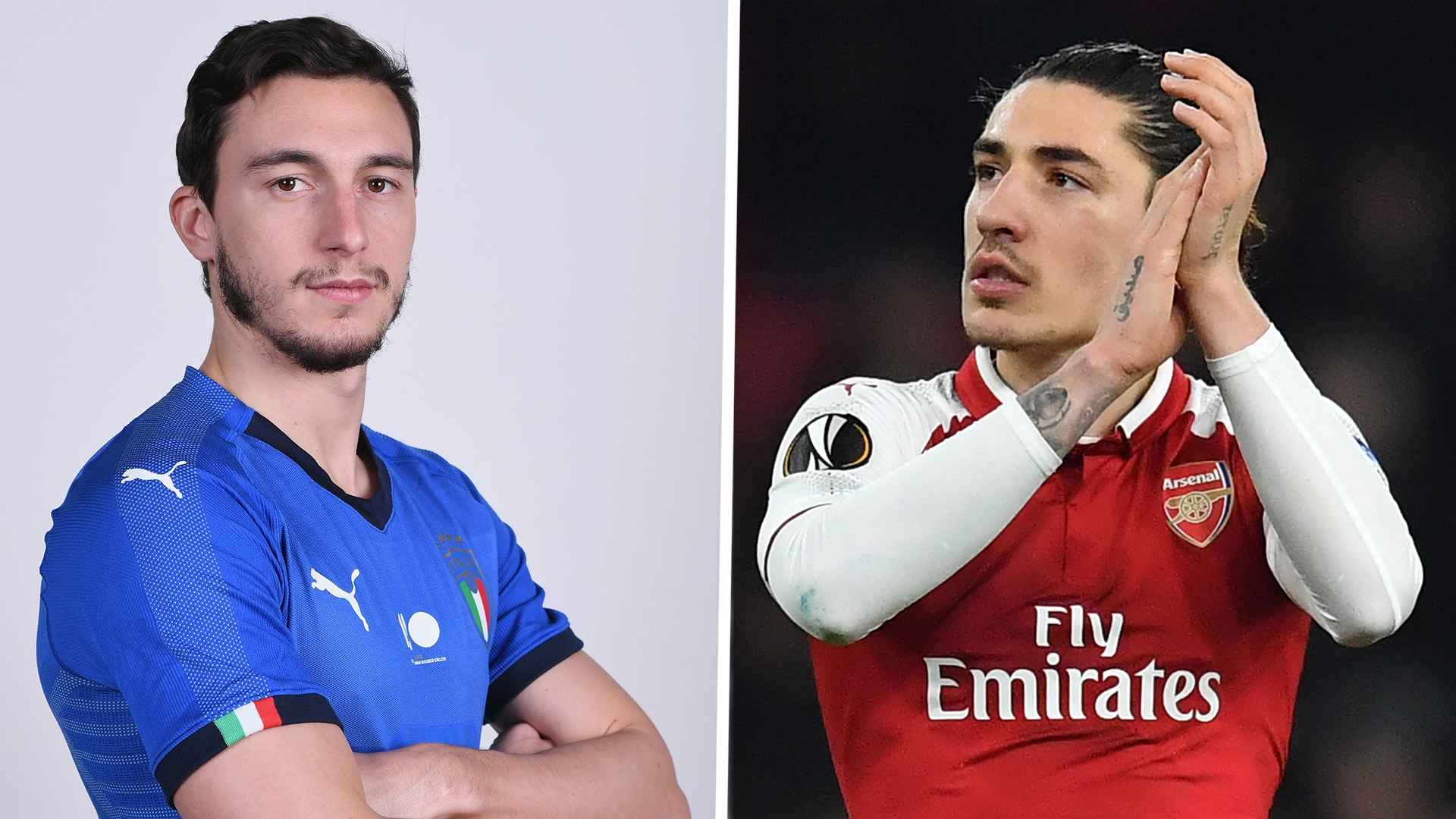 The Italian club's summer overhaul could start at right-back, where they are confident of capturing the Red Devil

Juventus will not pursue a move for Arsenal right-back Hector Bellerin this summer as they're confident of signing Manchester United defender Matteo Darmian, Goal understands.

Massimiliano Allegri is eager to upgrade his defensive options over the course of the summer and Darmian, 28, is likely to be available having struggled to make an impact on Man Utd's first team since he joined in 2015 for £16 million.

Juventus are confident of securing the services of the former Torino and Palermo player, who has made only 13 appearances for Jose Mourinho’s side this season and finds himself behind Antonio Valencia in the pecking order at Old Trafford.

Meanwhile, Bellerin’s future at the Emirates Stadium remains unclear. Barcelona had been linked with a move for the 23-year-old defender, but their interest appears to have cooled.

He has played 29 times for the Gunners this season in the Premier League and was an ever present until a knee injury kept him out of the club's previous match against Watford . Additionally, he has turned out on a further eight occasions in other competitions.

He has spent the whole of his professional career with Wenger’s men, save a spell on loan at Watford, and has won three international caps for Spain.

Bellerin was recently defended by Arsenal legend Ray Parlour, who believes that his margin for progression means it would be "amazing" if he were to be sold .

Meanwhile, Juventus are two points clear of Napoli in the Scudetto race and will be hopeful of wrapping a seventh successive league win ahead of the summer.

A battling performance over two last 16 legs secured Juve a spot in the Champions League quarter-final at Tottenham's expense too.