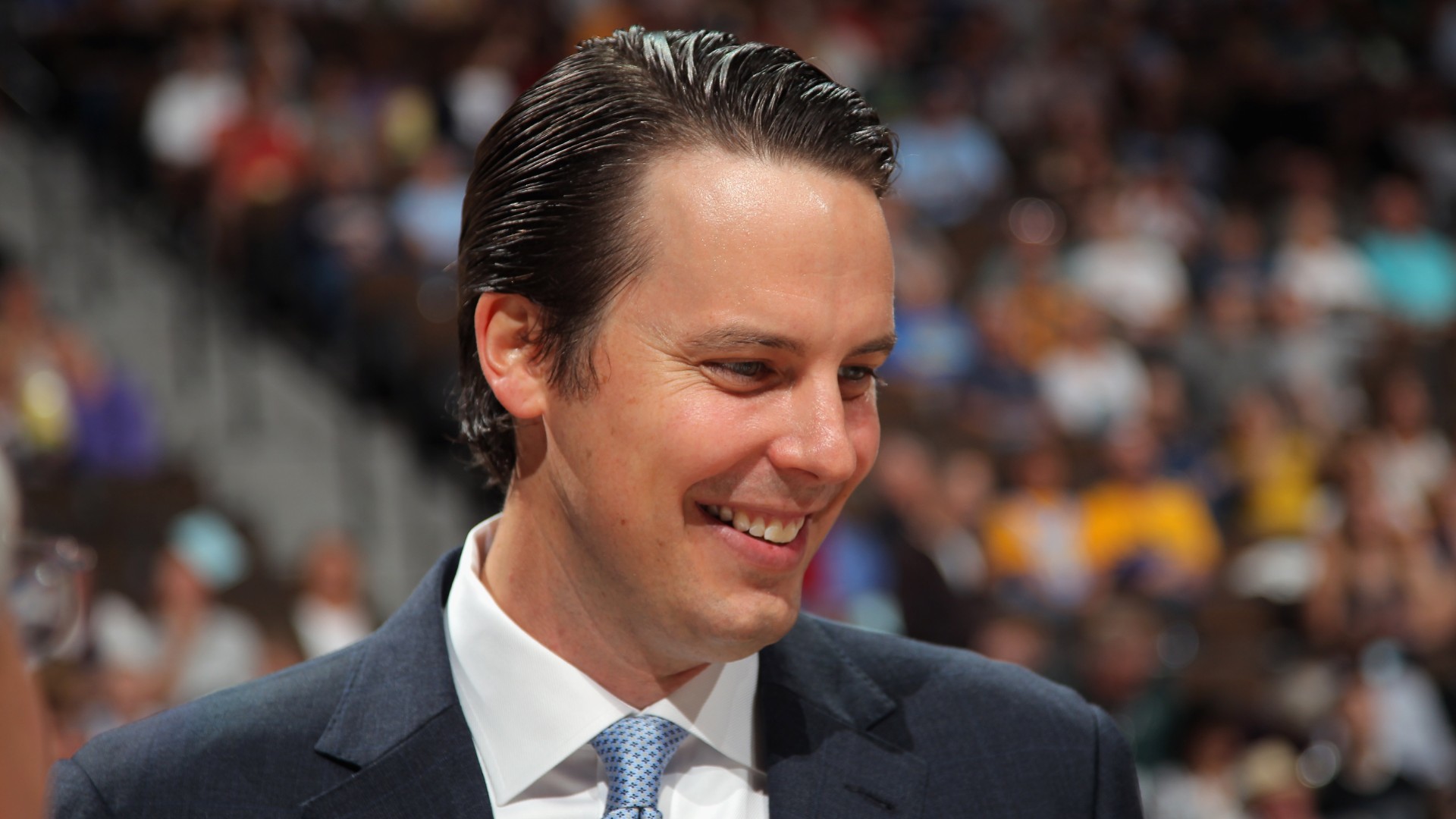 On Monday morning Arsenal fans came together in an unprecedented showing of unity, calling on owner Stan Kroenke and Kroenke Sports & Entertainment (KSE) to prove they have the ambition to get Arsenal back competing alongside Europe’s best.

A joint statement was issued demanding Kroenke and the club start reversing the decline that has been seen in recent seasons.

It read: “As Arsenal fans we have watched with frustration as the team’s football performances have declined over the past decade. When Stan Kroenke began buying Arsenal shares the club had just competed in a first Champions League final. Twelve years on, Arsenal are about to play in the Europa League for the third year running.

“Off the pitch, fans have never felt more marginalised, less listened to or valued. This was sadly illustrated when Stan Kroenke forcibly bought out the last remaining supporter-shareholders without even a word of appreciation for their custodianship role in the club.

“It feels as though Arsenal is at a crossroads. Things need to change.

“What all of us as signatories to this statement want to see is meaningful action by Stan Kroenke to reinvigorate our football club.

“This requires work to strengthen the club’s board and football executive and to once again make Arsenal a place where fans have a real sense of belonging. Change needs to start with better leadership.”

And now Josh Kroenke, Arsenal director and the son of owner Stan, has responded with an open letter addressing some of the points made in the campaign’s statement.

The 39-year-old, who was in attendance on Monday night as Arsenal kicked off their pre-season campaign with a 3-0 win against Colorado Rapids in Denver, said: “I’d like to start by clarifying that my family owns Arsenal together, and when it comes to the Club, my father and I are in constant dialogue.

“So when you hear from him you are hearing from me, and the other way round. So I pen this on behalf of myself, my father, my family and Kroenke Sports & Entertainment.

“We know we have some of the most passionate fans in any sport, anywhere in the world. It’s part of what makes us such a special and unique Club.

“And while we understand, appreciate, and agree with concerns about our Club failing to achieve our goal of qualifying for the 2019-20 Champions League, we respectfully disagree about our Club being at a crossroads and that things need to change because so much change has recently occurred.”

The letter continues with Kroenke saying Arsenal now needs some stability following a 12-month period which saw huge amounts of change at the club, following the departure of Arsene Wenger and chief executive Ivan Gazidis.

Kroenke highlighted the appointment of Edu as technical director, an appointment he describes as the ‘final piece of a very important jigsaw’ in the club’s football operational structure.

“He [Edu] is first and foremost an Arsenal man who understands the ethos of our Club and, as an Invincible, he understands the mentality required from top to bottom across the entire Club for us to return to the level at which we all expect to be competing,” said Kroenke.

“He joins Freddie, Per and Steve Bould, all winners with Arsenal DNA, who love our Club.”

A major part of the #wecaredoyou campaign that was launched on Monday centres around the perceived lack of ambition from KSE to get Arsenal back challenging for major titles.

The Gunners are preparing for a third successive campaign of Europa League football having missed out once again on a top-four finish in the Premier League last season.

And currently the north London club have made just one summer signing, with Brazilian teenager Gabriel Martinelli the only new addition to Unai Emery’s squad.

Monday’s statement said: “In his takeover document Stan Kroenke said: 'KSE’s ambitions for the club are to see it competing consistently to win the Premier League and the Champions League'.

“We see little evidence of how this is to be achieved. Instead our club feels like an investment vehicle, personified by the owner’s statement that he didn’t buy Arsenal to win trophies.

“It is sad that an institution like Arsenal FC has such passive ownership. All of us want to see a clear sense of purpose and direction. KSE should start by being more open and accountable and explain how they intend to achieve the goal of winning the game’s major trophies.”

Kroenke, however, insists KSE are ambitious and their aim is very much to win titles.

“We want to be clear we are in sports for one reason and one reason only...to win,” he said. “There is simply no better feeling in sport than winning at the highest level.

“We know there is a lot of hard work ahead and understand that supporters want success now. We will continue to push forward trying to balance the short and long term vision without abandoning the core principles of the Club that have sustained us for the past 133 years.

“We are not naive in our thinking that our ambitions can be achieved overnight, and are putting processes in place to ensure we are stacked not only with talent, but talent with the proper mentality to help us achieve our highest goals in the future.”