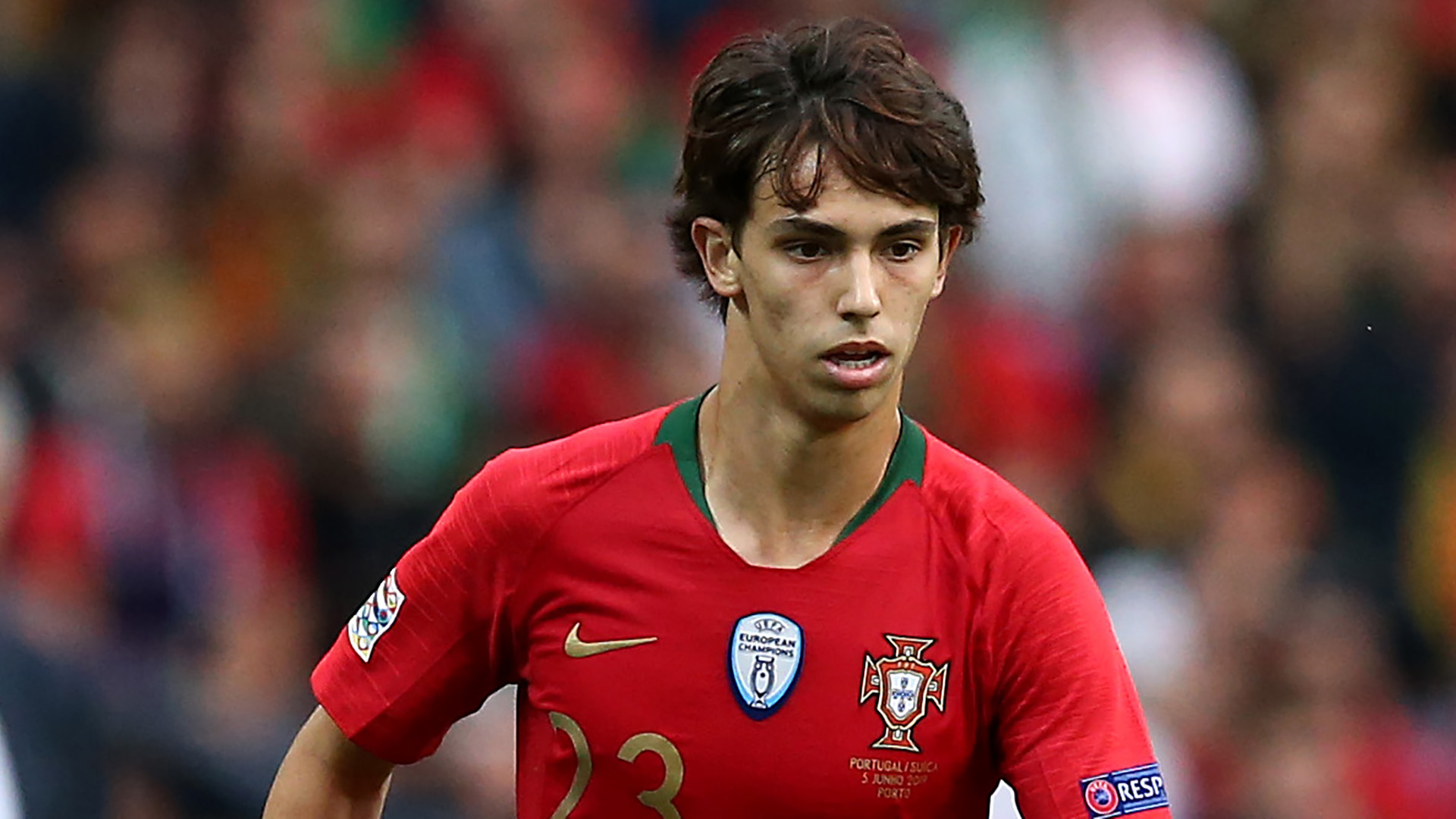 Atletico Madrid's headline summer signing Joao Felix has suggested that he would like to play in the Premier League at some point in his career.

Felix had been linked with a move to several of Europe's heavyweight clubs before completing his move to the Wanda Metropolitano, with Manchester City and United both reportedly interested in the highly-rated youngster.

Atleti would ultimately seal a deal for Felix, however, with former club Benfica earning €126 million (£112m/$140m) as their starlet swapped Portugal for the Spanish capital.

In an AMA with Bleacher Report , however, the 19-year-old simply replied "Premier League" when asked which of the other European leagues he would like to play in over the course of his career.

He was also questioned on whether he would consider a move to Tottenham. "Me, to Spurs?" he answered. "[Right] now that's impossible, but I don't know, [maybe] one day."

And while Felix can count himself amongst the most valuable players on the planet, his feet appear to have remained firmly on the ground, with a thirst for first-team football and improving as an individual at the top of his to-do list.

"I don't really care about [my price-tag] or the money, I just want to be playing and I just want to get my job done. That's the most important thing.

"It's a dream come true to be playing with Atletico, one of the best teams in Europe and the world. I'm very happy.

"I don't have any problems with pressure, it's my job. I have to know how to handle that."

Indeed, the Rojiblancos' new No.7 was once written off by former coaches due to his slight frame, but attests that hard work and belief in himself was key to proving his doubters wrong.

"Just keep working and listen to people that want the best for me," he said of being deemed too lightweight for top-level football. "And work, work, work."

Asked if he currently has any weaknesses, he replied: "It's a secret."

A pre-season injury sparked fears that Atletico's record signing would not feature again for some time, but Diego Simeone relayed on Thursday that the young attacker should get some playing time against bitter rivals Real Madrid in the International Champions Cup.

"He trained in the morning without problems,” the Argentine told the press. "I imagine tomorrow [Friday] he will play for a while or start from the beginning."