Jese not living up to expectation at Las Palmas, says Setien 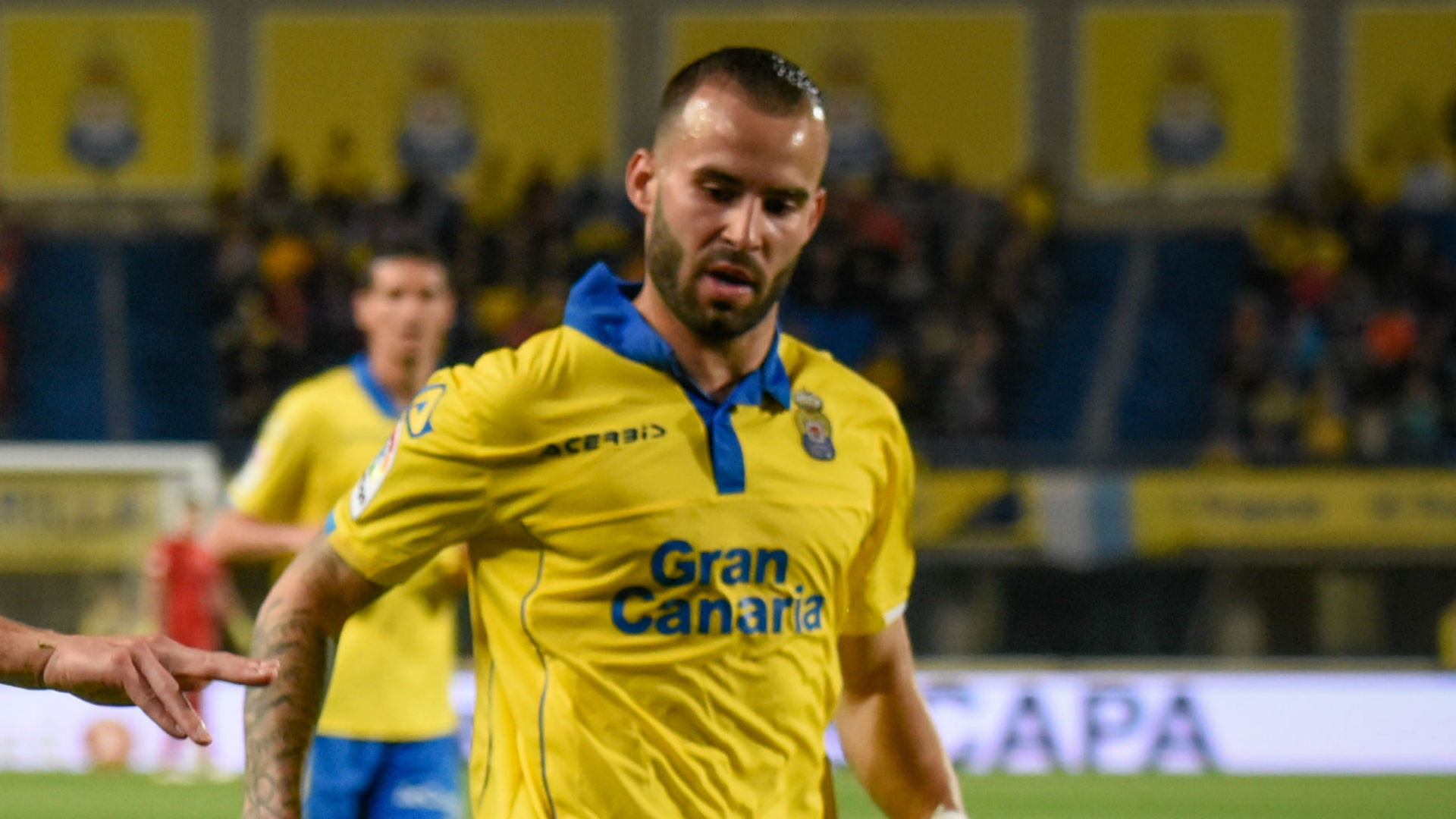 The Spanish side were elated to welcome the striker back to his hometown team from PSG, but he has scored in just one league game this season

Jese Rodriguez has failed to live up to expectation at Las Palmas since joining from Paris Saint-Germain, coach Quique Setien has said.

The 24-year-old striker joined the Ligue 1 side from Real Madrid for around €25 million ahead of the current campaign, but scored just one goal in nine Ligue 1 games before returning to his hometown team on loan in January.

After nine league games for Las Palmas, Jese has scored just two goals - both coming in a 5-2 win over Osasuna - and his coach admits it has not been as smooth a transition as both parties had hoped.

"Jese arrived with a lot of enthusiasm and desire to give a new impetus to his career and get over a sad time at PSG," Setien told El Partidazo de Cope.

"He has created big expectations himself things are not going well, but the same goes for the rest of the team. Several players have been pissed off because I have not played them.

"We must take into account that he has come from not playing, he has come here and in his first two games he had a lot of missed opportunities. That has reduced his confidence a little.

The stars who earn less than £100k per week

"The team have not joined him either. However, he is an extraordinary player. Of course he has potential. Maybe if he had scored any of the chances he had at the beginning we would be talking about something else."

Las Palmas are currently 13th in La Liga and sit 13 points above the relegation zone with eight rounds to go.