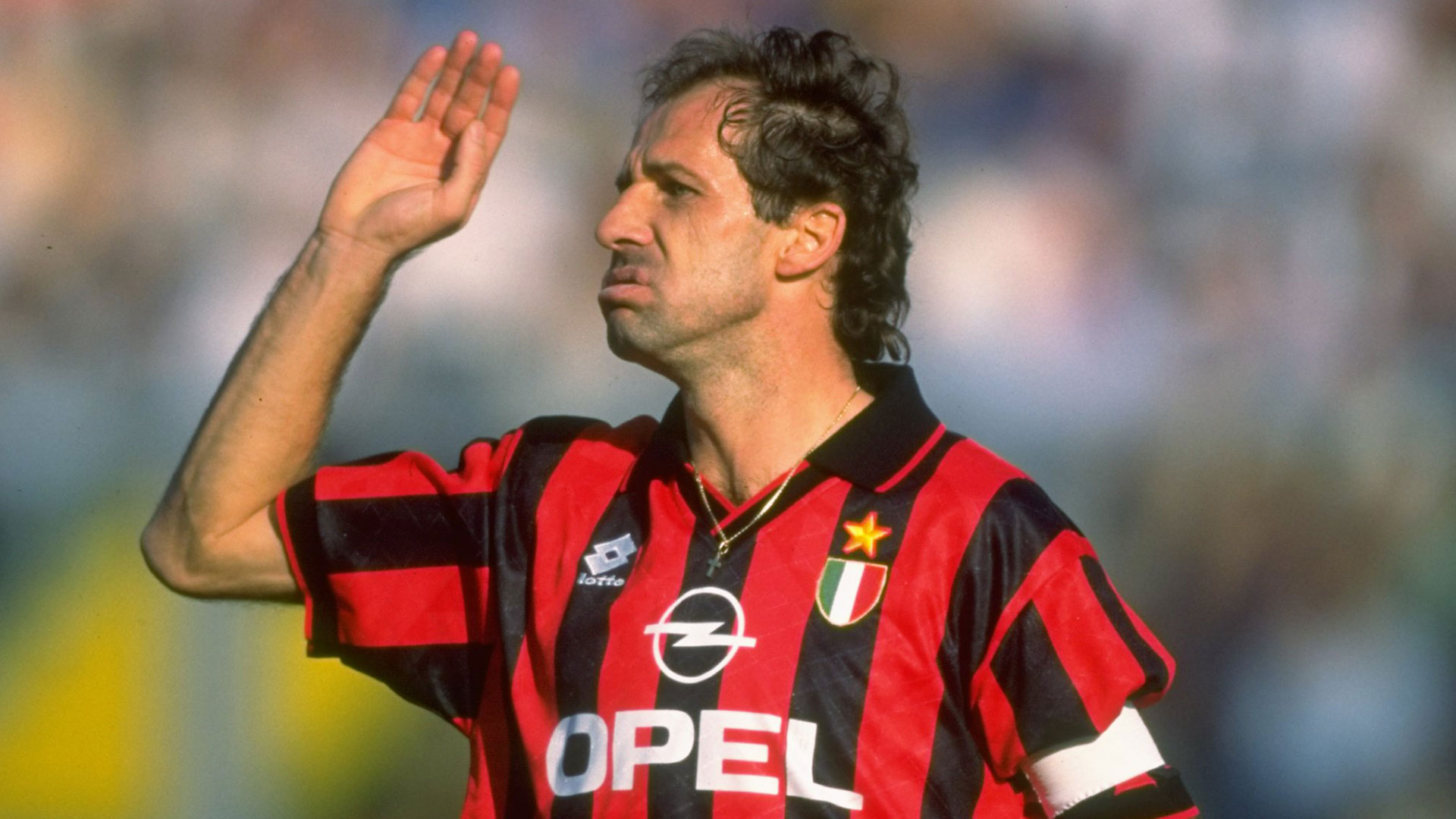 Baresi is widely seen as one of the best defenders in football history, having spent the entirety of his 20-year career with Milan.

The former central defender won three Champions League titles and six Serie A titles during his illustrious career, making 719 total appearances for the club while having his No. 6 shirt retired by Milan after his playing career came to an end.

In addition, Baresi earned 81 caps for Italy, appearing at three World Cups while captaining the Azurri at the 1994 tournament.

When asked who he saw as the best defender in the world today, Baresi admitted that it was difficult to select just one player before settling on Ramos and Van Dijk as his top two centre-backs.

“Thinking about the defenders it is not easy to choose one." Baresi told Goal . "I believe that, over the last few years, Sergio Ramos is one of the top players for his trophy cabinet and for his extraordinary career. he is still so important for Real Madrid even if he is no longer young.

"Then Van Dijk, who, for Liverpool, is a very important figure for his ability, for his personality, for what he managed to convey to the team and to give confidence by winning after so many years."

Ramos was ever-present as Real Madrid claimed the Liga title this season, his fifth with the club. The Spanish defender made 35 league appearances, scoring 11 goals, with the club scheduled to face Manchester City in the Champions League as the competition resumes.

Van Dijk, meanwhile, has been vital to Liverpool's success since making the move to Southampton, guiding the Reds to a Champions League title and the club's first Premier League crown in 30 years. The Dutch defender made 50 appearances in all competitions this season, playing every minute of the club's title-winning Premier League campaign.