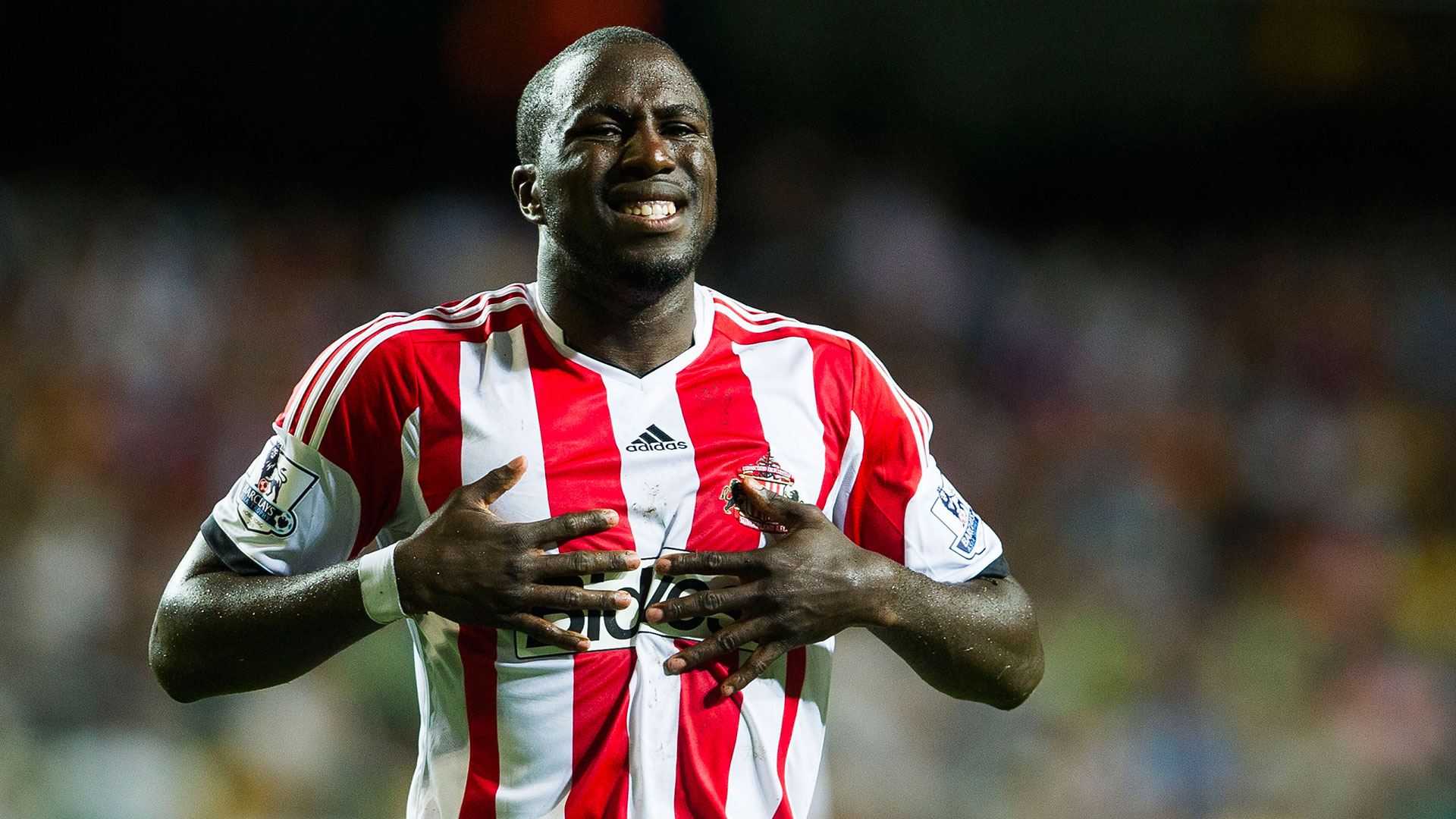 The U.S. men's national team forward says that he couldn't pass up the transfer due to the finances involved

Jozy Altidore has said that his 2013 move to Sunderland "didn't feel right" from the beginning and admitted the decision to join the English club from AZ was purely a financial decision.

The U.S. men's national team forward moved to Sunderland following a pair of breakthrough seasons with AZ, scoring 51 goals over a two-year period for the Eredivisie side.

But he was never able to find that form after completing his move to England for a reported $13 million (£9m) transfer fee.

Altidore scored just three goals in 52 appearances for Sunderland before leaving Europe and moving back to MLS to join Toronto FC.

Reflecting on the decision to move to Sunderland, Altidore says he was warned that a move to the club could be a "disaster" by AZ leadership, but he was convinced to make the move by the financial aspect.

"It didn't feel right. The timing was not right," Altidore told VICE. "Sunderland was not the best club I had spoken to, I had also spoken to other major clubs. But Sunderland was concrete.

"I remember very well that Gertjan Verbeek and Earnest Stewart said that I had better wait for other offers, because Sunderland did not play my type of football. They were very honest about that, saying it would be a disaster if I went to Sunderland despite the transfer fee being so big.

"But my father really wanted me to go to England because the contract was good there. What if I suffered an injury at AZ? Then I might not have been able to get that contract anymore. So it was a difficult, emotional decision. I went to Sunderland."

He added: "My agents and my father thought about finances. With the contract at Sunderland, I was able to secure my future, guaranteed. I was a young man. If I had had the knowledge that I have today, I would have made a different choice."

Altidore is now settled at Toronto FC, where he's won an MLS Cup and reached two additional MLS Cup finals while also leading the team to the 2017 Supporters' Shield.

The forward has battled injuries throughout his time in Canada, but has still fired 72 goals in 141 appearances for the Canadian side.

Still, he does have some desire to go back to Europe, but he isn't looking to make any sort of moves unless its to join the perfect club.

"Only in the right situation. I'm fine here now," he said.  "When I go back to Europe, I want to go to a place like the Netherlands, a place where I know there are good players around and people have the same idea about football. And if not? Then I'll stay here.

"But I love the Eredivisie. I was close to returning once. I was in contact with Feyenoord when Jaap Stam was a coach there, but it did not become concrete. I would love to play at a club like Feyenoord, AZ or PSV again. That would be great."