ISL: FC Goa have always been spot on with their coach recruitment 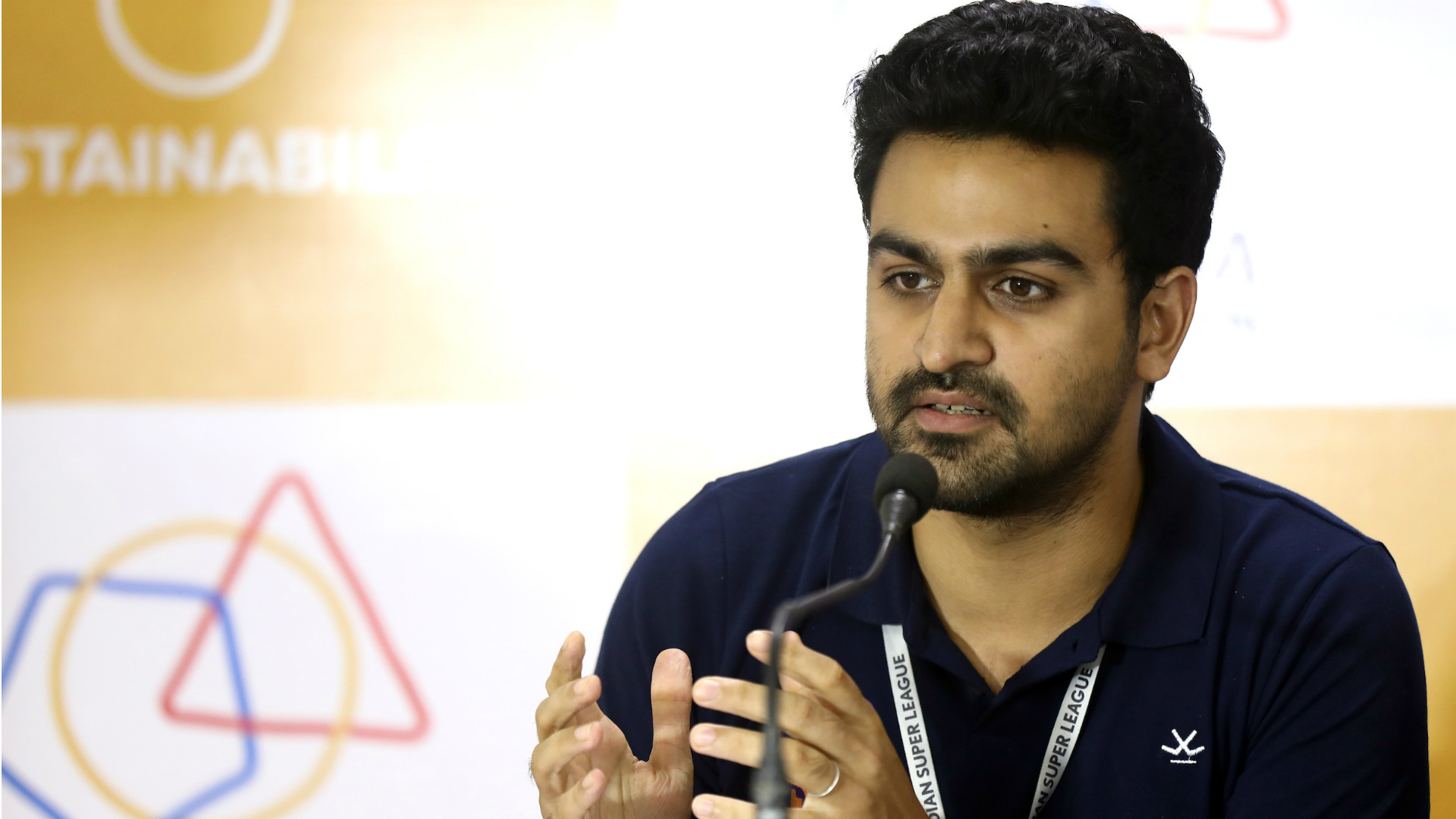 Both Zico and Lobera produced the goods for FC Goa...

FC Goa have been one of the most consistent sides in the history of the Indian Super League (ISL).

They have five-playoff appearances including two finals, have won the league shield and due to their brilliant performance in the previous edition of ISL, they will be the first Indian team to participate directly in the AFC Champions League group stage.

One of the many reasons behind their stellar success remains their ability to appoint the right man to lead the project at hand. The management has remained patient with their choice of coaches and both Zico and Sergio Lobera have repaid their trust by producing results on the pitch. In fact, FC Goa have had only two managerial changes in six seasons, the least by any ISL club (obviously, Clifford Miranda was just a stand-in coach for five games last season).

Zico did not have a smooth start to his life in Goa. The Gaurs were winless in their first four matches and at the halfway stage they had managed to collect only five points. The then owners (Dattaraj Salgoacar, Srinivas Dempo and Virat Kohli) continued to put their weight behind the Brazilian legend and in the second half of the season, they remained undefeated and finished second in the league table with 22 points.

Only if they had kept their nerves during the penalty shootout in the semi-finals they would have been the finalists in their very first attempt.

After finishing on a high in 2014, Zico was given a free-hand in the transfer market. He brought in compatriots Leonardo Moura and Reinaldo Oliveira along with La Masia youth product Joffre Mateu and Goa were one of the sides to look out for in 2015.

Zico's attacking brand of football was implemented to perfection by these handpicked players and they finished on top of the league table with 25 points. They lost out to Chennaiyin FC in the final after injury time heroics by Stiven Mendoza.

After Sergio Lobera took over the reins from Zico following a forgetful 2016 campaign (under new owner Akshay Tandon) the Spaniard ushered in a new era at Goa. His possession-based style of football and the philosophy to keep going forward irrespective of circumstances clubbed perfectly with the ethos forged by Zico in the initial years.

Lobera was also backed to the hilt in the transfer market and Goa were ready for a much-needed reboot. The Brazilian core was replaced with fresh Spanish faces that would suit the methods of the new coach.

In his very first season, he propelled his troops to a top-four finish. Goa were once again being reckoned as a formidable force that would only go from strength to strength in the next two seasons.

It should not be surprising to find FC Goa at the top of the all-time league table with 50 wins in 100 matches and a cumulative 173 points.

In Juan Ferrando, Goa have once again opted for a name who is foreign to Indian football. But his track record in Greece with Volos FC should boost the morale of the Goa faithful.

If Ferrando starts hitting the right notes in the next season, then all plaudits should go to Goa's think tank for once again choosing the right man for the job.