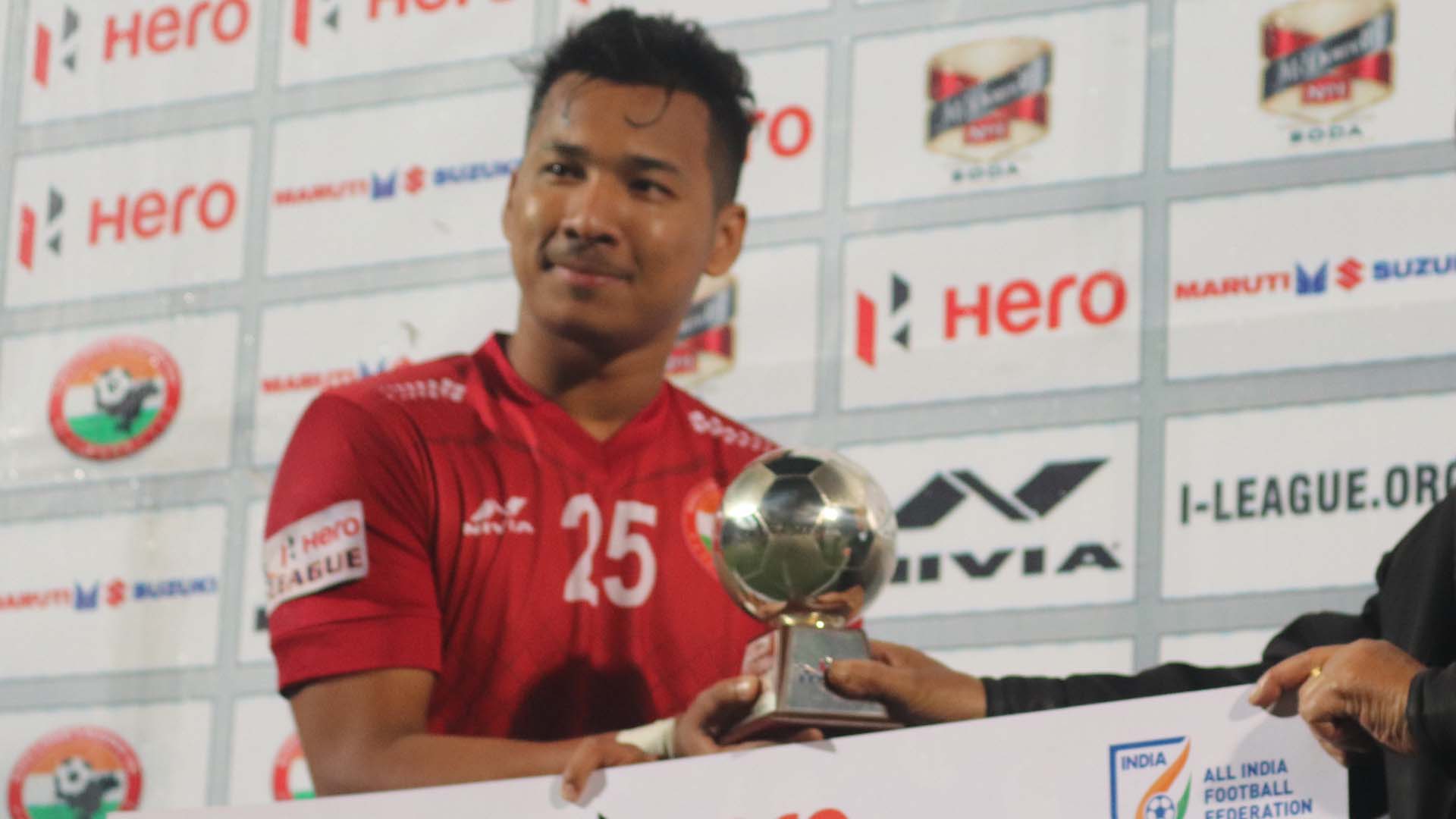 The young Indian attacker will make the switch from I-League to Indian Super League next season...

The 22-year-old Indian midfielder, who was recently called up to the Indian national team by Stephen Constantine, has been with I-League club Shillong Lajong since 2014. He had loan stints in ISL with NorthEast United in 2014 and 2015, registering a total of seven appearances.

The 2017-18 season saw Alen Deory emerging as an important first team player at Lajong with 12 appearances and a goal to his name. He has come through the ranks of Sports Authority of India (SAI) and also had a stint in the All India Football Federation's (AIFF) Elite Academy.