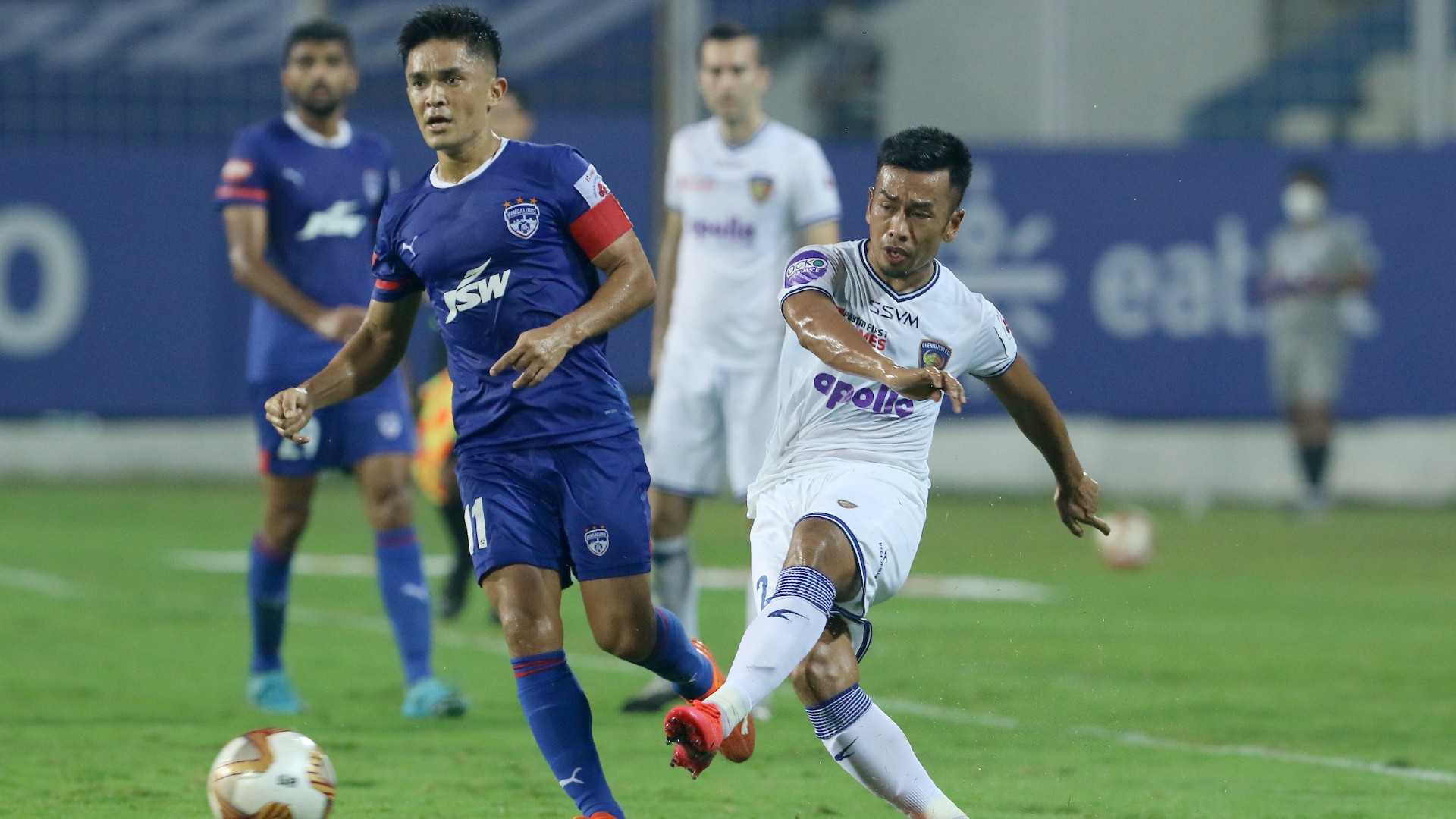 The Blues need a win to go within a point of the top four spots when they take on ATK Mohun Bagan...

Bengaluru FC will be looking for their second win since Naushad Moosa has taken over as interim coach at the club. However, they face an in-form ATK Mohun Bagan outfit who have scored seven times in their last two games. Tuesday's Indian Super League (ISL) fixtures will be staged at the Fatorda Stadium in Goa.

The Star Sports Network have the exclusive broadcasting rights of the ISL in India.