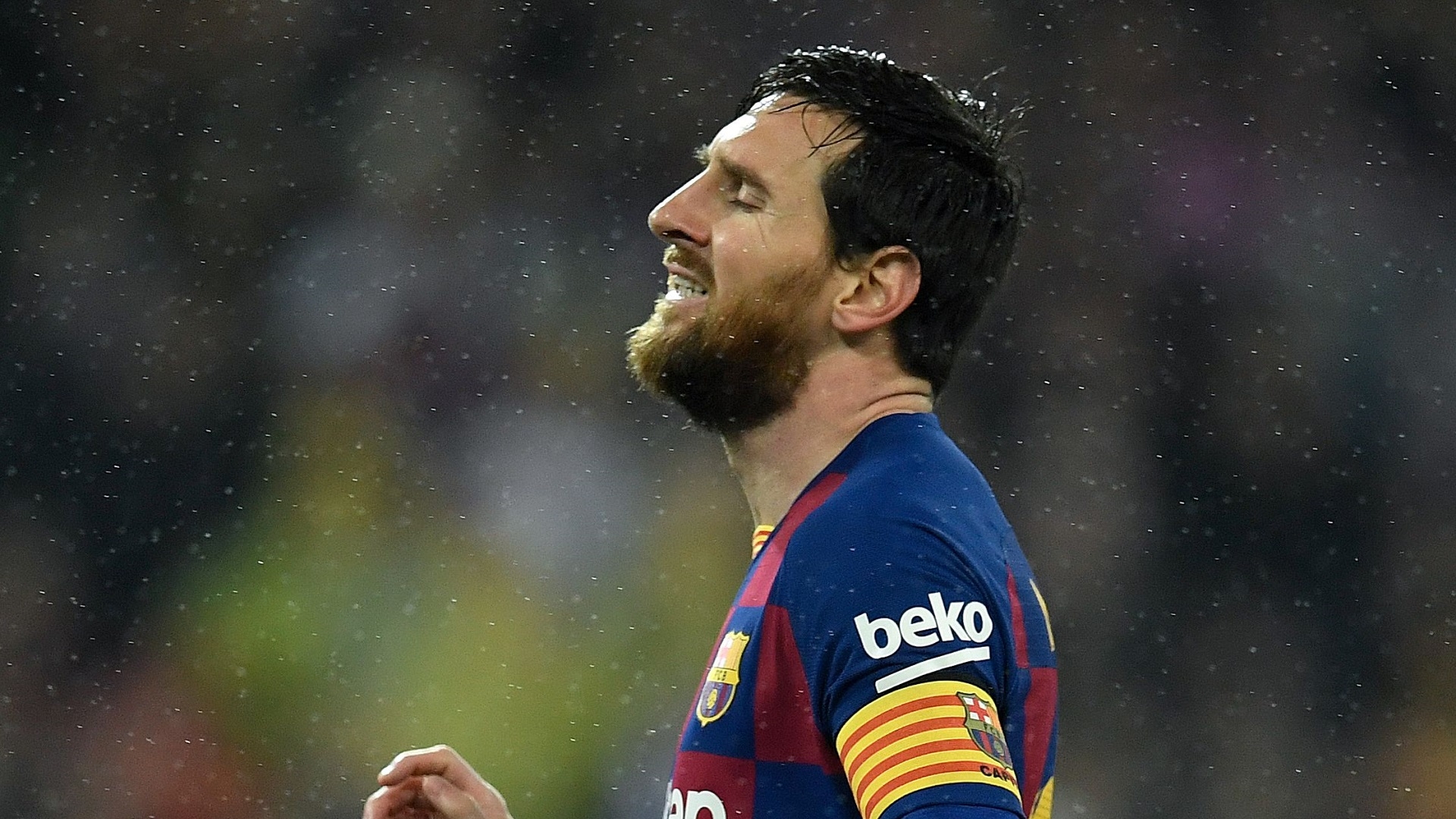 The Italian club have been listed as one potential landing spot, but it does not appear that the club believes it can pull off a deal

Inter sporting director Piero Ausilio says that there is "nothing" to reports that are linking his side to Lionel Messi, stating that links between the Barcelona star and the Serie A club are not based in reality.

Messi has been linked with a number of the world's top clubs over the last week, having recently revealed his intention to leave Barcelona this summer.

That decision would see Messi end a two-decade-long association with the Spanish club in the wake of the team's failures in La Liga and the Champions League this past season that seemingly have proved to be the final straw.

Several big clubs have been linked with the Barcelona icon, with Inter joining the likes of Paris Saint-Germain and Manchester City among those linked with what would certainly be a big-money move.

But Ausilio says that a move for Messi is impossible, even if the club would love to sign a player of that calibre.

"You told the truth by saying that there is nothing. I don't know where certain ideas come from," he told Sky Sports.

"If we talk about Messi, there is no club that doesn't want to sign him [but] the reality is different. In the market, we must be careful and smart.

"We know what we have to do. First of all, the exits. Through these, we will finance the newcomers.

"The opportunities are few and the ones we can take are not so expensive."

Messi is not the only Barca star that Inter have been linked to as the club has also been listed as a potential landing spot for midfielder Arturo Vidal.

The Chilean, who has Serie A experience with Juventus, has stated that he would be open to a return to Italy with his former club.

Ausilio says that there is certainly interest from Inter as well, although that will depend on when and how Vidal leaves Barcelona.

“We like Arturo Vidal for sure but he’s a Barcelona player right now," he said.

"If they’ll let him go under the right conditions, we’ll consider signing him."