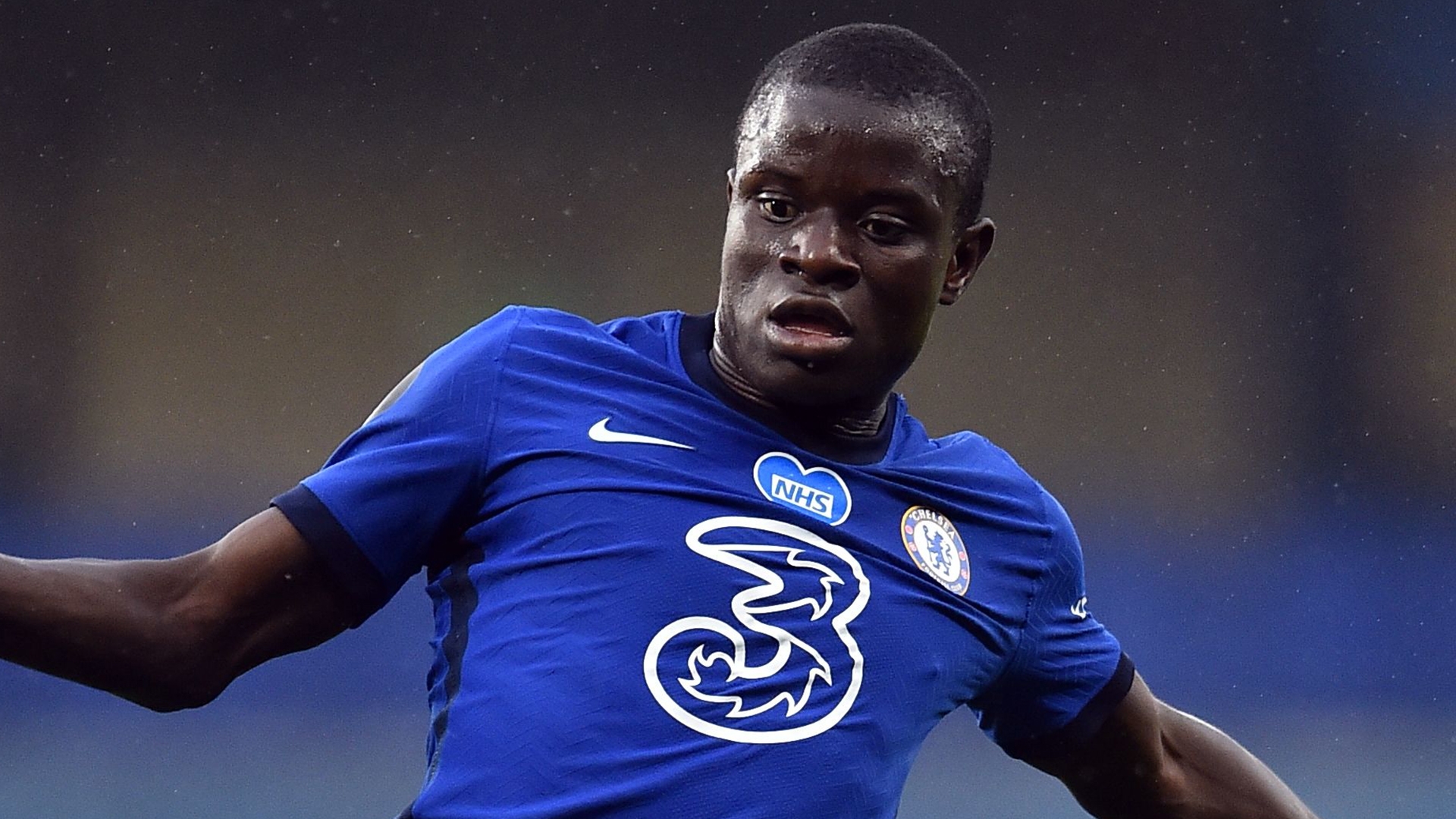 The Chelsea star has been linked with San Siro over the summer, but his current employers have revealed their reluctance to sell

Inter sporting director Piero Ausilio has ruled out a move for N'Golo Kante in the current transfer window while also restating the club's intentions to hold onto defender Milan Skriniar.

Kante has emerged as a transfer target for the Nerazzurri this summer, with coach Antonio Conte reportedly keen on a reunion with his former Chelsea charge at San Siro.

The Blues, however, have been reluctant to open talks over their midfield star, with Frank Lampard describing Kante as "fundamental" to his plans.

Kante too is happy to stay in west London, leading Ausilio to apparently call off Inter's pursuit of the World Cup winner.

"Kante is an important part of Chelsea, I don't think he will be up for sale," the director explained to DAZN on Saturday prior to Inter's Serie A clash with Fiorentina.

"We have eight important central midfielders, we will begin and move forward with them."

Skriniar has similarly attracted attention from Tottenham, with Ausilio admitting there was a meeting with Spurs representatives over the defender's future.

But with Diego Godin leaving this summer for Cagliari, he is wary of leaving the club short of options in the middle of defence as they look to build on last season's second-placed finish behind Juventus and challenge for the Scudetto.

"There were talks with the Tottenham management, but we will reiterate that Skriniar is a confirmed player for us," he added.

"We are not planning to lose him after Godin."

Inter's meeting with the Viola on Saturday marked their first league match of 2020-21, having sat out the opening weekend after being given extra time to rest due to their Europa League commitments.

"Inter set out with the mission of playing well, like in every season," Ausilio stated, while also revealing the club's intention to ease new signing Ashraf Hakimi, who started on the bench, into regular game time.

"The pre-season went well, both in Italy and in the Europa League, where we were just one step away from winning [the final against Sevilla].

"Hakimi? It just shows our options: we are lucky enough to have a lot of great players and with the five substitutions the chance is there for everybody to play."