Inter an option but Man City the rational choice for Messi, says Minguella 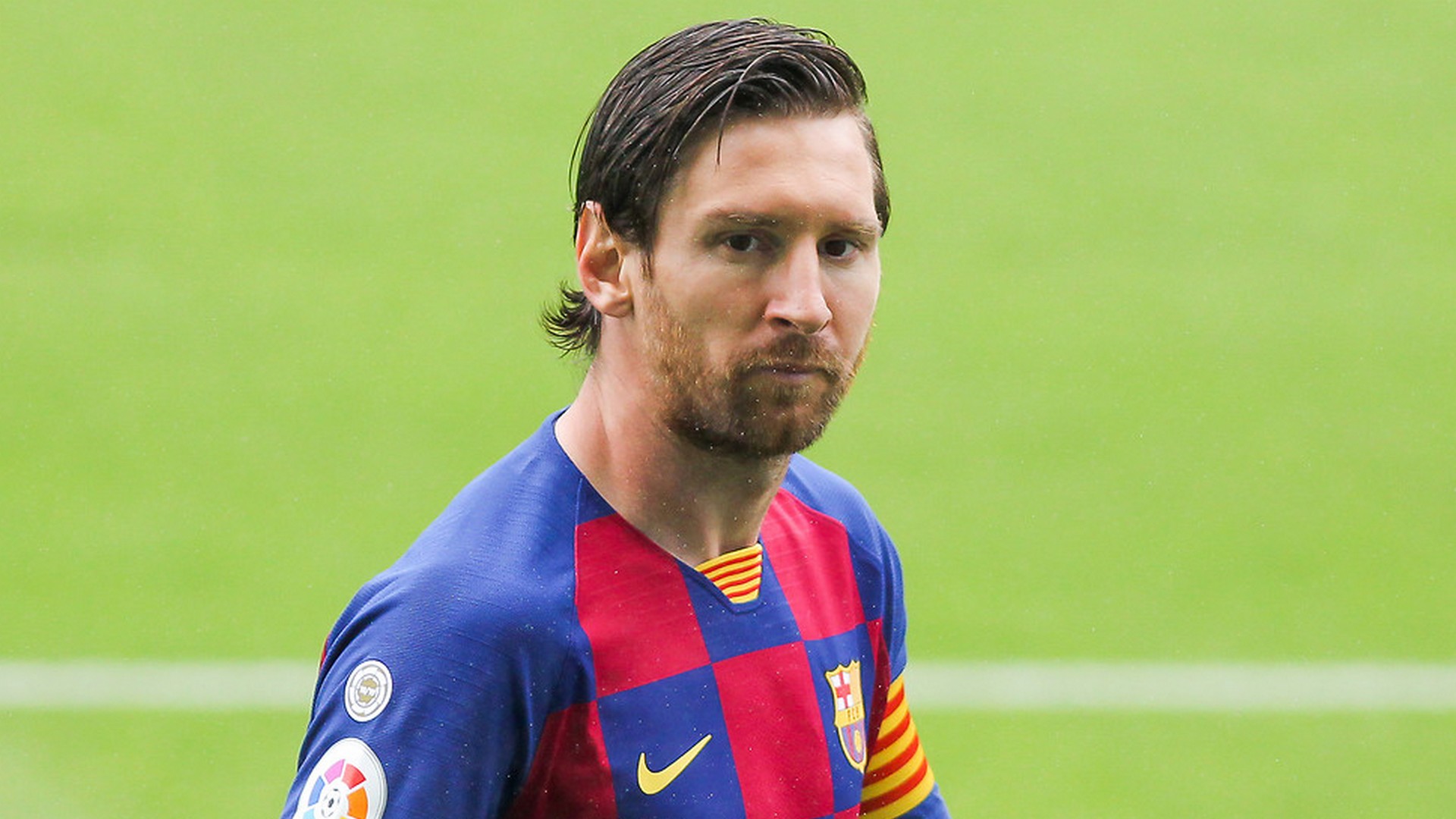 The agent has clarified previous comments, in which he seemed to suggest the Argentine had a deal with the Serie A club

The agent who helped Lionel Messi join Barcelona admits Manchester City represent a "rational choice" for the player and has clarified his suggestion that Inter will sign him.

The latest reports from Spain indicate Messi remains set on leaving Barca in this transfer window despite the club's determination to keep him.

City are considered one of the favourites to sign the Argentina star, but Inter and Paris Saint-Germain are also said to be preparing offers.

Josep Maria Minguella, the agent who helped to secure Messi's move to La Masia at the age of 13, previously indicated his belief that he will sign for Inter but says those remarks were misunderstood.

"My comments were misinterpreted," he told Tuttomercatoweb . "A few days ago, I simply said Inter is one of the options by virtue of the more advantageous tax system that exists in Italy.

"We also saw that with Cristiano Ronaldo and Juventus two years ago... many champions are thinking of moving to Serie A nowadays.

"By the way, precisely because CR7 is already there, I don't think the Bianconeri are in the running [for Messi]."

When asked where he thinks the six-time Ballon d'Or winner will go, Minguella replied that he believes "there are many more chances Messi will stay at Barcelona until 2021", when his contract expires, rather than leave this year.

"Barca have already decided and I am convinced they will defend that choice until the end," he said.

"Leo has a contract and not even his own lawyers are sure he can move without paying that famous €700million release clause."

Minguella said Messi's attempts to quit the club are "surprising and unexpected" but added: "My long experience in the world of football has taught me that anything can always happen, absolutely anything.

"Cristiano Ronaldo's move from Real Madrid to Juventus was just the most recent example. In the football system, nothing is impossible."