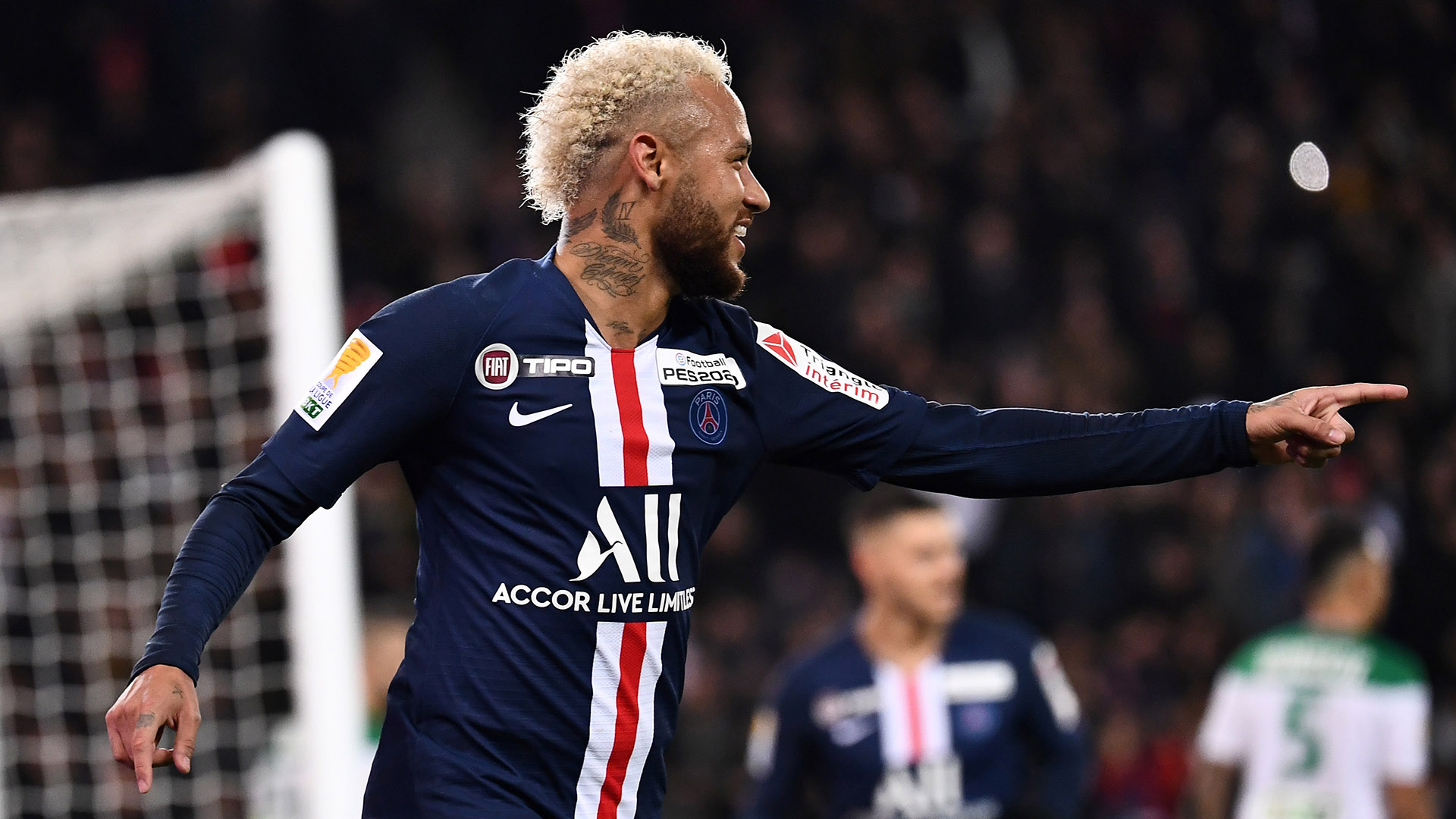 Andres Iniesta has endorsed a possible Barcelona move for Paris Saint-Germain forward Neymar but he remains unsure if the transfer is necessary for the club.

Neymar has long been linked with a return to Camp Nou, with the ex-Santos star having been keen to leave PSG and make the move back to Spain in the summer transfer window.

That ultimately did not materialise, with Neymar initially facing a backlash from the club's supporters upon his return from injury at the start of the 2019-20 season.

Indeed, injuries have curtailed the 27-year-old's progress at Parc des Princes, with Neymar having made just 10 league appearances thus far this campaign.

As revealed by Goal, Barca remain determined to re-sign the Brazil international and will make another push to make the transfer happen in the summer transfer window, with a fee of €222 million (£190m/$246m) likely to be required to tempt PSG to sell.

And Iniesta believes that it would be a positive move for the club, though he questions quite where he would fit into a forward line that already includes Lionel Messi, Luis Suarez, Antoine Griezmann and Ousmane Dembele as well as teenage star Ansu Fati.

"He is one of the best players in the world and would be a great signing," the Vissel Kobe midfielder told reporters. "But it's another thing if it [signing Neymar] is necessary or if he will fit."

Iniesta also addressed his own future, with the 2010 World Cup winner still have two years to run on his contract with Japanese side Vissel Kobe, whom he captained to Emperor's Cup glory in the 2019 campaign.

He said: "I have two years left on my contract and I don't know if I will have the enthusiasm or strength to continue for another year. I could see myself being a coach.

"[After retiring from football] I would love to return to Barca at some point in my life because it's my home, but we are talking hypothetically. I still feel like a footballer and I love it."

Regarding the future of 20-year-old Barca midfielder Riqui Puig, who has been linked with a Camp Nou exit as he struggles to make the breakthrough to the first team at the club, Iniesta offered him some advice.

He added: "Keep playing for Barca B and take advantage of every game you have.

"If he goes up to the first team then he needs to take advantage of each game. He has to trust his talent and learn from those next to him."

The Spanish midfielder could well get a chance to impress in the Supercopa de Espana on Thursday, with Puig in the squad for Barca's semi-final clash against Atletico Madrid in Saudi Arabia.