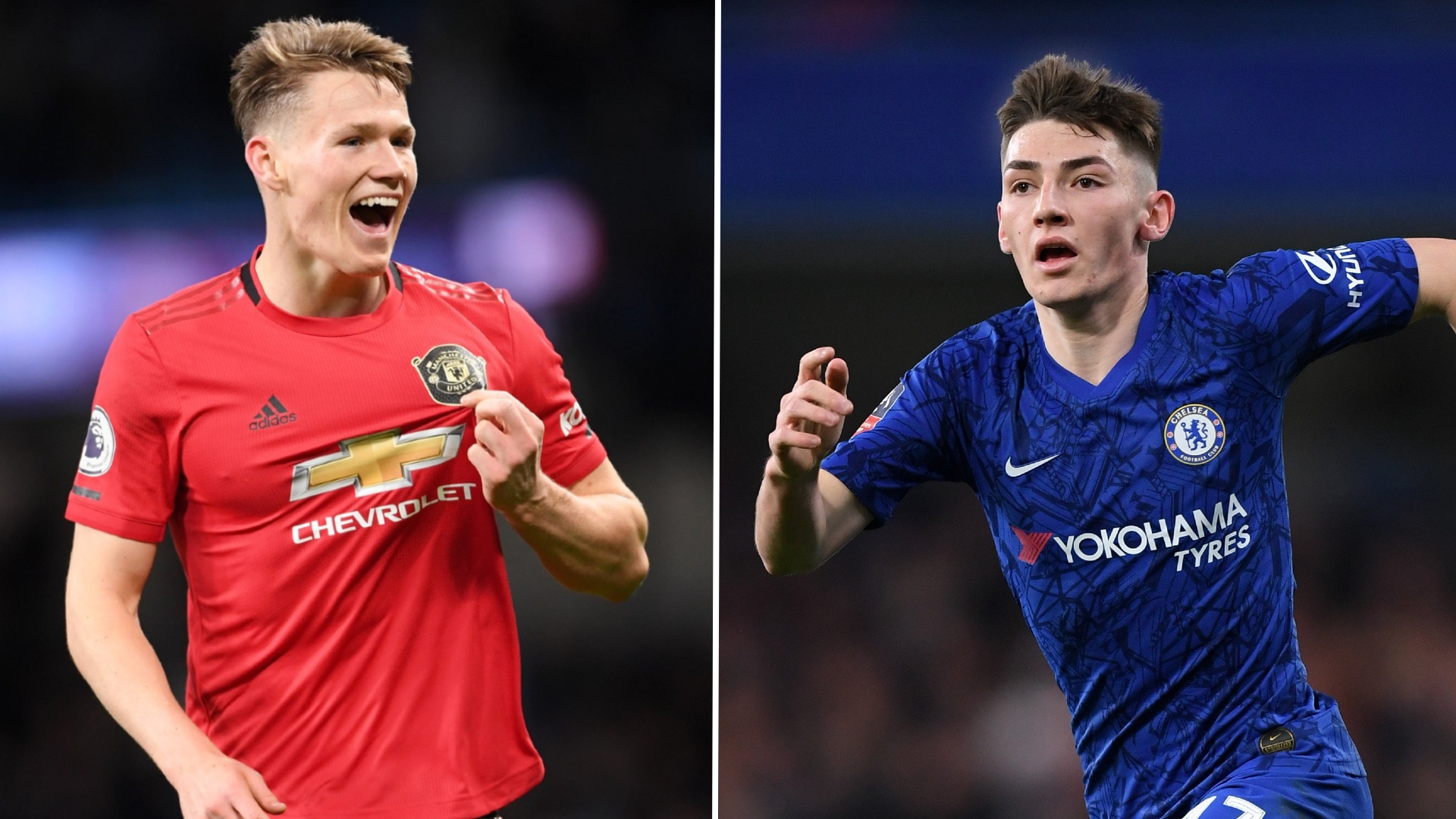 Billy Gilmour took the football world by storm with two man-of-the-match displays against Liverpool and Everton during Chelsea's injury crisis and those in Scottish football are now growing excited about the emergence of the next generation.

The 18-year-old's masterclass for Frank Lampard helped his side reach the quarter-finals of the FA Cup and to a dominant 4-0 Premier League win before the coronavirus outbreak stopped play.

It adds to the excitement around the excellent performances of Scott McTominay at Manchester United this season.

Former Scotland international Frank McAvennie thinks Gilmour is ready to play immediately for the national team under his friend and manager Steve Clark, while also thanking Frank Lampard for trusting in such a young midfielder.

"Gilmour is class. He is really a class talent," former West Ham star McAvennie told Goal. "He has been fighting for games at Chelsea for some time. When I went to West Ham, I came to England to play against the best.

"That’s what he has done by leaving Scotland and choosing Chelsea. He is doing magnificently in midfield. Frank Lampard is giving him a chance and I don’t think too many others would have given him a chance.

"It's brilliant for a young manager to give young players a chance. I think in a couple of years that Chelsea could be a team to be reckoned with. I think they are a bit too young to challenge this year or next year but I am looking for the year after that when that talent matures.

"Steve Clark is a friend of mine and manages Scotland but I will still say, if he doesn’t put him in the Scotland squad then I will be surprised. He might be young and new but he bullied those Liverpool players, then he did it again to Everton.

"I was watching him and thinking this is incredible and then I was so proud to be Scottish. Credit to Rangers for bringing him through as well. Good luck to him and I hope he keeps playing well, gets in the Scotland team and dictates the play.

"If Scott McTominay plays alongside him then we can have a great midfield with a big lad in there too. The Celtic boys have tried to do well for Scotland but we have not got to any tournaments or even come close to it. These young boys have to have that chance to do it now."

Gilmour joined Chelsea from Rangers in 2017 on his sixteenth birthday. He has gone onto make seven appearances for the Blues, which have all come this season under Lampard.