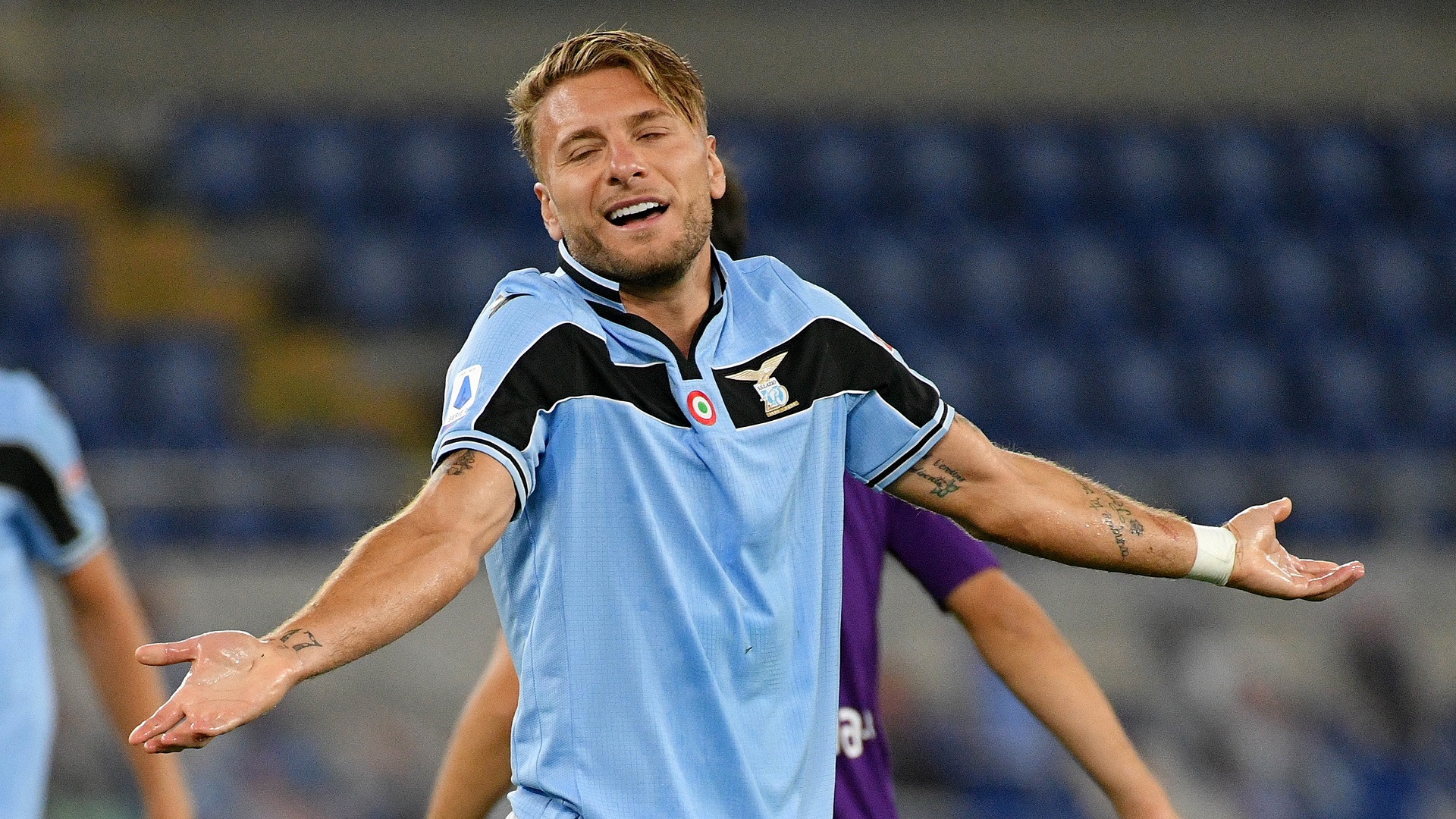 Ciro Immobile has confirmed that Newcastle approached his agent over a possible transfer earlier this summer, but has pledged his future to Lazio.

Immobile won both the Serie A Golden Boot and the European Golden Shoe in 2019-20, after netting 36 goals in the Italian top flight.

His performances over the past 12 months have attracted a long list of potential suitors, including Newcastle, whose current owner Mike Ashley had lined up a buyer prepared to inject £300 million ($393m) into the club.

However, the Saudi Arabian consortium fronted by the country's Public Investment Fund  pulled out of a pre-agreed takeover at St James' Park at the end of July, after growing tired of waiting for approval from the Premier League.

The Magpies had already started planning a major squad overhaul ahead of the proposed deal, with Immobile reportedly near the top of their list of targets.

The 30-year-old has now revealed that he did receive word of Newcastle's interest, and also learned of their desire to bring in a top Italian manager to replace Steve Bruce.

“During the period in which there was talk of the possible purchase of Newcastle by the Sheikh's fund they called my agent, Alessandro Moggi," Immobile told Corriere Dello Sport.

"Then the Premier League did not approve that proposal, or the fund withdrew, I don't remember well. I know they were also looking for an Italian coach, [Massimiliano] Allegri or [Luciano] Spalletti."

The Lazio striker went on to insist that he plans to see out the remaining years of his career at Stadio Olimpico, having made his peace with a failed transfer to Napoli in 2016.

"I intend to tie myself to Lazio forever. The renewal will be for three years, so the contract will expire in 2025 when I turn 35," said Immobile.

"Before I arrived at Lazio, contacts with Napoli were frequent, but for one reason or another, we never went any further.

"Naples is the city where I was born, I always follow Napoli with affection, but what Lazio has given me and is giving me is priceless."

The Italy international added on finishing the season as the highest-scoring forward in Europe: "Crazy, me in front of [Cristiano] Ronaldo and [Robert] Lewandowski, if I reread the roll of honour [for the award], I almost do not believe it: [Lionel] Messi, Messi, [Luis] Suarez, Ronaldo, Ronaldo, Messi, Messi, Ronaldo, Messi."