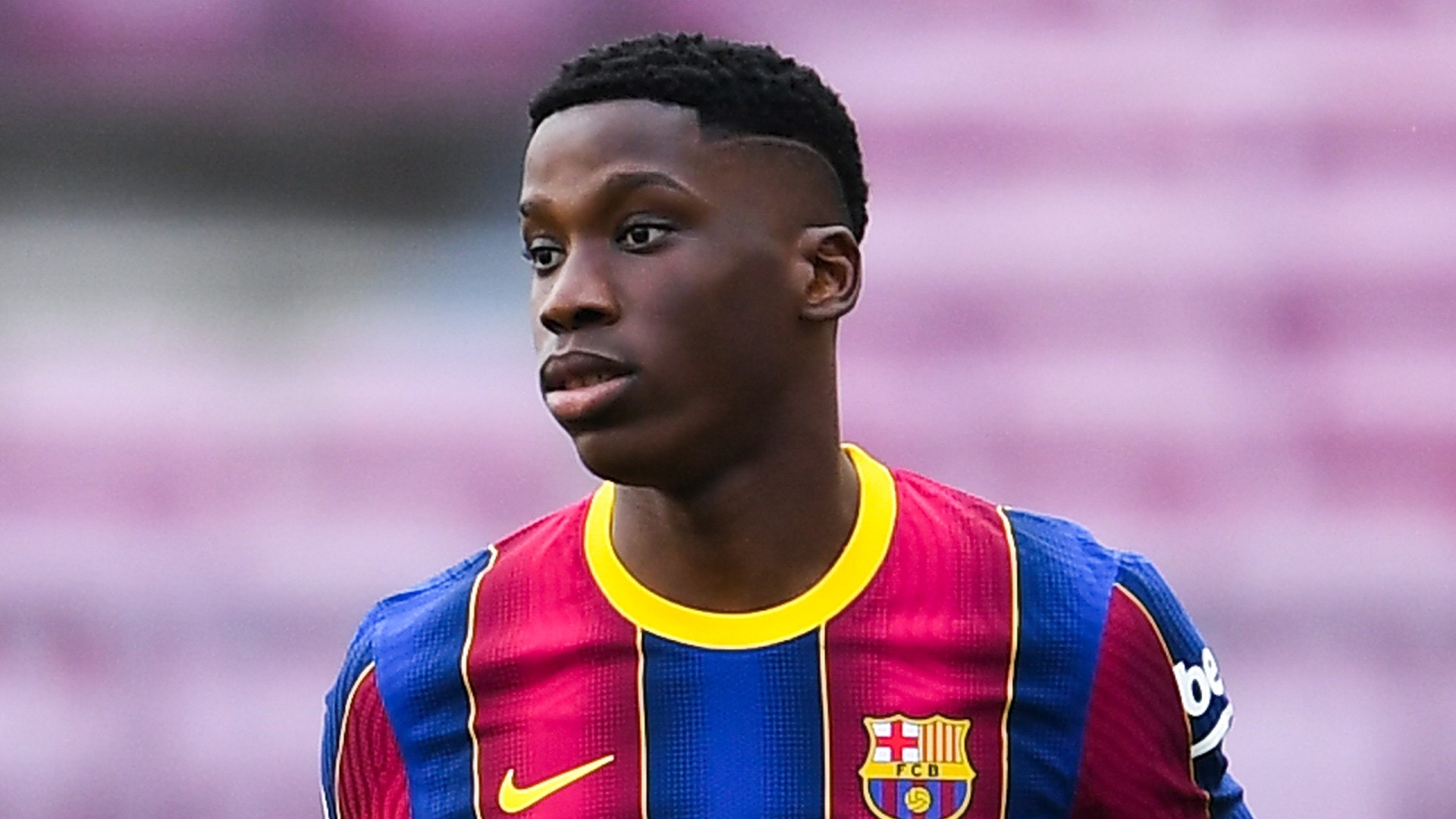 The teenager has put pen to paper on a four-year deal, with the option of an extra year.

Ilaix is regarded as one of the most talented youngsters to graduate from the La Masia academy in recent years, having made 18 senior appearances during a breakout campaign in 2020-21.

Therefore, to lose him so early in his fledgling career will be a significant blow after what has already been a difficult summer for Barca. However, they will feel they had little choice but to cash in now because of his continued reluctance to sign a new contract.

The Guinea-born midfielder’s deal was set to expire next year and Barca failed to reach an agreement over fresh terms, despite extensive negotiations.

The Blaugrana felt his agents were demanding too high a salary, despite having previously signed a three-year deal worth €1m a year in 2019 - the highest salary awarded to a talent in their youth ranks.

As a result of the dispute, Ilaix was frozen out of pre-season action for both the first team and Barca B, making an exit almost inevitable.

Manchester City, Chelsea and even great rivals Real Madrid were linked with a move for the talented youngster.

In the end it was Leipzig who showed concrete interest, though their initial bid of €8m (£7m/$9m) was immediately rejected.

Leipzig have since sold midfielder Marcel Sabitzter to Bayern Munich, which likely freed up extra funds that allowed them to reach an agreement with Barca.